Little Boy is beautiful, powerful, and exceptionally well-made. A reminder that faith is more than an idea or a feeling, it’s a conviction that transforms the way we live, a belief that allow us to achieve the impossible.

Little Boy is a powerful and moving film that captures the wonders of life through the eyes of a 7 year old little boy. Set in the 1940s in the town of O’hare California during World War II, we follow the story of a family where the couple’s oldest son, London Busbee is drafted but barred from service and his father, James Busbee, took his place. The family was left alone and devastated leading the youngest son, Pepper Flyn Busbee “Little Boy” to embark on a symbolic journey of faith, hope, and love in the face of adversity, doing whatever it takes to bring his dad home alive. 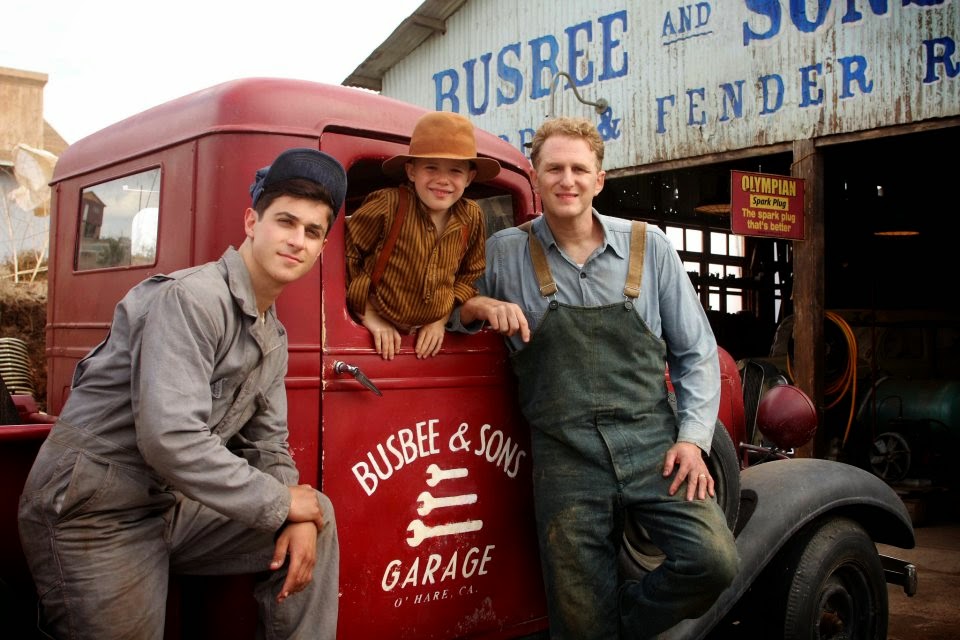 At his young age and eager to bring his dad home, the Little Boy has to learn to have mercy and forgive, to believe in his power, in his strength, he has to learn that if he believes strongly he can do anything, even bring his dad home. The journey is not easy and he is faced with many challenges, including battling disbelief, racism and apathy, but with his faith he manages to Believe the Impossible.

The heartwarming story will capture your heart and lift your spirits as it reveals the indescribable love between a father and a son. 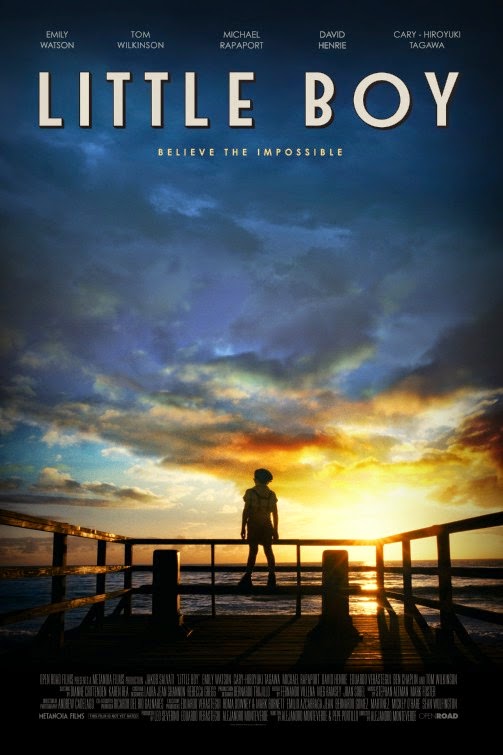