Let's chat with Kuno Becker about Panic 5 Bravo, in theaters this Friday.

Let’s chat with Kuno Becker about Panic 5 Bravo, in theaters this Friday.

Mexican actor, screenwriter and now director Kuno Becker presents us his new project, Panic 5 Bravo, coming to theaters on December 5, 2014.  In this thriller Becker plays the role of a paramedic that works in Arizona along with co-star actress Aurora Papile. Their nightmare begins when they receive a rescue call while on the American side of the border, they decide to take the adventure and cross the border, finding themselves in the middle of a battle for their lives with a Mexican drug cartel. Gypset Magazine was able to chat with Kuno Becker and Aurora Papile about the new film that promises to keep the audience in suspense while sending a message about Mexico’s actual battle that affects both sides of the border.  Kuno expressed that he would like to invite people to think more and don’t see violence as a normal event, while Papile described her experience to work with Kuno as a great learning experience as Kuno is a really generous director and has lots to share.

Gypset: How was Panic 5 Bravo Born?

Kuno Becker: Out of a documentary that I have been shooting for about five years in Mexico City, I lived something that changed my life, being close to a guy that was shot, five bravo is the code for that situation and we were trying to help him, then when he looked at me in the eye and I knew in that moment that I had to write a story about it, that is how this movie was inspired. 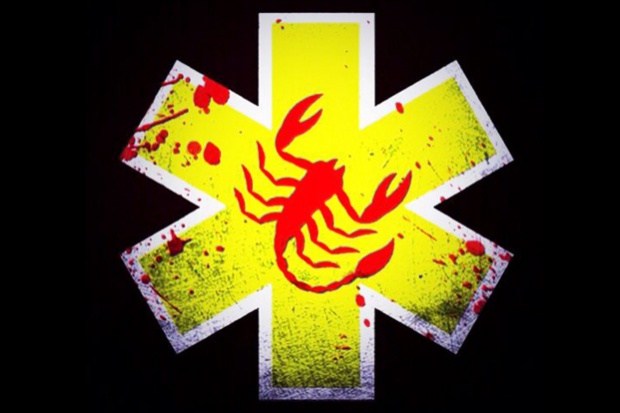 Gypset: Es tu debut como director, muchas felicidades. How was your experience as a director?

Kuno Becker: It was the most fun I have ever had in my entire life, it was a pleasure, and it was an incredible opportunity to do more, to be part of the creative process of making movies, a blessing.

Gypset: The movie touches a topic that is really relevant at this time in Mexico, such as the narcotrafico and the drug cartels, what is the message that you are trying to communicate to people?

Kuno Becker: A lot about how I feel, in the movie just like in my country, sadly, everything is getting worse and worse and when we think things are bad then it gets even worse, so hopefully by doing these kind of things makes somebody think a little bit more and makes people feel something, I think that one of the problems is that we stop feeling, we stop seeing reality and we get used to the violence, hopefully if all of us do a little something and express ourselves in whatever way can then things can change. 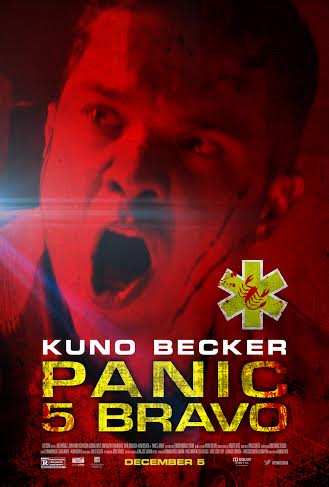 Gypset: Ms. Papile, tell us a little bit more about your experience while working with Kuno in Panic 5 Bravo?

Aurora Papile: I feel really fortunate to be the actress that played this role, it was my first movie and it was a huge learning experience for me as a person and as an actress, I feel like I grew a lot, Kuno as a director is very generous, if you are on the other side as an actor and you are willing to learn you will learn a lot on set, watching what he is doing while acting with him was a great experience.