Gypset Magazine gives YOU the opportunity to WIN a PAIR of tickets to see Leon Larregui of Zoé Oficial!!! with TWO dates in Southern California June 16th at The Riverside Municipal Auditorium in Riverside and June 17th at The Belasco Theater in Los Angeles.

We have tickets for YOU to both SHOWS! Hurry and ENTER!

—-So if you are in the Inland Empire, ENTER #Giveway by
EMAIL with subject line #LeanLarreguiRiverside + full name + your guest name + email to gypsetmagazine@gmail.com

—-If you are in Los Angeles, ENTER #Giveway by
EMAIL with subject line #LeanLarreguiRiverside + full name + your guest name + email to gypsetmagazine@gmail.com 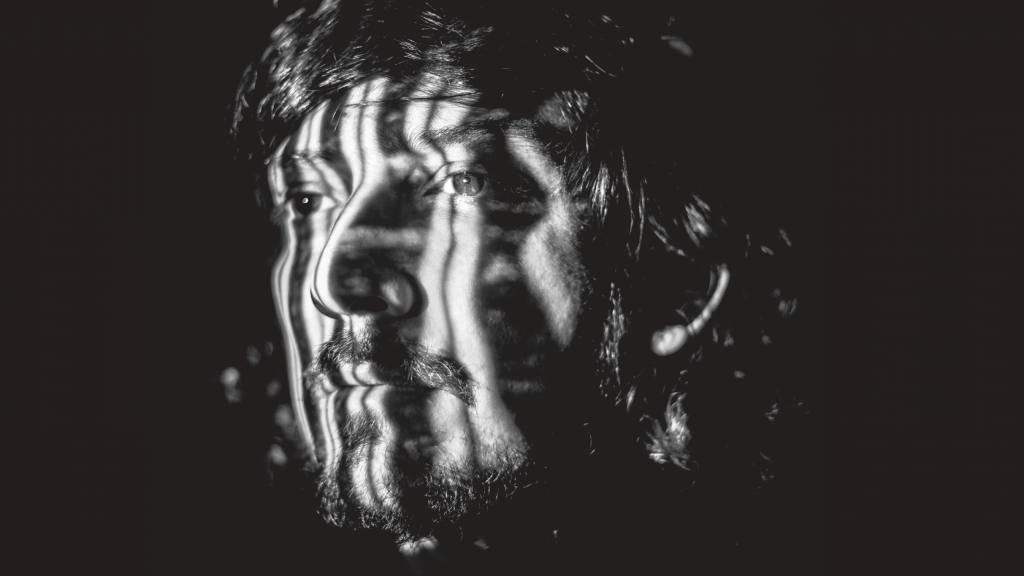 One of the most important figures of rock in Latin America, launched his second solo album Voluma, which debuted at #1 on the general iTunes chart and #1 on the MixUp’s Top Ten nationwide. The album was released simultaneously in physical format in Mexico, Colombia, Argentina and the United States and digitally worldwide.

Voluma consists of 12 songs, the first one being his lead single “Locos”, which from the start of the year received placement on top of national radio shows, as well as in digital platforms in several countries.

The video for this single was directed by León Larregui himself and is a hit among video channels as well as Vevo and Youtube, totaling up to several millions of views in just a few weeks.

Voluma was recorded in the Hippocampus Studios (Paris) and Panoram (Mexico City) between September 2015 and January 2016. It was produced by León Larregui, alongside of Adanowsky, Rob and Jack Lahana.

Voluma’s achievements, after only a few days of being released, include:

Debuted #1 on the iTunes general chart

Debuted #1  on the iTunes Alternative and Spanish Rock chart

It brought together more than 4,000 fans to his first autograph signing event in the Plaza Universidad in Mexico City

Lyrics videos were launched for each of his 12 tracks of Voluma, all directed by León Larregui

This new album will take León Larregui to perform in the Pa’l Norte and Vive Latino festivals, as well as to an extensive tour through Mexico, United States and Latin America.

In 2012, León Larregui presented his first solo project entitled Solstis, which was certified in Mexico as Double Platinum after selling more than 120,000 physical and digital units. The record’s singles were “Cómo tú” and “Brillas”, which were certified Gold and Platinum for digital downloads, respectively. Solstis was, without a doubt, one of the most defining albums of 2012 in Mexico. Similarly, Voluma is on track to become one of the most important albums of 2016.