Teri and Chris gave an exclusive live performance to their fans at Amoeba Music on Thursday, September 17. Teri Bender gave an energetic hypnotic acoustic performance showcasing their original songs from their CD “A Raw Youth”. Even though their 12 song CD was scheduled to release on Friday, September 18; those who attended and their fans had the opportunity to pre-purchase their music and have it signed by the artist. 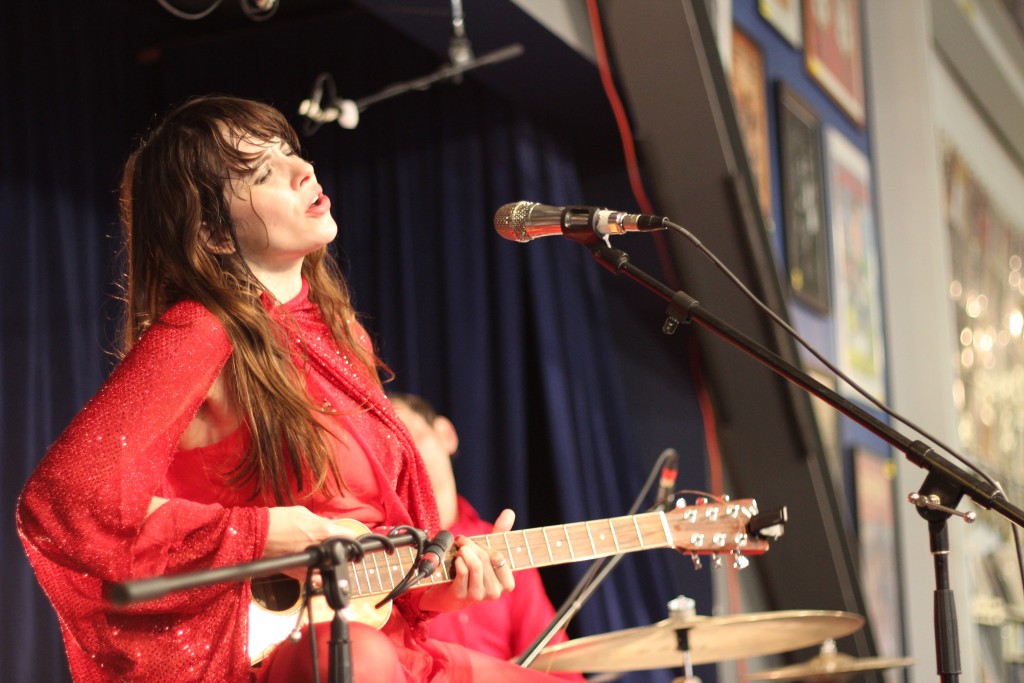 From beginning to the end of her playlist she displayed her passion and evoked a convoluted journey of her emotions. Her fans had the opportunity to experience her vocal melody enter-twined in aggression, and the soft touch of her vulnerable human soul. Her presence is eccentric, and avant-guard. She is not your common female performer; she pours all of her energy into the music, making various facial expressions, shaking on stage during her singing as if she is having a seizure, grinning while singing, and falling into a trance unconcerned what other might think of her. The audience is captivated as Teri Bender allows her true nature as performer to take control. 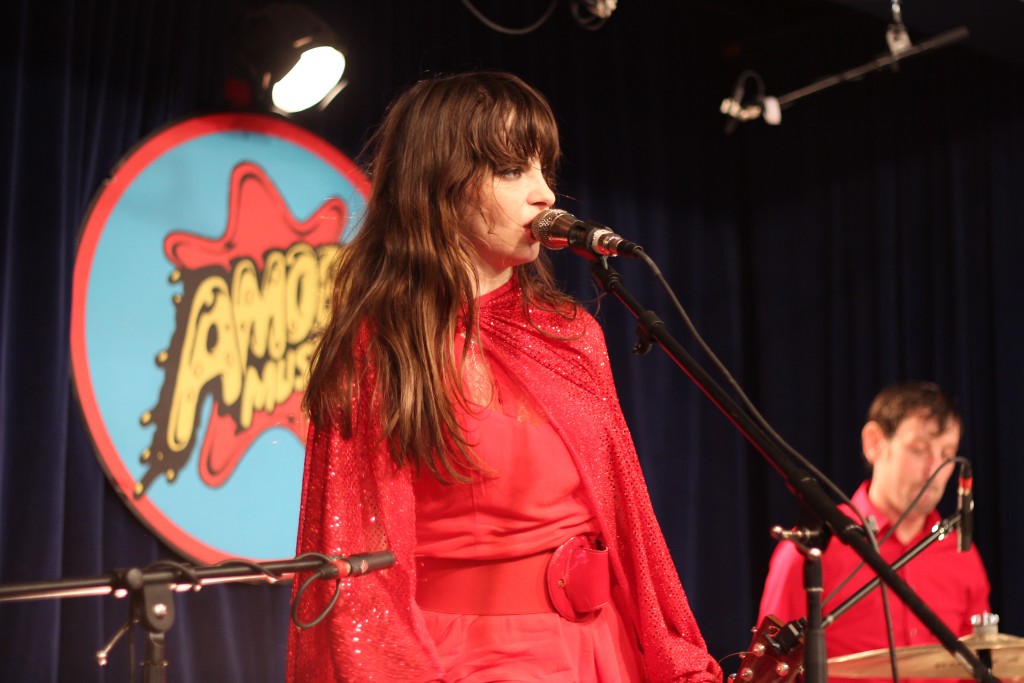 Once Teri is offstage and not performing, she has a welcoming attitude, approachable, eager to speak and meet with her audience. When complimented on her performance and CD release she humbly appreciative of their support. 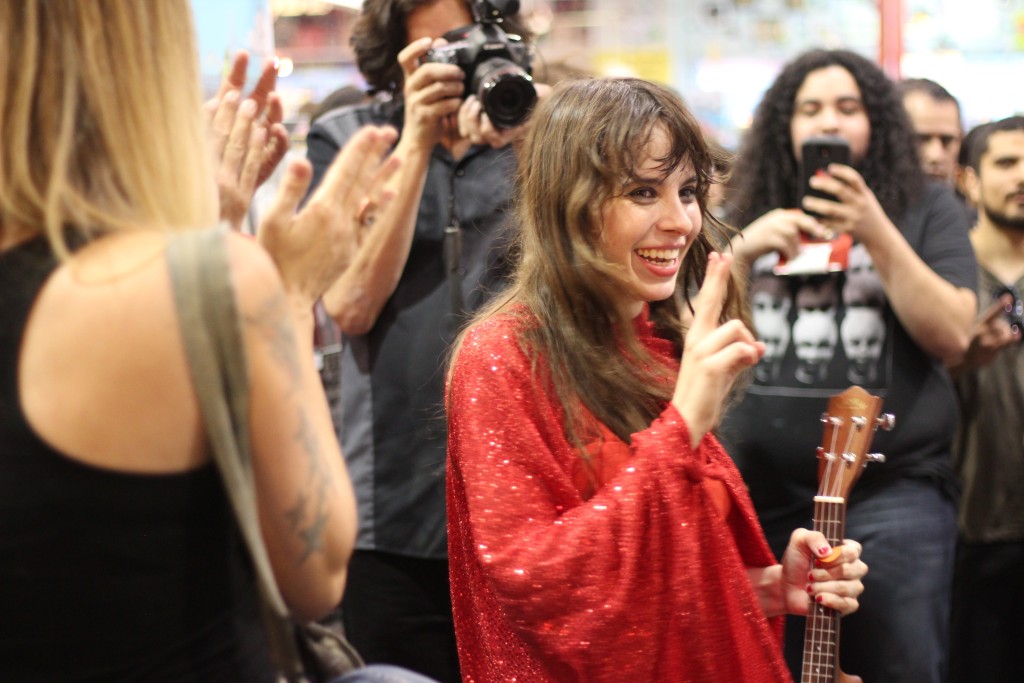 Article and Photos by Edward Pozuelos

Published on Aug 17, 2015
The new album, A RAW YOUTH, in stores September 18th on Ipecac Recordings featuring “Shave The Pride” (as featured in this video).

The album was recorded at RLP Studios (The Morgue Portable Disaster Unit) in El Paso, Texas. Omar Rodriguez Lopez once again produced, as he has done for both previous Le Butcherettes’ releases. Guests include Iggy Pop on “La Uva” and John Frusciante on “My Half.”