Beyond the competition sections in Fiction, Non-Fiction, Nightfall and LA Muse, signature programs will include Coffee Talks, Master Classes, the Spirit of Independence Award and Diversity Speaks (a day-long forum for content creators of color). Buy your tickets to all the great screenings and special events today. Click here for more information. 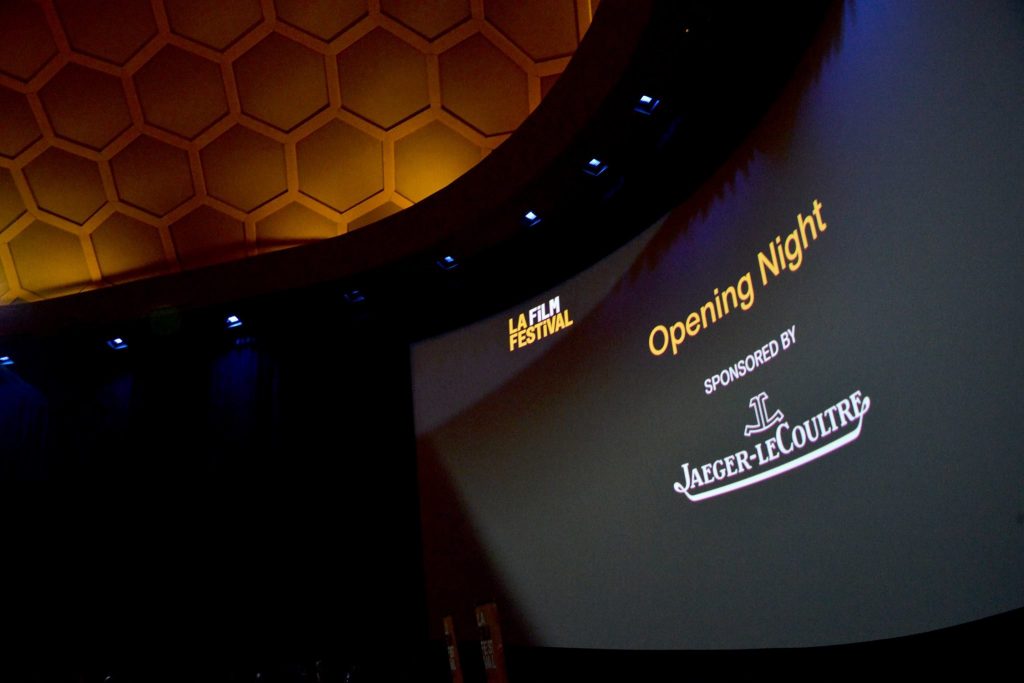 HOLLYWOOD, CA – JUNE 01: Opening night signage is displayed at the premiere of “Lowriders” during opening night of the 2016 Los Angeles Film Festival at ArcLight Cinemas’ Cinerama Dome on June 1, 2016 in Hollywood, California. (Photo by Araya Diaz/WireImage)