A Conversation with Kirk Acevedo 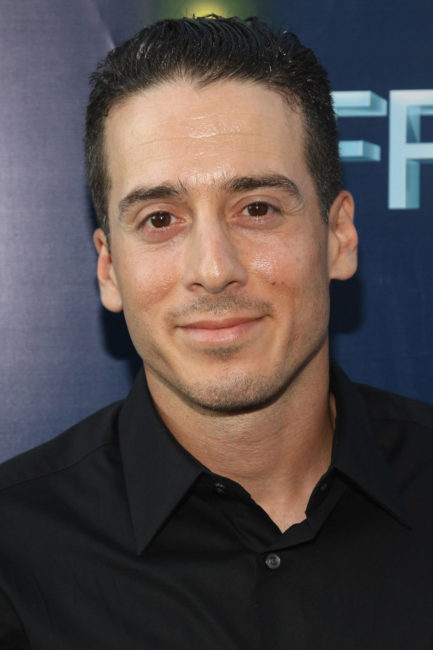 Kirk Acevedo is a New York Rican actor known for his performing career playing edgy characters being on the other side of the law or in the supernatural world. Acevedo was a series regular in 46 episodes portraying Miguel Alvarez in the HBO series Oz. He’s played Joe Toye in Band of Brothers, FBI Agent Charlie Francis in the science-fiction series Fringe, and Jose Ramse in 12 Monkeys. His best-known films are The Thin Red Line, Dinner Rush and Dawn of the Planet of the Apes. He currently portrays Richard Dragon/Ricardo Diaz on Arrow starting in 2017 and his latest role as Ted Garza in Insidious: The Last Key by Universal Pictures in theaters Friday January 5th.

We had the opportunity to talk to Kirk and this is what he shared.

I want to begin by asking if you believe in the supernatural?

I do, I haven’t seen anything, but I do believe. Never been in a situation like such and I feel they would be more afraid of me than vice versa.

What was the process of becoming Ted Garza?

It was a good thing that he was split, because at the beginning of the film you see him as innocent as possible and then switch to his little secret, it was something beyond his control. He was being controlled. It wasn’t as the character, a conflict of interest, he just didn’t know what he was doing.  It was pure fun to play Ted. 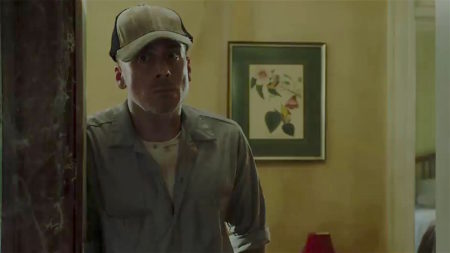 What where the challenges of playing a character that was playing another character?

You are playing two different people, it’s a snap and it’s right up my alley. I love horror, it’s my favorite genre. It was more fun than work for me, I love doing creepy characters.

Horror and Sci Fi seems to be the genre you tend to do most, with dawn of the planet of the apes, 12 monkey what makes it attractive?

It would be describing why it’s my favorite genre, it’s the polar opposite of what could really happen. If you think of the biggest extreme that could happen to us, it would be that. That’s why I like it and now as I get older I have seen so many film that I’m looking forward to seeing what is the next best thing that would surprise me. My daughter and I watch scary film and have this thing of judging if it was scary or not, and when we get that jump we are very excited and it was good. So now we are in a challenge of finding that next best film that would make us jump.

Have you seen the movie?

I haven’t seen it yet, I look forward to seeing it up on the big screen this Friday, January 5th.  I have seen the trailer and it looks exciting. I like to go as a fan.  Let me tell you a little truth though, I will close my eyes when I show up, I hate watching myself on the screen.

What is the hardest role you’ve had to play?

What is Your dream role?

Believe it or not I actually had to turn down my dream role when the opportunity came because I was already involved in this role.

Your TV work out weights your film work, why is that?

Each require a different tool. For theater you must be slightly bigger, elevated, you are the void to fill that crowd a large room, you can’t be subtle as TV. On TV the focus is from your waist up that’s the medium. For a show or cable series is literally on your face, so you must get smaller and smaller, because if you blink or wink it would pick it up. Everything is more nuance than from theater. I prefer theater because as an actor you have more control of your character you can go all out, it’s more collective, you work together with everyone to create an engaging play. Film works more to my character because I’m a very edgy guy and I can really go all out.

Being NewYorkRican you were directly affected by the natural events that happened, you started a campaign and a plea for help, for a collective effort to give back, what have been the results?

That’s a huge question. The overwhelming outpour of people wanting to help was incredible. But it’s the same thing with everything the latest big calamity or drama gets pushed back, people seem to forget that Puerto Rico still needs help. About 65% of Puerto Ricans don’t have power, the kids haven’t gone to school in 3 months. This should be the #1 scene, there are 3.5 million Americans, Puerto Ricans are Americans. Let me put it this way, if this happened in Texas what would happen? … aid would be there for as long as needed. Puerto Ricans pay 20% more for everything than anyone on the main land because of an old shipping law from the 1900’s where the ships can’t go directly to the island, they have to go to the port of Miami unload and reload to American ships to take back to the island, therefore, incurring additional cost of 20-25% more. Milk, cars, clothing, everything cost more. If we could vote, they would be there too. But since we don’t have a vote and we don’t’ affect the elections that’s why the attention is not on Puerto Rico. Just imagine how many people are dying with no power and no supplies. Just think about that for a second. . . I have a lot more to say about this subject.

That would be for another conversation, thank you much Kirk and congratulations on another great production. 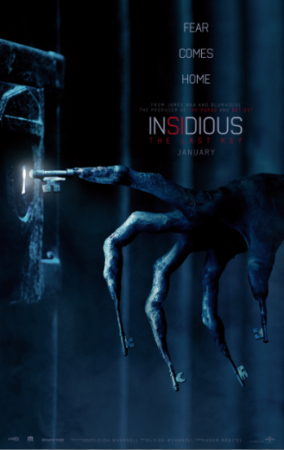