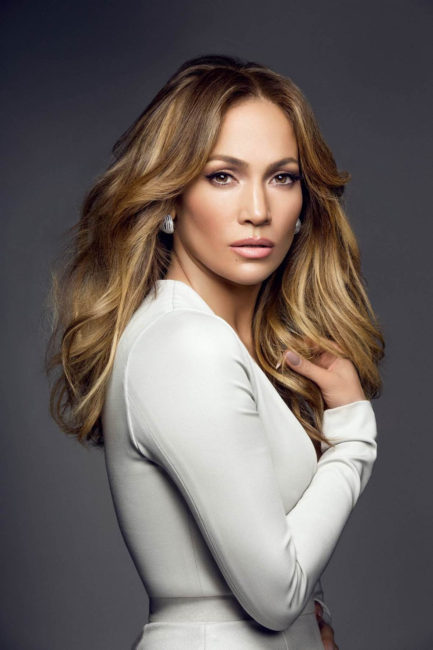 International music icon Jennifer Lopez will hit the stage at this year’s “Billboard Latin Music Awards” and perform new music from her highly anticipated new Spanish-language album. The multitalented artist will also be honored with the Telemundo Star Award, presented by Xfinity, which recognizes the achievements of a musical artist beyond their musical career. The longest-running and most prestigious award show in the Latin music world will broadcast live on Telemundo on Thursday, April 27 at 8pm/7c and simultaneously on Universo, the fastest growing Spanish-language entertainment cable network in the U.S.

Lopez has selected the “Billboard Latin Music Awards” stage to give viewers a taste of her new musical production, executive produced by Marc Anthony and the MAGNUS Media team. The new album to be released thru Sony/Magus Media/Nuyorican in Summer 2017, marks her first all-Spanish album since 2007. The multifaceted artist has stayed busy this year, and aside from her latest recording endeavor she continues her successful “All I Have” residency in Las Vegas at the AXIS Theater in Planet Hollywood Resort & Casino and currently stars on season two of her hit NBC series “Shades of Blue.” In addition, starting May 30th Lopez will executive produce and judge NBC’s new dance competition show, “World of Dance,” alongside Neyo and Derek Hough, and she will also star in NBC’s live musical “Bye Bye Birdie” in December.

As an actress, singer, film & television producer, fashion designer, New York Times bestselling author, entrepreneur and humanitarian, Lopez has created one of the most successful and well-known brands in entertainment. With an unmatched global appeal, her “Dance Again” world tour sold over one million tickets; she has sold over 75 million records worldwide; her films have brought in over $1.4 billion in worldwide box office receipts, and her fragrances have become the most successful celebrity line in the world with sales exceeding $2 billion.