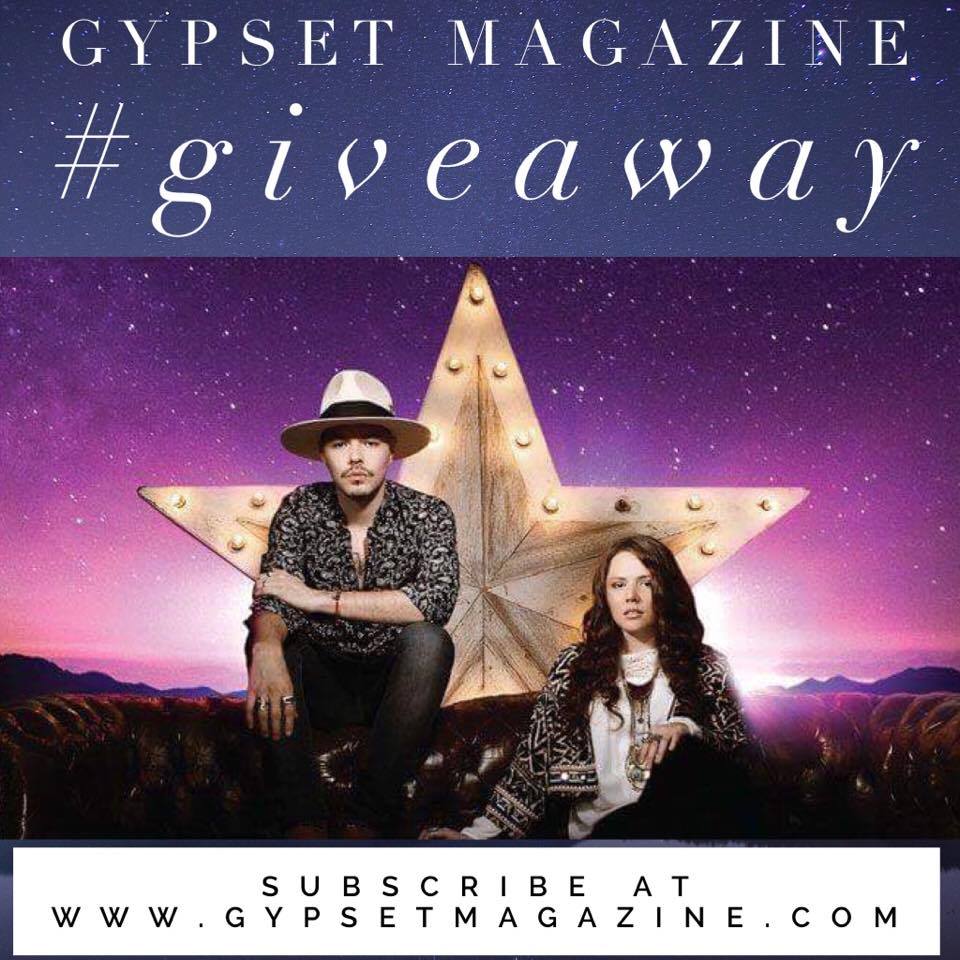 #ENTER for your chance to #WIN a Pair! Courtesy of GoldenVoice, AEG Live Latino and Gypset Magazine. 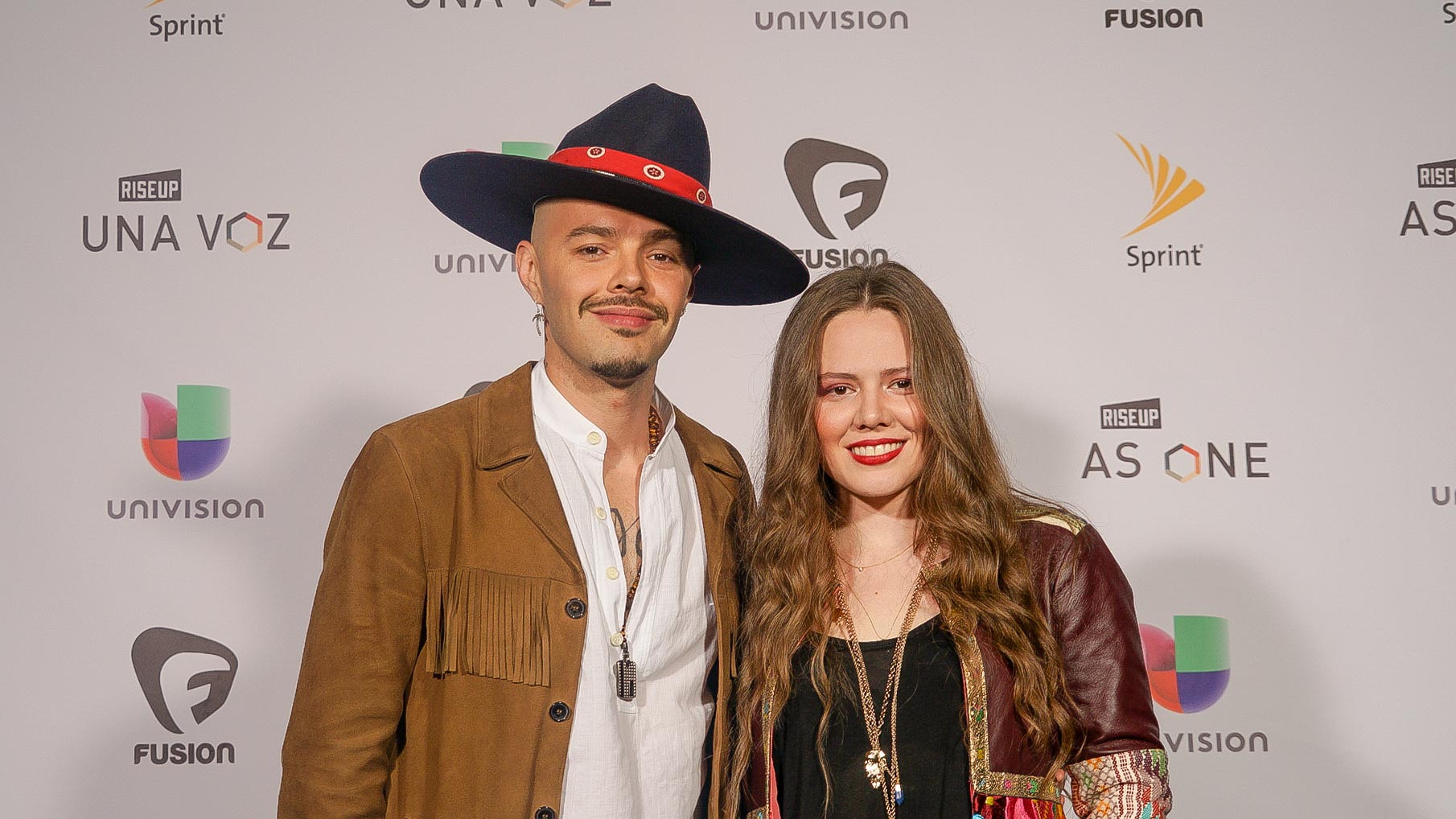 Born in Mexico City, siblings Jesse and Joy didn’t begin seriously writing songs until 2001, when they were 18 and 15, respectively, sitting down together with their father to see what they could produce. With Jesse on guitar, piano, drums, and background vocals and Joy on vocals and guitar, the duo practiced constantly, hard work that paid off when they were signed to a major-label deal with Warner Music Mexico in April 2005. A few months later they made their live debut in front of 100,000 people in their hometown at the bequest of Sin Bandera, the band that was sponsoring the event. More performances, including one opening for James Blunt in May, followed before Jesse & Joy’s debut single, “Espacio Sideral,” and then their album, Esta Es Mi Vida, which had been recorded in San Diego with producer Kiko Cibrian, came out in the summer of 2006, with a U.S. release coming the next year. The Tom Russo-produced Electricidad appeared in 2009, followed by the Martin Terefe-produced ¿Con Quién Se Queda el Perro? in 2012.

Extensive touring ensued after the album’s release. The group performed internationally for the better part of two years with multiple appearances at the Latin American Music Awards, the Latin Grammys, and Coachella. A live audio/video package with unreleased bonus material was released in 2014 asSoltando al Perro, while the duo were in the recording studio.

Jesse was joined behind the boards by Terefe, Fraser T. Smith, and Juan Luis Guerra, who produced and sang the title track “Besitos Mas.” The album’s first single, “Ecos de Amor,” was issued in August and placed inside the Top 50 on various charts, followed by the full-length on December 4, 2015. 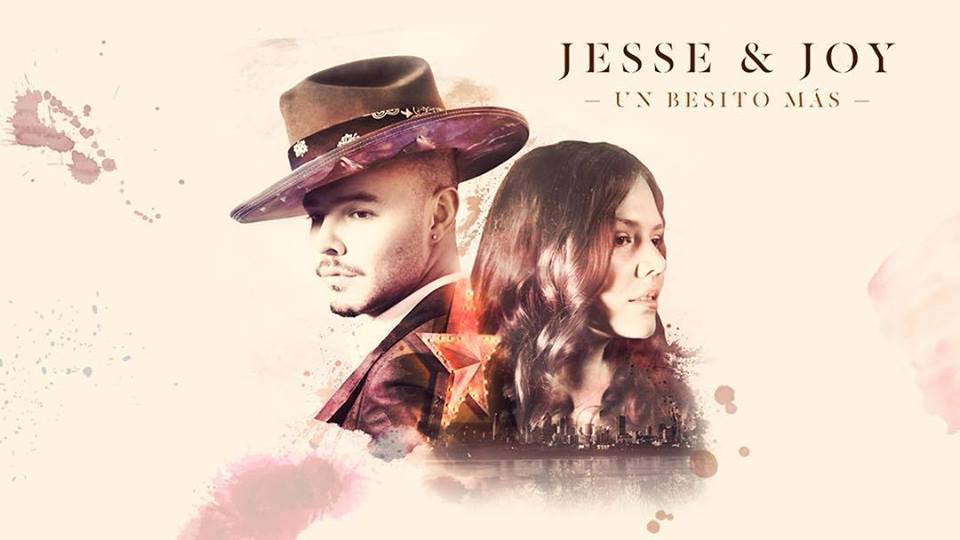