Jason Cerda continues to rise in the Latin Urban Pop genre with the release of his latest single “Un Poco Más”, composed by himself and produced by Elias Gonzales. “Un Poco Más” is a vibrant song full of musical nuances where Tropical Pop is combined with Lambada and Samba, creating a precise and powerful sound that is sure to make those listening to get up and dance and enjoy this upbeat single That along with his charisma and energy, make Jason the incredibly well-rounded and multicultural artist that he is.

Jason Cerda’s new single, “Un Poco Más”, is destined to continue and surpass the success that his previous hits “Al Lado Mio” and “Color Favorito” reached.  His last single made it to the top 10 of the Billboard Latin Rhythm Airplay charts and Top 25 of Tropical Airplay charts. Jason Cerda notes that the song was inspired by a night out and an encounter with a beautiful muse that mesmerized him as they danced all night but kept her distance, then like magic just disappeared at the end of the night, leaving him not even knowing her name.

In 2015, Jason Cerda had incredibly successful promotional tours not only in the US but also internationally in the Dominican Republic and Guatemala where Jason achieved the outstanding reviews from the press.

Since Jason appeared in the music world, he was destined to become a star with his infectious smile, impeccable and fun choreography, a sexy image and an impressive charisma that has made Cerda well noted name in the music industry. Jason has combined his Puerto Rican and Dominican roots with his Anglo identity to create a distinctive style that has earned him many positive praise by key media outlets such as Billboard Magazine identified him as new talent that has a promising future in music and is well on his way to accomplish that.

Jason Cerda’s new single “Un Poco Más” is available today on all digital platforms and simultaneously will begin to impact Latin radio stations in US this week. 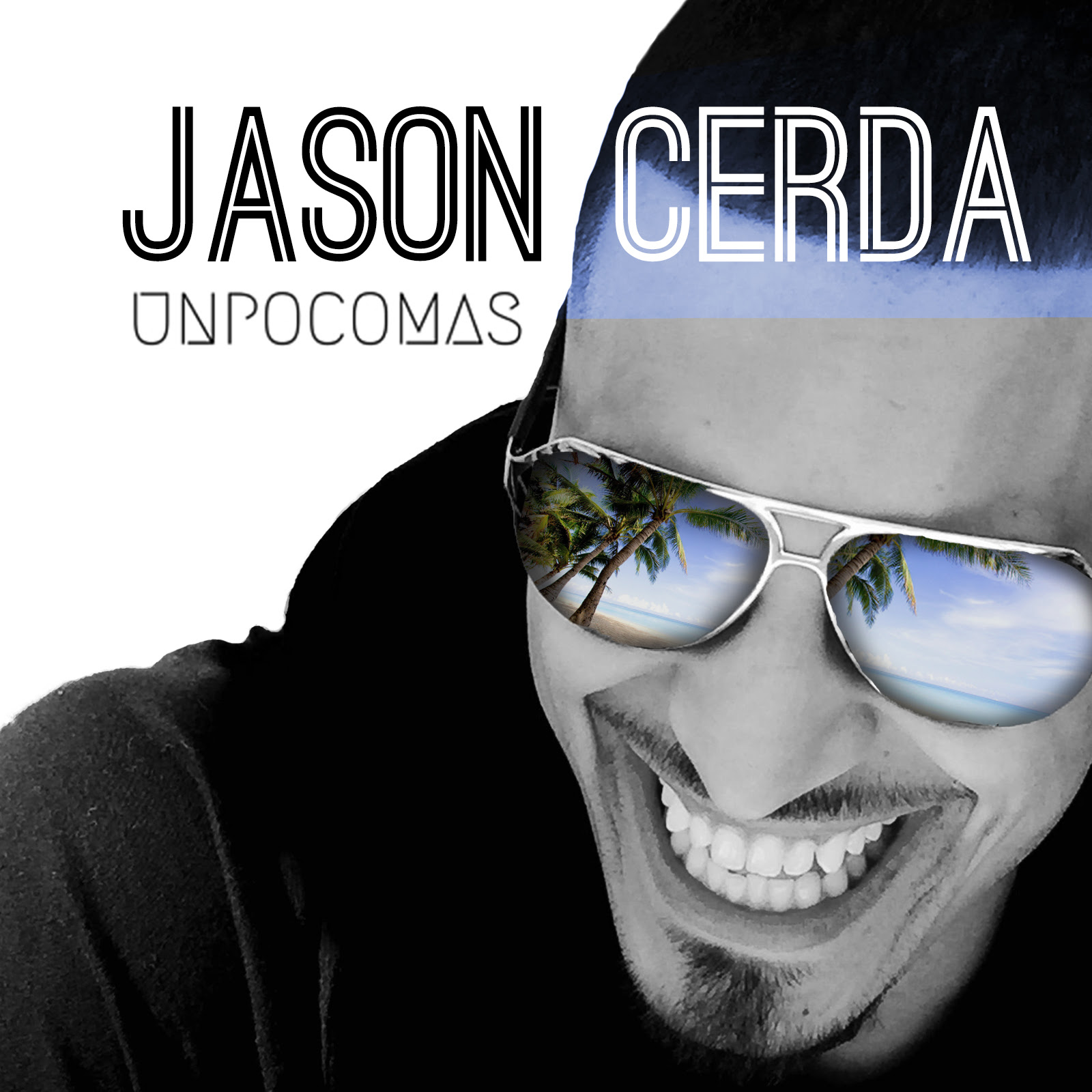