Irene Diaz transports us to that "Tricky Game" called love.

Irene Diaz transports us to that “Tricky Game” called love.

With lyrics that come out naturally as she lets her songs take her wherever it wants to go. Irene Diaz’s sweet voice proves that love is indefinable. Her music will inspire you to daydream and has the ability to transport you to that Tricky Game called love. Irene Diaz tells us how her voice has helped her connect with people, one of them being, singer-songwriter, Mitre, who after listening to her asked her to collaborate with him on his latest album and soon will be sharing stage once again at Gypset Magazine’s Third Musical Showcase of 2015 this coming Friday, January 23, 2015 at 333 Live in Downtown Los Angeles, don’t miss the opportunity to fall in love madly with Irene Diaz. 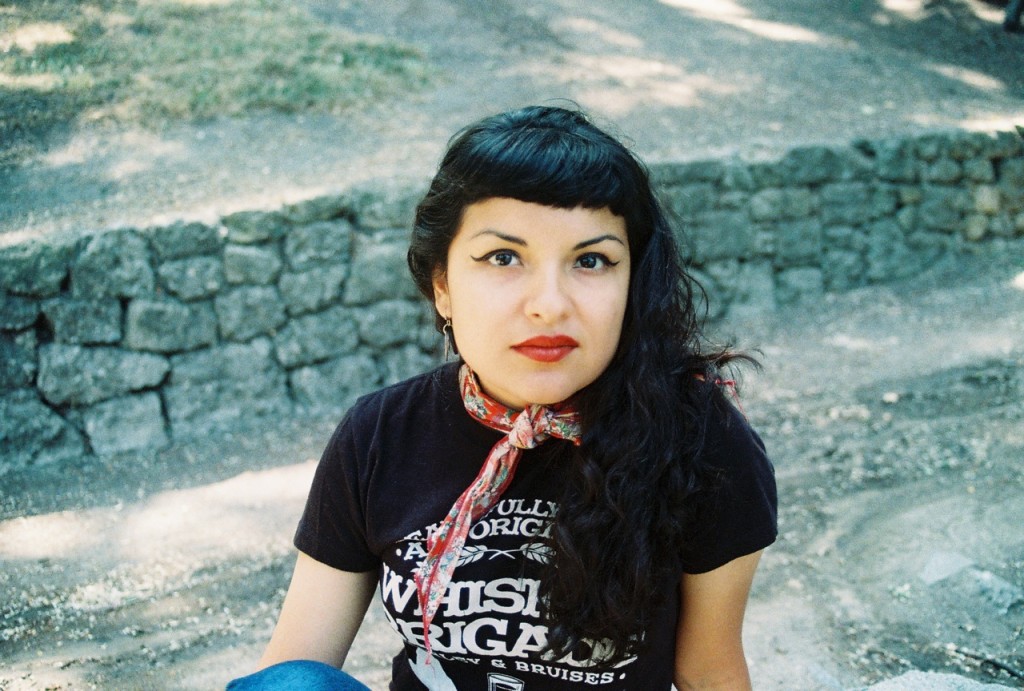 As we find ourselves without a way to express what’s inside, how have you been able to put your feelings into words in such beautiful way?
I feel that my music and my words come out best when I don’t think too much about it. I let the song take me where it wants to go… I am sometimes a vessel for my music and the songs that come out of me.

Love is what transpires in your lyrics, how do you define love?
Love is indefinable.

Many of us have lived and live our romances in your music, what comes into mind as you write?
I think about my partner, or an embrace between two people, stories people have told me, I imagine movie scenes, or sometimes I don’t think at all. 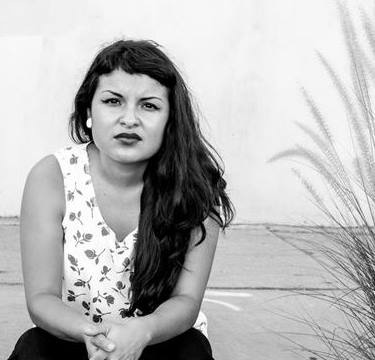 Does anyone in your family sing or has in the past or written the way you do?
My father plays guitar and sings a little bit. He used to be in a rock band in the 80’s, but I don’t
think they wrote love songs. I’ll have to ask him.

You have a show coming up with Mitre, can you tell us when you guys met and a little history of the cool friendship since you are supporting him on this show?
I saw Mitre perform back in 2013 in New York at the LAMC, but didn’t officially meet him until 2014 when I performed at the Levitt in Pasadena. He asked me to sing on one of his songs for his latest album and since then we have become good friends.