Exploring the world of fashion films is an eclectic experience down the rabbit hole. It’s a ride for your imagination similar to a good book begging you to turn the page. At the 2014 International Film Awards, in La Jolla, California, I observed film maker Ace Norton. He blew past me like a ball of energy. I knew he was someone to watch. He didn’t just have one film, he had two! One took us to a dreamy state in “The Purgatory of Monotony”, the other to a dead woman’s party in “Jenni Kayne”. 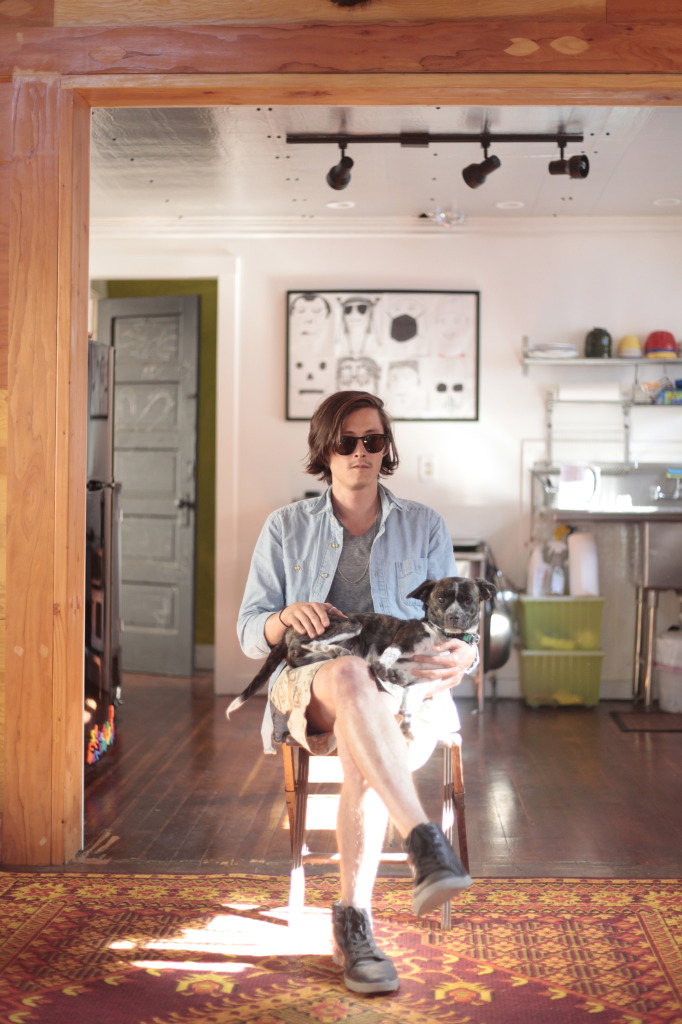 By the age of seventeen, Ace had already shot 200 shorts and was quickly snapped up by USC film School. It did not take long for his genius to be recognized by Snoop Dog and Jennifer Lopez for their music videos. When Ace joined the world of commercials, his career was launched with spots for Nissan and Sephora cosmetics to be shot in China in the fall of 2014. Take a look at his website for the who’s who that has worked with Ace. www.acenorton.com .

But, it is Ace’s love for fashion which allows him to transport us into his crazy, genius world of beauty. Ace and the fashion designer collaborate in such a way that a marriage occurs which gives birth to fashion on the shiny, silver screen. 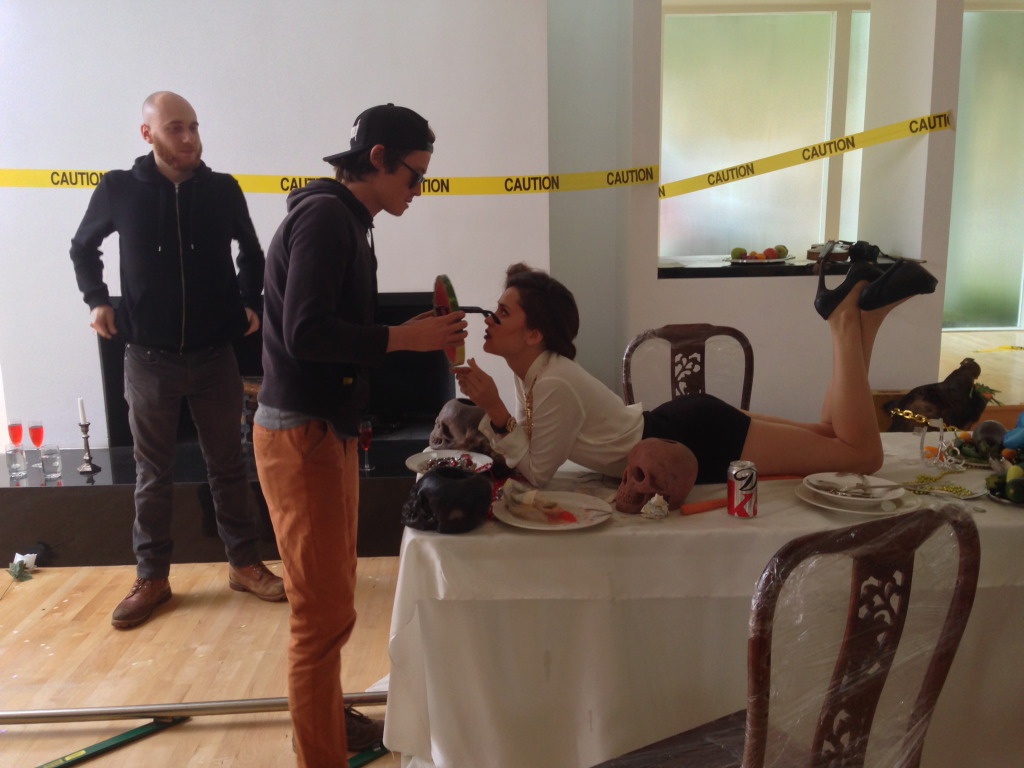 What was it like growing up with film makers?
My father was a director and my mother was a script supervisor so I was around sets a lot as a kid. Instead of summer away camp, I would work on television sets as the video assist.  It was never something I was encouraged to pursue.
My parents were fully aware of how unpredictable and awful the business can be so they never really pressed me to follow in their footsteps. But, for me, it played an important part in my life growing up and a great way to build close friendships.

Why did you choose film making?  Did you feel you had a choice?
I wanted to be a professional skateboarder and then a chef. I was mediocre at both.  In 8th grade, I broke my tailbone so my dreams of becoming a skateboarder were shattered, literally.  I couldn’t really go out and do any physical actives so I would borrow my father’s 8mm camera and after school, I would make these little short films with my friends who lived in the neighborhood. The shorts were all very bloody, stupid and very sexual. It included lots of surfing, hit men, mindless mayhem and killing. It was if Quentin Tarantino and Sam Rami had been put into a blender with Dog Town and the Z Boys.  So, for me, filmmaking came out of a necessity to have fun and create friendships, which still rings true to this very day. 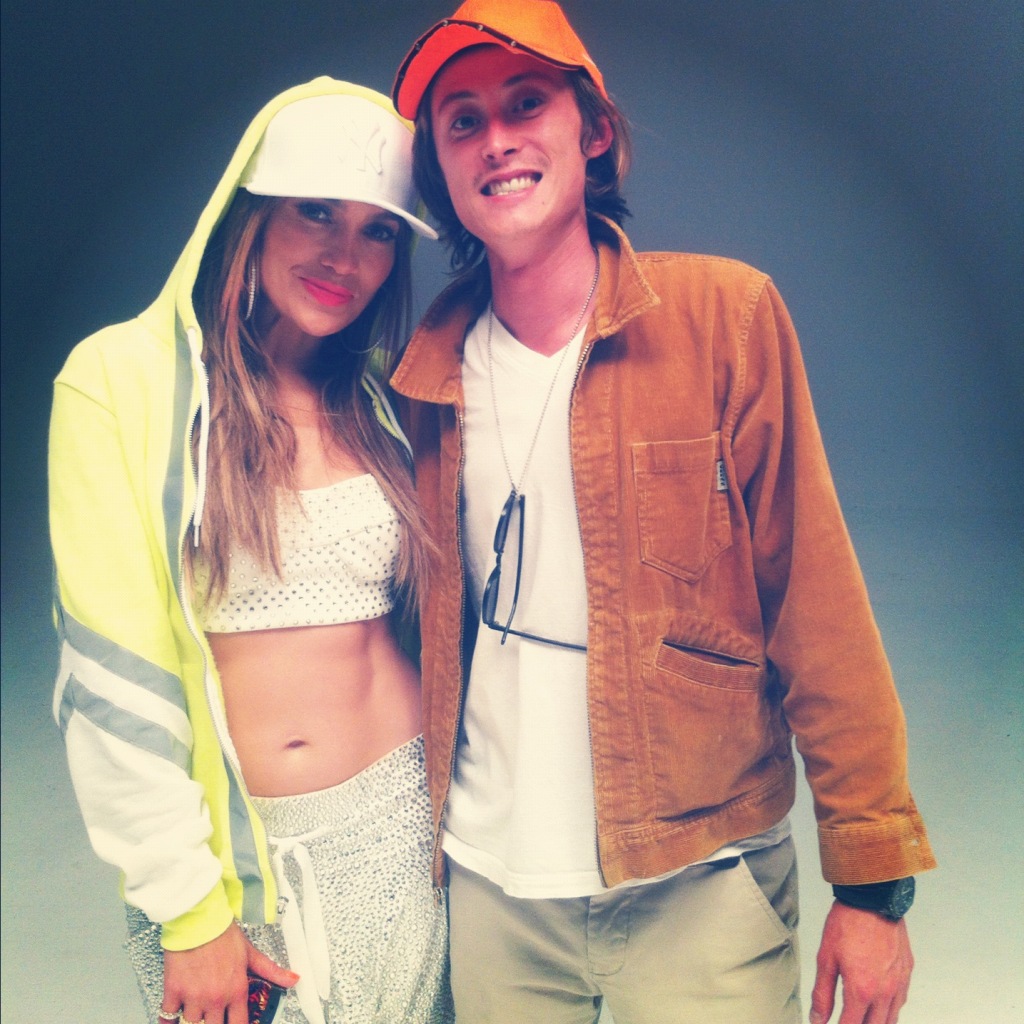 How do you feel your education at USC helped you the most?
Students were brutal in their critiques of my films which in hindsight was a great thing.  So, for me, it made me realize what my strengths and weaknesses where as a director. What I was good at doing and not so good at doing. That being said, I dropped out junior year.

What skill sets do you possess that enable you to walk into a meeting with a company say ‘Sephora’ and make a bid to do their commercials?  Why would they hire someone your age?  What benefits do you bring to the table?
I think it’s important to let the work speak for itself. Try to be as positive and humble as possible.  People feed off of good energy and enthusiasm. 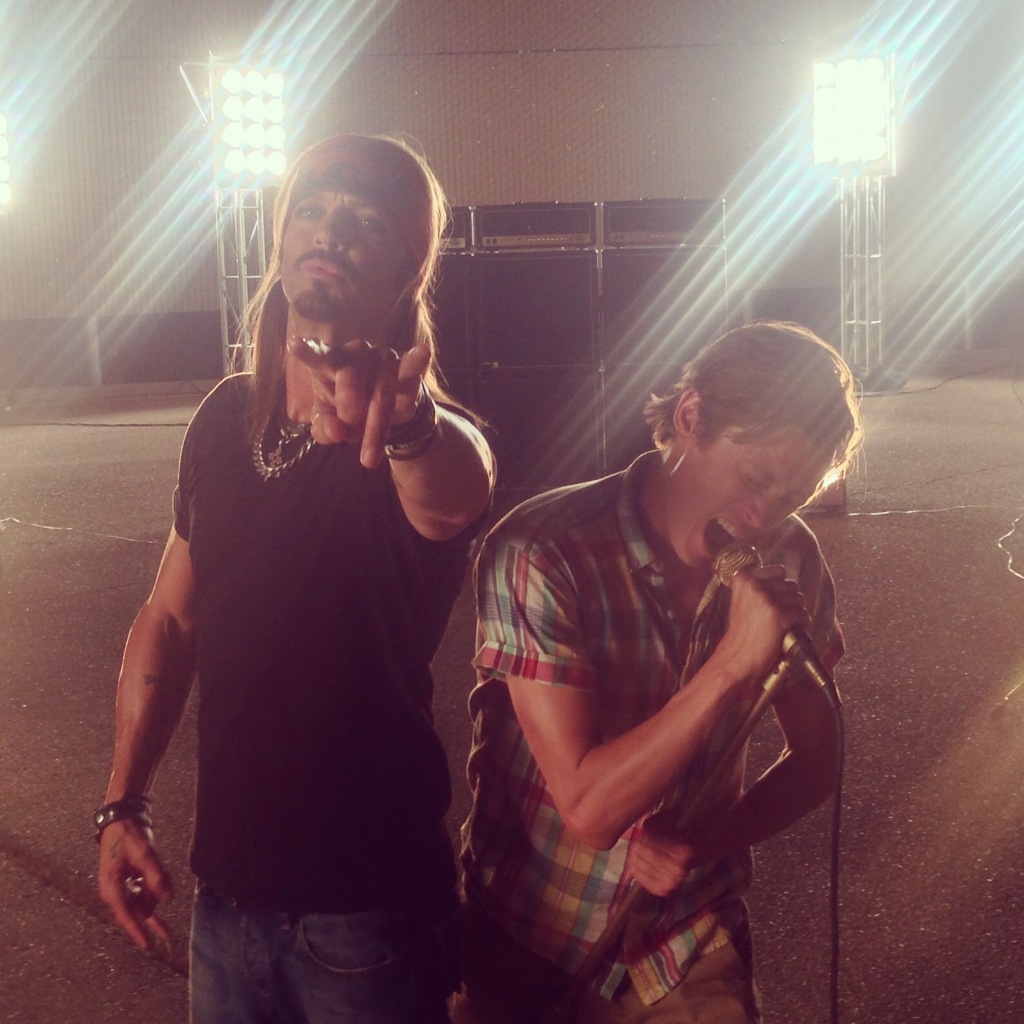 How do you select your team? What are the requirements?  Or, are you with the same team mates since college?   How would someone break through to work with you?
I still work with my college buddies and I also work with a lot of passionate and hungry younger kids…just hard working people with a great attitudes.

What do you see are the skill sets missing in film makers trying to make it?  By that I mean getting paid.
That they enter into this business with the intention to only get paid.

You have shot music videos, television commercials (Nissan, Sephora), fashion films and shorts?   What is your favorite and what are your goals in the next five (5) years?
I love the fashion film world because I look at them like short films with fancy clothes. I have all these ideas and cool narratives in my back pocket that I have been trying to make for years but could not get the funding for. But, now designers are giving me the budget to create my passion projects- (which double as a commercial for the clothing line and also as a great stand alone film).  It is a perfect mutually beneficial medium. I am very happy. 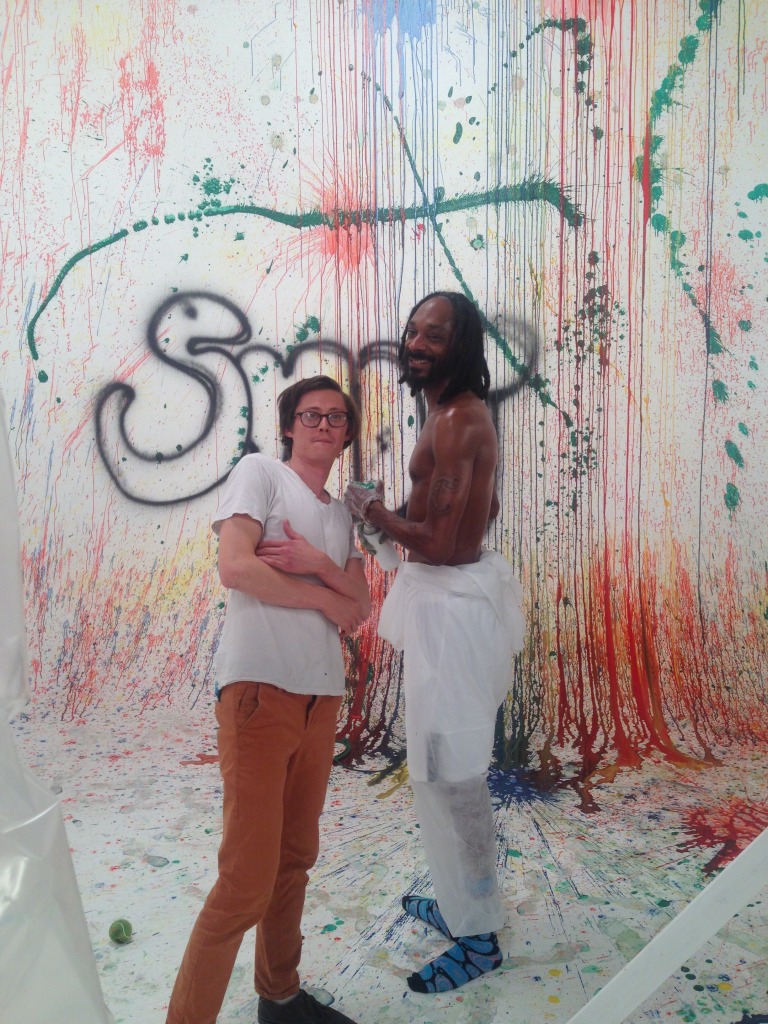 As far as your goals in the next five years?
I want make a movie! I want to settle down and start a family and do that whole thing.

What do you feel you need to learn more about that school could not teach you?
Home repair.

What is your top 5 items in your bucket list?
Surf pipeline
Direct a movie
Make one hit song
Travel more
Write a novel

Who are your biggest mentors and people who inspire you?
My family.

Ace Norton, is a Director on the move. Like a tornado, he sweeps you up in a cloud and takes you on a ride you could never imagine. Ace is a prime example of what drive, education and imagination look like. On his bucket list, he wants to direct his first feature film. Given all that he has accomplished in such a short period of time, this is not far off. There are no short cuts in this business. Feature film anyone?

P.S. As this article was being finished, Ace Norton has won the Milan Fashion Film Festival 2014 for Best Director, Best Art Direction and Best film, for Purgatory of Monotony. 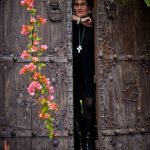