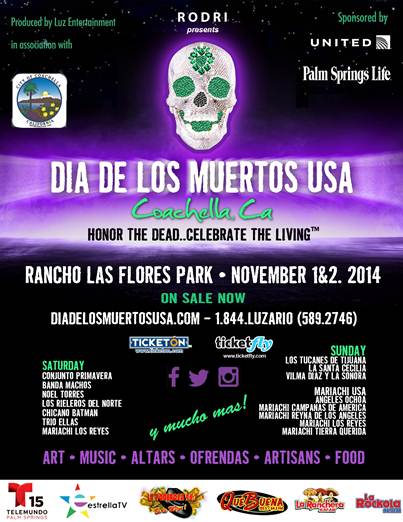 STUDIO CITY, Calif. – For the first time ever the Famous City of Coachella will host a Latino Music Festival “Día de los Muertos USA” Honoring The Dead and Celebrating The Living. A spectacular two-day festival taking place on November 1st and 2nd at Rancho Las Flores Park in the City of Coachella.

Día de los Muertos USA is filled with celebrations of life, an all-encompassing cultural event, featuring an all-star musical line-up of live entertainment with various genres of music including Cumbia, Regional Mexican, Mariachi, Norteño, Banda and Pop, with talent ranging from Conjunto Primavera to Los Tucanes de Tijuana to La Santa Cecilia. The festival will also feature the signature show MARIACHI USA. The art component to the event is massive and will highlight ‘ofrendas-altars’ including artistic and themed altars paying tribute to various causes and artists such as the United Farm Workers, those who have passed from AIDS and iconic entertainment figures such as Selena, José Alfredo Jiménez, Shakespeare, Mozart and many more as well as a community altar for which attendees are invited to bring a photo of a loved one or pet to place on the altar. Día de los Muertos USA will also include large art installations in key locations throughout the park like the Catrina Runway show and the largest Pan de Muertos ever made. 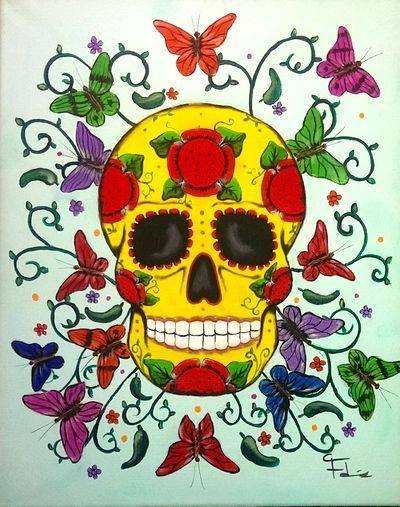 “Día de los Muertos transcends the once a year celebration. It’s a way to honor the dead… celebrate the living,” said Rodríguez, Visionary Cultural Arts Advocate and Creator of MARIACHI USA, a festival that achieved its 25 year milestone at the legendary Hollywood Bowl this year. “Our festival reinforces a positive way of looking at life and death through the many experiences we provide.” 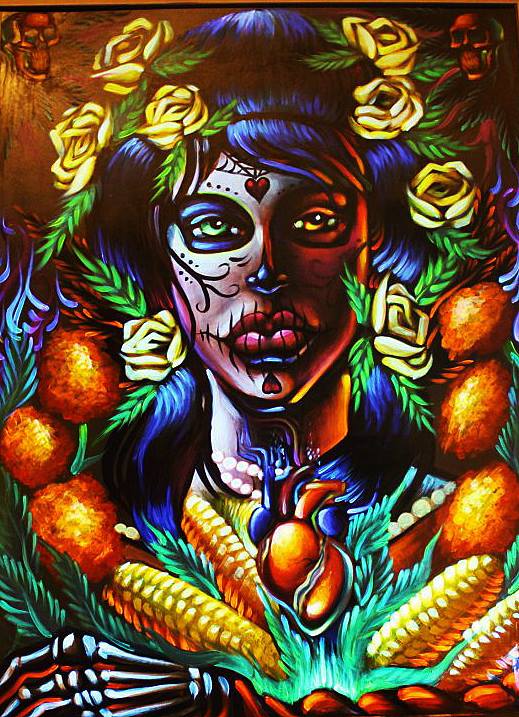 “We’re excited to partner with Ms. Rodríguez, her accomplishments and visions are tremendous,” said Mark Weber, Economic Development Manager for the City of Coachella. “We anticipate Día de los Muertos USA will become an annual signature destination event attracting audiences from throughout the USA and internationally with thousands of new visitors enjoying the City of Coachella.” 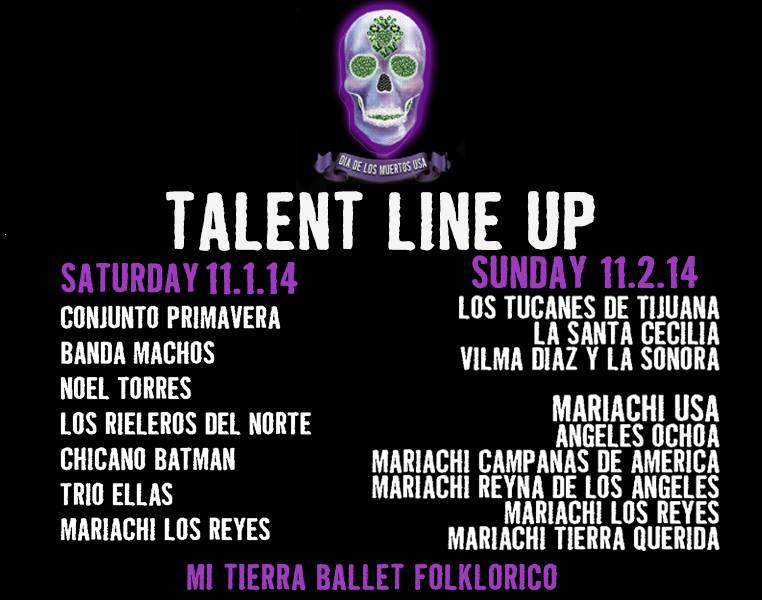 “Honor The Dead…Celebrate The Living”