This year, Hollywood Forever is happy to announce a very special partnership with UNAM Los Angeles, bringing Tomás Casademunt´s photography and Humberto Spíndola´s unparalleled papar art offerings, as a living testimony of the original ritual purposes of this celebration. 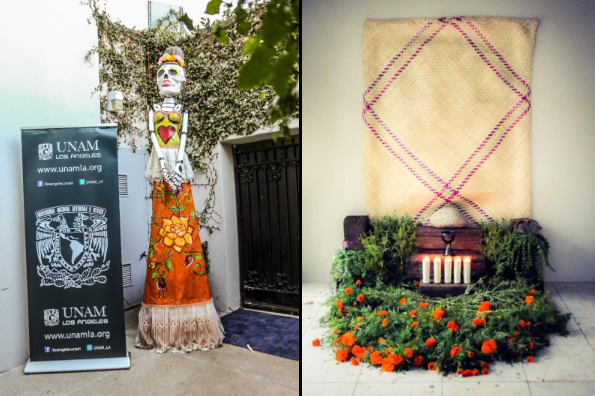 Both artists wished to present their exhibitions in this section of Hollywood Forever, where the most population with Hispanic heritage are buried.

This exhibition will be open for a limited time from October 10th until November 4th at the ABC Hall at the Hollywood Forever Cemetery. 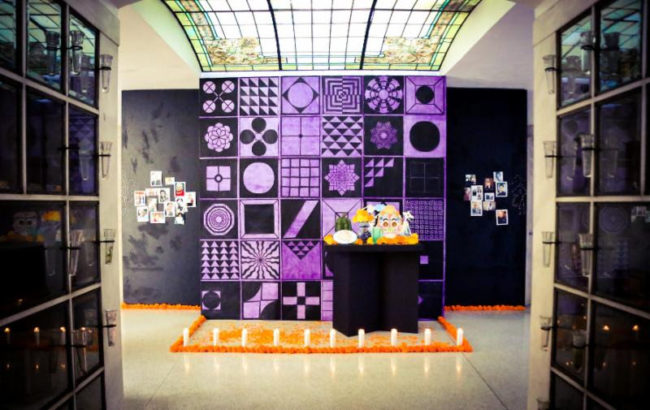 Coatlicue (pron. Co-at-li-cu-e) or ‘Serpent Skirt’ was a major deity in the Aztec pantheon and regarded as the earth-mother goddess. Her classical Nahuatl name can be rendered both Cōātlīcue and Cōātl īcue, from cōātl “snake” and īcue “her skirt”, roughly meaning “[she who has] the skirt of snakes”.

In Aztec mythology Coatlicue was a priestess whose job was to maintain the shrine on the top of the legendary sacred mountain Coatepec (‘Snake Mountain’, also spelt Coatepetl). One day, as she was sweeping, a ball of feathers descended from the heavens and when she tucked it into her belt it miraculously impregnated her. The resulting child was none other than the powerful Aztec god of war Huitzilopochtli. However, Coatlicue’s other offspring, her daughter Coyolxauhqui (‘Painted with Bells’ and perhaps representing the Moon), herself a powerful goddess, and her sons the Centzon Huitznahua (‘Four Hundred Huiztnaua’, who represented the stars of the southern sky) were outraged at this shameful episode and they stormed Mt. Coatepec with the intention of killing their dishonoured mother. The plot came unstuck, though, when one of the Huiztnaua lost heart and decided to warn the still unborn Huitzilopochtli. Rising to his mother’s defence the god sprang from the womb fully-grown and fully-armed as an invincible warrior. In In another version the god springs from his mother’s severed neck but either way, with his formidable weapon, the xiuhcoatl (‘Fire Serpent’) which was actually a ray of the sun, the warrior-god swiftly butchered his unruly siblings and chopping up Coyolxauhqui into several large chunks he lobbed the pieces down the mountainside. The myth may also symbolise the daily victory of the Sun (one of Huitzilpochtli’s associations) over the Moon and stars. 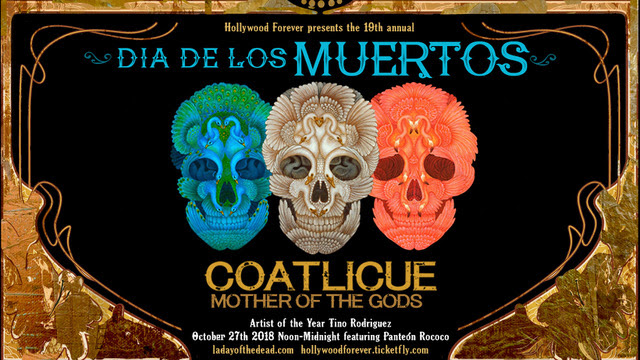