Last Wednesday, February 17th at Mrs. Fish in downtown LA Latinos from all over Los Angeles came together at Hispanicize LA 2016 for its annual, multi-industry touring power networker. The event brought together Southern California’s top community of Latino and multicultural influencers in digital content creation, film, journalism, social media, marketing, music and entrepreneurship, in recognition of the growing synergies between the industries. The night was full of known and new trendsetter in the industry all networking and building a strong networking while sipping on complimentary cocktails, appetizers, music, laughter and the great photo booth.  Thanks to Hispanicize and the sponsors, Mazda, Prudential, Bordertown, Fox for a wonderful time. Let’s do it again in 2017!

“We love coming to LA and connecting with the creative crowd that resides here,” said Manny Ruiz, founder of the Hispanicize platforms, which includes the annual Hispanicize event (www.HispanicizeEvent.com), DiMe Media, the Hispanic PR Blog and Hispanicize Wire. “From actors to filmmakers, musicians and food & beauty bloggers, you just never know who you’re going to run into & collaborate with.” 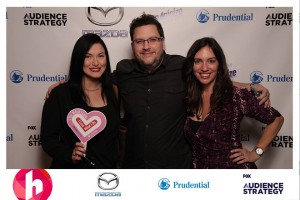 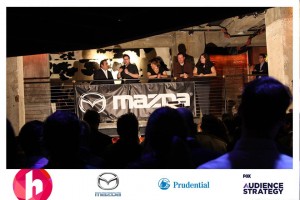 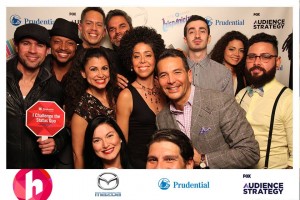