HBO RECEIVES 23 PRIMETIME EMMY® AWARDS, TIED FOR THE MOST WINS THIS YEAR;
GAME OF THRONES LEADS ALL PROGRAMMING WITH 9 EMMYS®

HBO’s Emmy® wins this year include:

*           1 Emmy® for “The Number on Great-Grandpa’s Arm”: Outstanding Individual Achievement in Animation.

*           1 Emmy® for “The Zen Diaries of Garry Shandling”: Outstanding Documentary or Nonfiction Special. 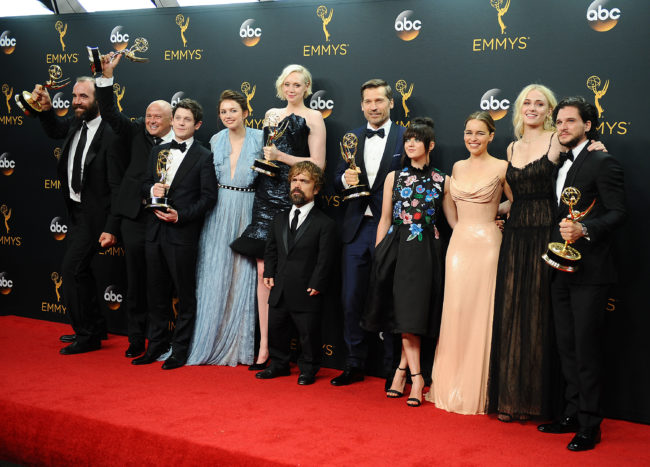