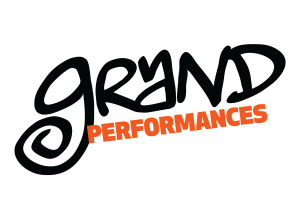 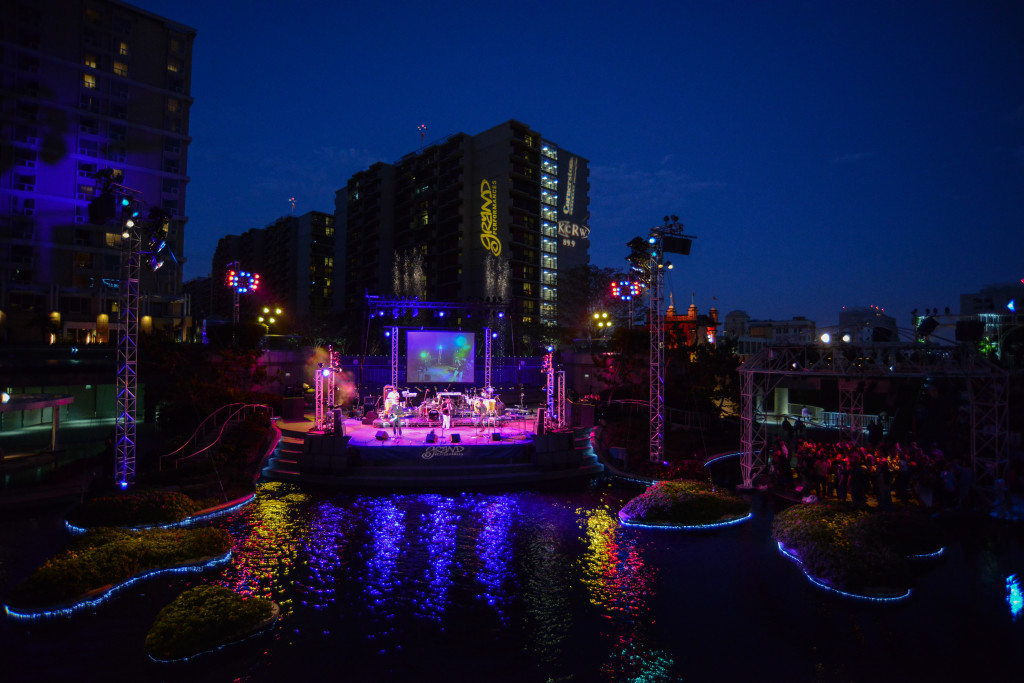 The series opens on June 19 with a kickoff concert by 2015 Coachella favorite THE GASLAMP KILLER. Latin American and Asian musicians feature heavily in the 10-week season, and include Colombia’s ONDATRÓPICA project with QUANTIC AND FRENTE CUMBIERO (July 18), Uruguay’s JORGE DREXLER (an Oscar-winner for The Motorcycle Diaries, August 7), fan-favorite YUNA (August 8), and more.

The slate also reflects Grand Performances’ use of a strong curatorial voice to address important social and racial issues, as evidenced by the National Endowment for the Arts-supported series LOS ANGELES AFTERSHOCKS. Specially-commissioned concerts highlight the cultural aftershocks stemming from the 1965 and 1992 riots. BLACK LIVES MATTER and REVOLVE IMPACT (the team behind John Legend’s #FreeAmerica campaign) are project partners, and will facilitate post-show discussions to spark conversation and create context around the performances. The series includes:

The 2015 season invites Angelenos to explore the cultures of different countries – and the city around them. Grand Performances dabbles in the world of confections by partnering with Little Tokyo bakery CAFÉ DULCE to create a special “DWINKIE” (artisanal deep-fried Twinkie) to promote local indie band RUN RIVER NORTH (June 26). The DWINKIE will be available for sale exclusively at Café Dulce in early June.