Countdown To The Grammys Featuring This Year’s Latin Nominees 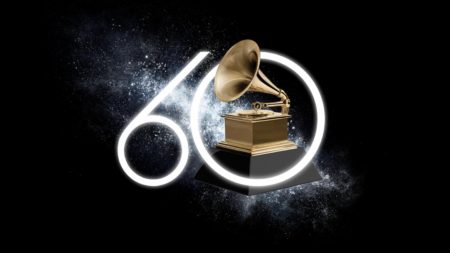 Latin music is finally receiving the recognition it deserves from across the globe for its deep variety of rhythms and for the great artists that represent it. Its influence on the world only begun to be proven with the #1 and most played song of 2017: “Despacito” by Luis Fonsi and Daddy Yankee (and Justin Bieber.) 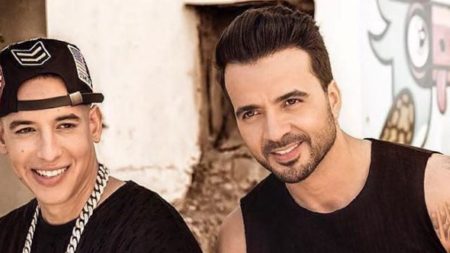 Their collaboration is nominated for this year’s Best Pop Duo award and they even have a chance at winning Song of the Year at the Grammys!

Cardi B, whose career skyrocketed in 2017, is also nominated for Best Female Rap Artist thanks to her #1 single “Bodak Yellow” (and other three Top 10 hits on the Billboard Hot 100 chart). 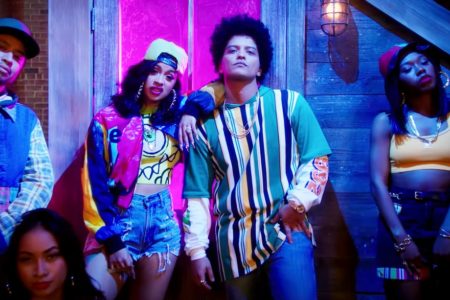 Not to mention the array of other Latino A-list artists that include Bruno Mars, Shakira and Juanes who are also nominated for different categories at the 60th anniversary of the gala, which will be live this Sunday, January 28 at 4:30 PM from Madison Square Garden in New York.

To begin the countdown for this year’s Grammy Awards ceremony, the Xfinity Latino Entertainment Channel (XLEC) has created a special segment called “Tu Musica,” where artists like Bad Bunny, Lila Downs, Olga Tañon and Luis Coronel (among others) talk about their home country’s most popular music and the mark that Latin music has left worldwide. Watch the complete episode below!