The Grammys to Honor Celia Cruz with Lifetime Achievement Award

The Grammys to Honor Celia Cruz with Lifetime Achievement Award

Azucar! Even 13 years after her passing the “Queen of Salsa” Celia Cruz is once again honored by the Recording Academy, this time with a Lifetime Achievement Award during the 58th annual Grammy Awards. The Legacy continues!

Celia is recognized for her remarkable contribution to the music industry and for being a cultural heritage. Celia was one of the most popular salsa singers and performers in history. Neil Portnow, President/CEO of The Recording Academy said that Celia among other talented artists, will be honored for their exceptional accomplishments, contributions, and artistry will continue to influence and inspire generations to come.

The Cuban-American, Celia Cruz was a larger-than life-personality. She recorded 23 gold albums and was a recipient of the United States National Medal of Arts. Cruz received three GRAMMY Awards and four Latin GRAMMY Awards. 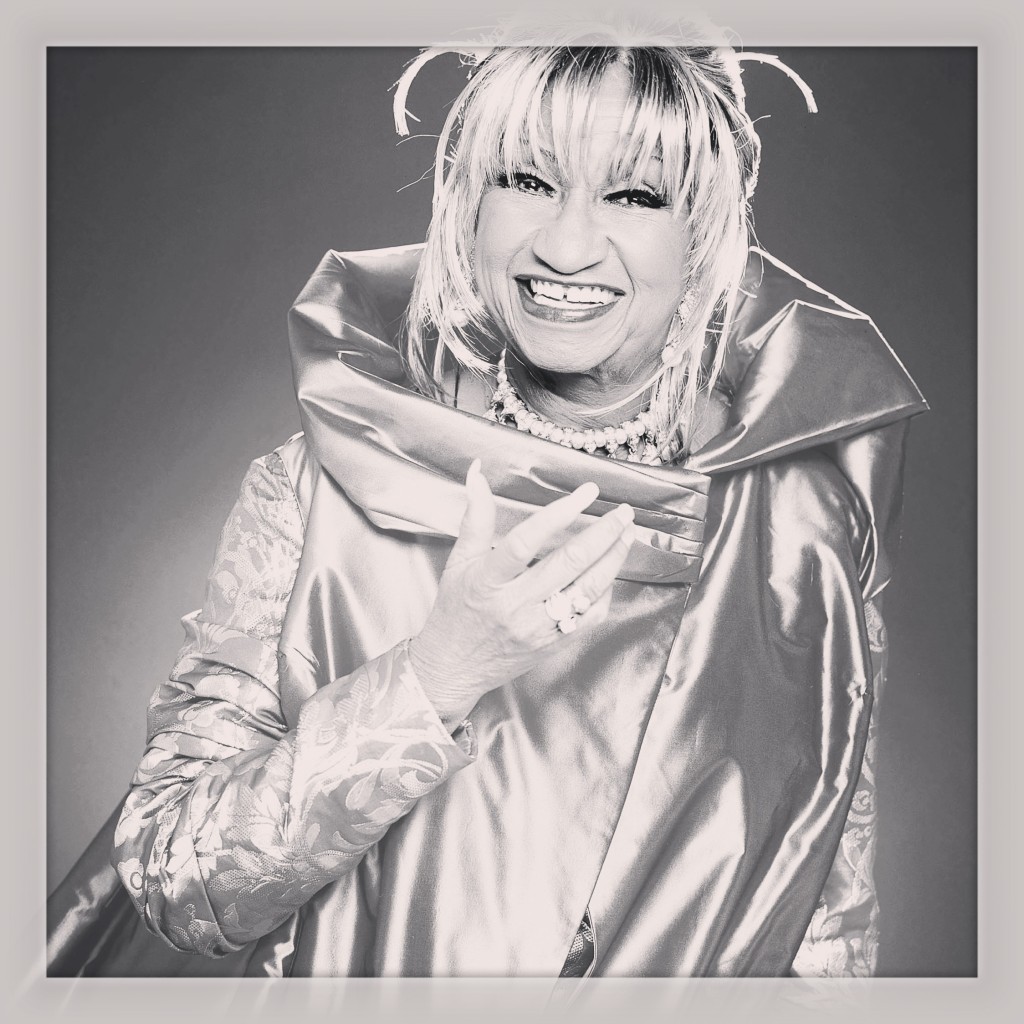 “Each year, The Academy has the distinct privilege of honoring those who have greatly contributed to our industry and cultural heritage, and this year we have a gifted and brilliant group of honorees,” said Neil Portnow, President/CEO of The Recording Academy.