Only June 17th, got milk? introduced their selected California’s Better Future Moms at an awards ceremony in Los Angeles as part of a campaign that was launched to acknowledge influential mothers that are making a difference in their community. The selected group of eight mothers hail from all around the state and each plays an important role in driving programs that guide and encourage others to work towards a better future.

The event was held at Junior Achievement of Southern California and was hosted by “Jane the Virgin” actress and TV mom Andrea Navedo, also a proud mother of two. “I am thrilled to meet all of the selected Better Future Moms. They are all amazing individuals and deserve recognition; not only are they guiding their children towards a better future, but their entire communities as well. The work that they do is truly inspiring,” said Navedo.

From a marathon-runner mom who founded a non-profit in memory of her late son to a mom that’s heading a school that was established to serve the underserved, California’s Better Future Moms are giving back in unique and notable ways. As devoted mothers, they are involved in their children’s lives both at home and in their extracurriculurs. They believe in leading by example and are raising the next generation of community leaders: their kids.

The got milk? California Better Future Moms are:

California’s Better Future Moms nominations were open to all socially-active Californian moms. Nominations were received by letter submissions to press@gotmilk.com. Many community programs participated in the campaign and submitted their nominations to publicly thank volunteer or employee moms who go above and beyond to support the unique services they provide to the community. 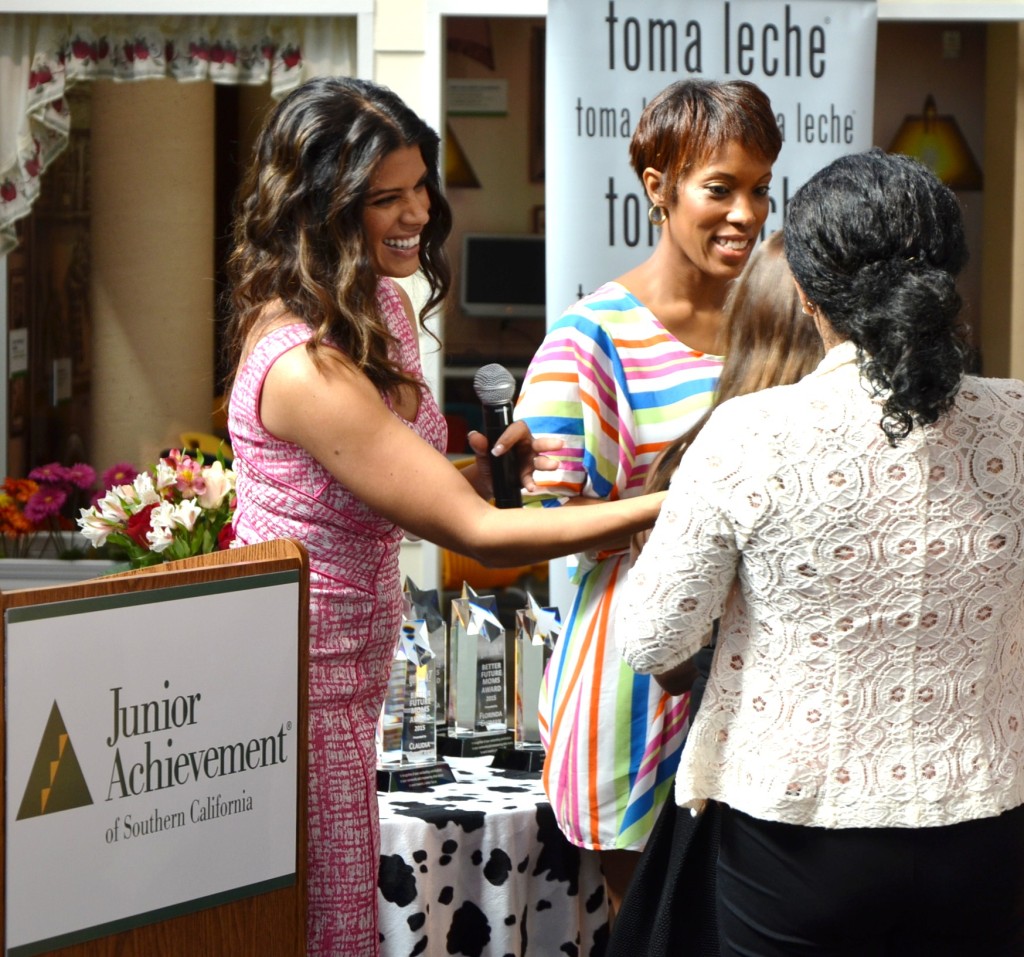 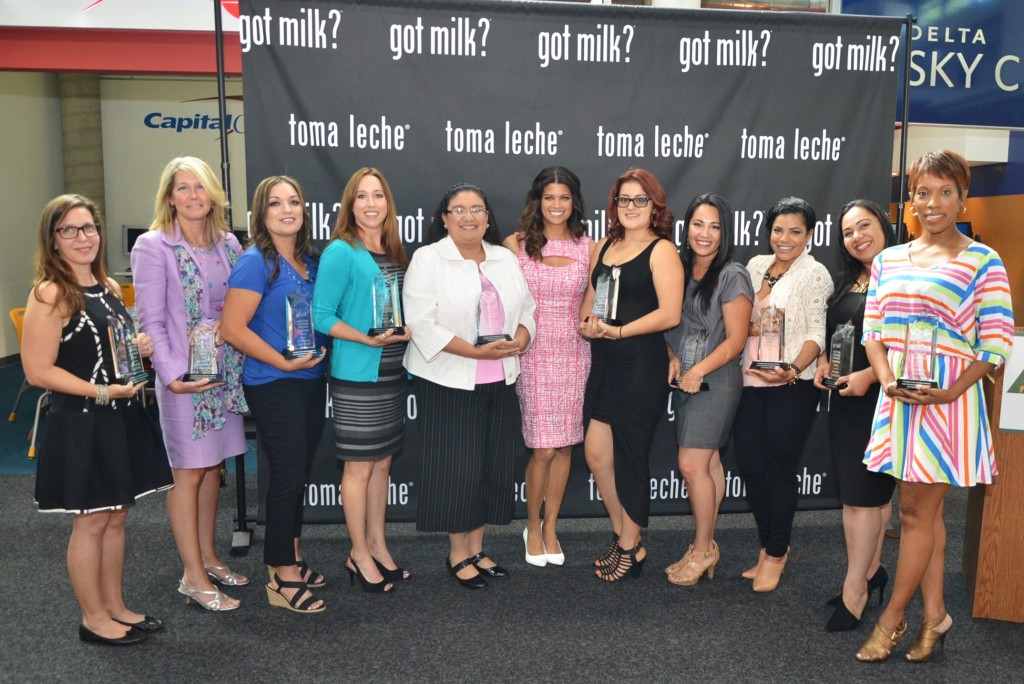