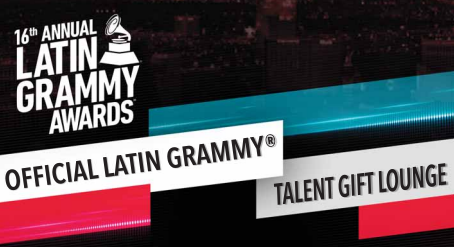 Did anyone say Gifts? The 16th Annual Latin GRAMMY Awards ceremony took place in Las Vegas on November 19th, 2015 with millions of viewers from around the world supporting their favorite artists, indulging in the glamorous fashion, hearing the latest gossip, getting sneak peaks behind the scenes, but one thing that fans are always left wondering about is, What fabulous gifts do the artists receive during the festivities? What is inside that Goodie Bag? 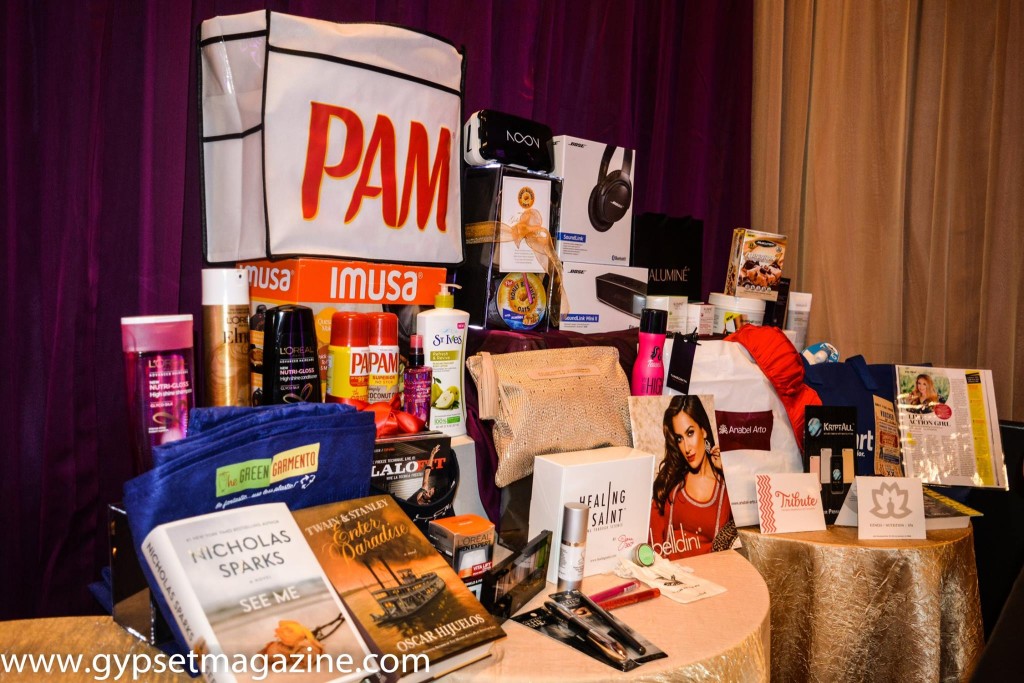 The Latin Grammy’s is one of the most prestigious awards ceremony, and like such, a great opportunity for companies to expose the hottest, latest products to a number of worldwide trendsetters, music legends and celebrities. Some of this year’s talent included Ricky Martin, Roselyn Sanches, Jacqueline Bracamontes, Roberto Carlos, Julion Alvarez, Silvestre Dangond, Nicky Jam, Major Lazer, Bomba Estereo, ChoQuibTown, J. Balvin, Natalia Jimenez, Juan Luis Guerra, Matisse, Raquel Sofia, OMI, Maluma, Fifth Harmony and Will Smith.  The Official Latin GRAMMY Talent Gift Lounge hosted by Distinctive Assets presented an array of wonderful gifts in an interactive gift lounge that was conveniently located backstage, throughout rehearsals the presenters and performers were able to select the gifts for themselves and loved ones. 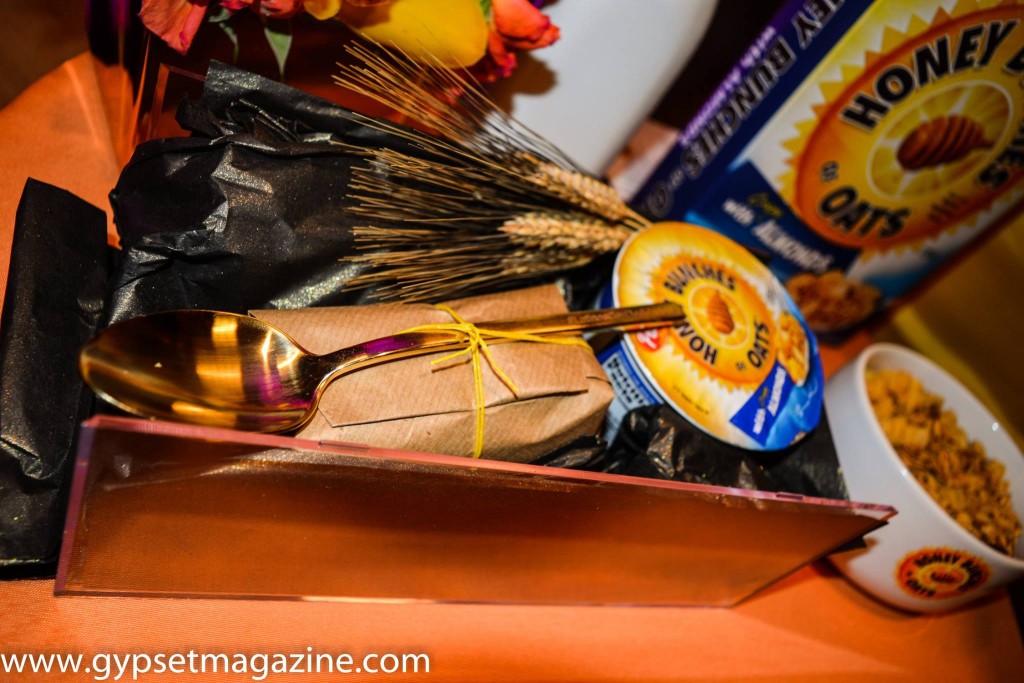 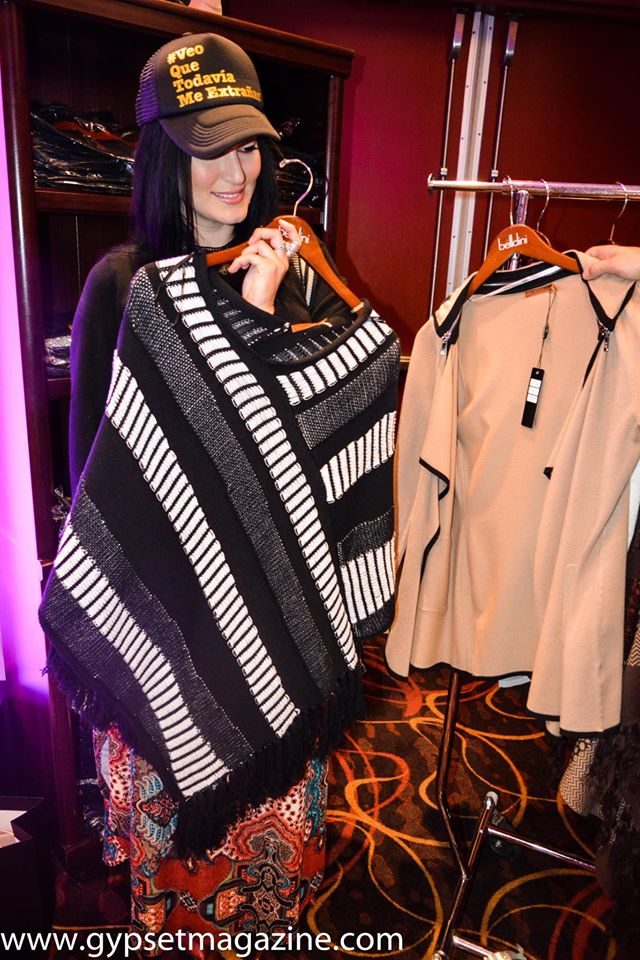 Can’t wait to see what wonderful gifts they will have next year at the Latin GRAMMY 2016, until then gypsetters.