Home » Music » GET NOSTALGIC WITH ENJAMBRE

After a long and successful musical career, the good news keep coming for Mexican band Enjambre. After the release of their new and fifth album titled Proaño, the group continues to confirm what an extraordinary band they are and the high caliber material they produce. They teamed up with producer Phil Vinall (Radiohead, Placebo, Zoe) to create this critically acclaimed album that has obtained Gold Record in Mexico and remained #1 in the sales charts for several weeks. Mixing rock and ballad with their signature nostalgic sound, they continue to project their unique sound.

On an interview with vocalist, Luis Navejas, he spoke about the latest news for the group, the new album, and their new tour 2015. 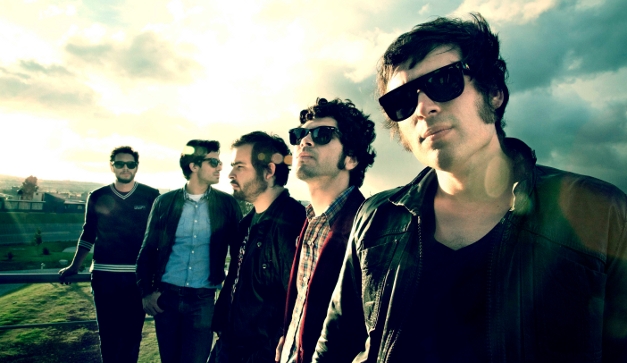 What type of sound or meaning can we expect from the new album?
LN: We are big fans of and listen to a lot of Classic Rock, so it had a big influence in this album. We were aiming for a “vintage” sound; nothing sophisticated but somewhat dirty. It speaks on several subjects including our including our childhood in Zacatecas, Mexico.

The first single titled “Hematofago” carries a beautiful but a bit melancholic melody. The lyrics are subject to different interpretations, but tell us, what is the subject of this song?

LN: It is about a very lonely man who is bothered by the nuisance of a mosquito every night who doesn’t allow him to sleep. After several nights he begins to question the purpose and meaning of the mosquito’s life. Finally one night, he can’t take it anymore and he kills the mosquito; only to find out that he has killed the only being that keeps him company. But we really enjoy finding all the different interpretations that our fans give our songs and sometimes, we even prefer theirs over ours. 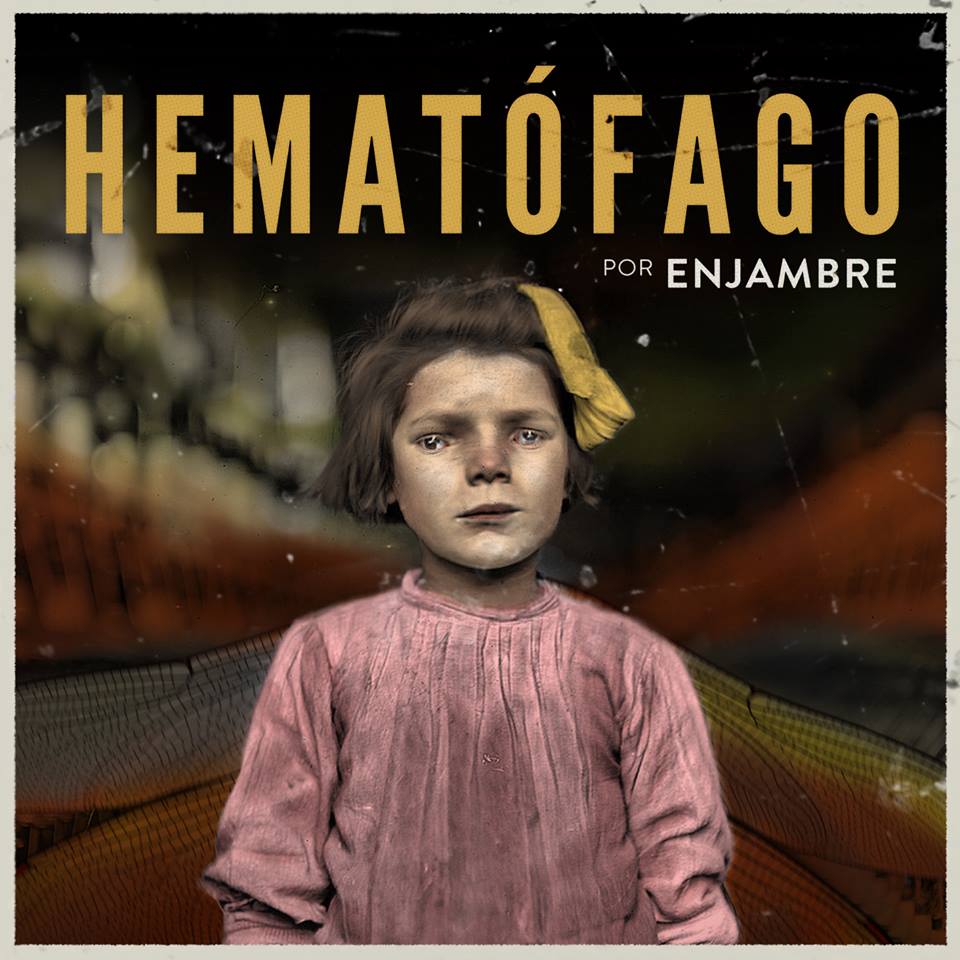 Your 2015 tour in the United States brings you back to Southern California including Los Angeles. Besides Mexico, California is sort of a second home for you, are you excited to come back and visit your fans?
LN: We still consider California our second home, and we always will. We have plenty of friends and family here. So it’s always a pleasure to see so many familiar faces, it’s very gratifying.

Do you notice a difference in response between your fans in Mexico versus your fans in the states?
LN: We definitely see a difference, not so much between the two countries, but more so in certain regions. We’ve been to places in both countries where the fans may project a lot of energy; we’ll see a lot of dancing on the floor. Whereas in other places, fans prefer to just listen to and analyze the music. Either way, as long as they are enjoying it, we embrace both forms of response.

On a more personal note for the group, since you lived in both countries at one point, where do you all prefer residing in?
LN: It’s a tough question to answer (giggles). Both countries have so much to offer. The US provides so many commodities that Mexico doesn’t. But we would have to say that Mexico is a better place for us right now. It’s where our musical career began and took off.

Enjambre continues to execute their musical poetry immaculately through their recent work. Once again, they are part of the line-up for this year’s massive Mexican Festival, Vive Latino next month.
They are scheduled the following dates in Southern California.
San Diego – House of Blues 02/11/15
Santa Ana – The Observatory 02/14/15
Los Angeles – House of Blues 02/15/15

Their new album Proaño is available for download on ITunes.com.