The very first California edition of Ambulante kickstarts this Sunday, September 21st, 7 pm at MacArthur Park with the premiere of “Bronx Obama” by Director Ryan Murdock, a documentary about a Puerto Rican in the Bronx who looks like the POTUS. The feature film is preceded by “Ink & Paper” by Filmmaker Ben Proudfoot , a short documentary about a local printing press and paper store.

The Kick off opening night will feature live entertainment with Urban style Cumbia band Viento Callejero, they will go on at 6:30pm sharp to start the dancing before the 7pm premiere screening. The two week documentary tour will travel to 13 different venues across eight different neighborhoods throughout Greater Los Angeles Area to present a free documentary in an outdoor alternate venue. All screening events are free and open to the public. 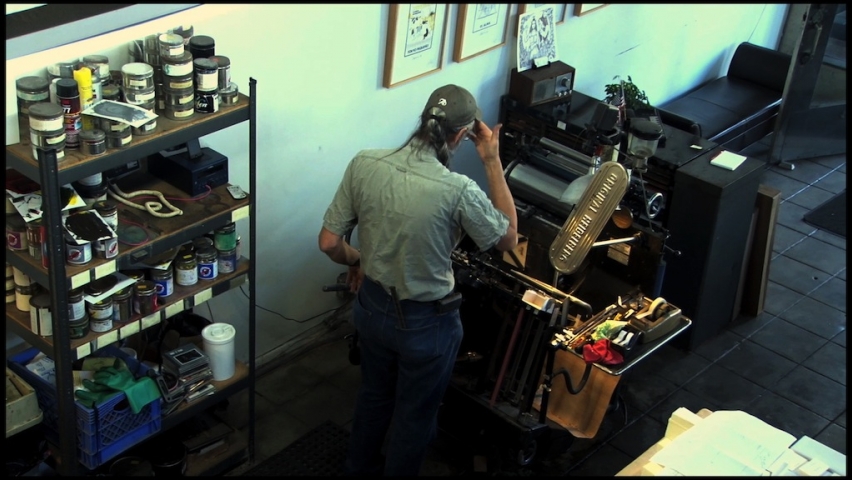 The program presents 22 documentaries representing a mix of topics, ranging from cultural identity, music, family driven, biography, social justice and environmental issues. Eight of the films are in Spanish language and will be presented with English subtitles.

Ambulante’s tour will culminate at the Bowtie project at Rio de Los Angeles State Park on October 4th at 7 pm with the screening of “Yakona” following with a dance party along the river featuring Dan Wilcox of KCRW as the master of groove festivities on Saturday.

Prepare ahead, get there early, brink a blanket, a chair, warm clothes, get ready to watch movies under the stars and dance the night away in some of Los Angeles best outdoor venues. 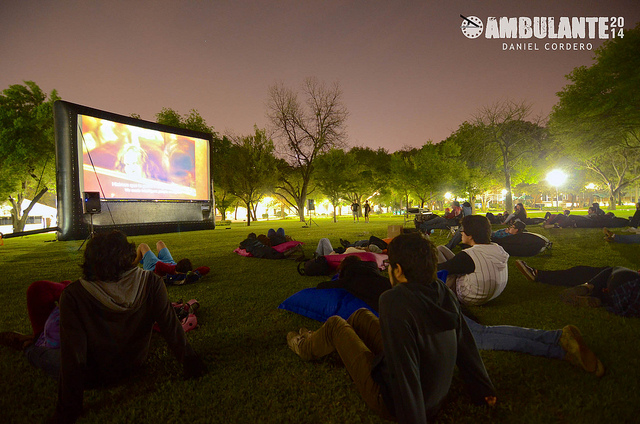 AMBULANTE CALIFORNIA emerges as part of AMBULANTE GLOBAL, and represents the first official attempt to establish a long-term presence within the United States with the objective of implementing future models in other heavily Latino populated states like Texas, Arizona and Illinois.

AMBULANTE is a non-profit organization founded in 2005 by actors and filmmakers, Gael García Bernal, Diego Luna, Pablo Cruz and Elena Fortes. Ambulante focuses on supporting and promoting documentary film as a tool for social and cultural transformation. The film festival tour travels to areas with limited access to film to diversify and democratize documentary culture.

AMBULANTE organizes an international documentary film festival in collaboration with CANANA, Cinépolis, and Morelia International Film Festival, traveling to various states in Mexico, for over 3 months. Ambulante presents over 100 documentaries, invites more than 100 guests from Mexico and abroad, and holds screenings in over 140 venues. Ambulante’s objective is to promote documentary film and reach a broader audience by screening films in a wide array of venues and offering its programming for free.