Further Future announces 2016 dates. Following its break-out event outside of Las Vegas earlier this year, named ‘Best Music Festival’ of 2015 by the Las Vegas Weekly, Further Future will return to the Mojave desert from April 29 to May 1, 2016 for the next chapter in its journey.

To receive more information about Further Future 002, sign up for FF’s newsletter here. 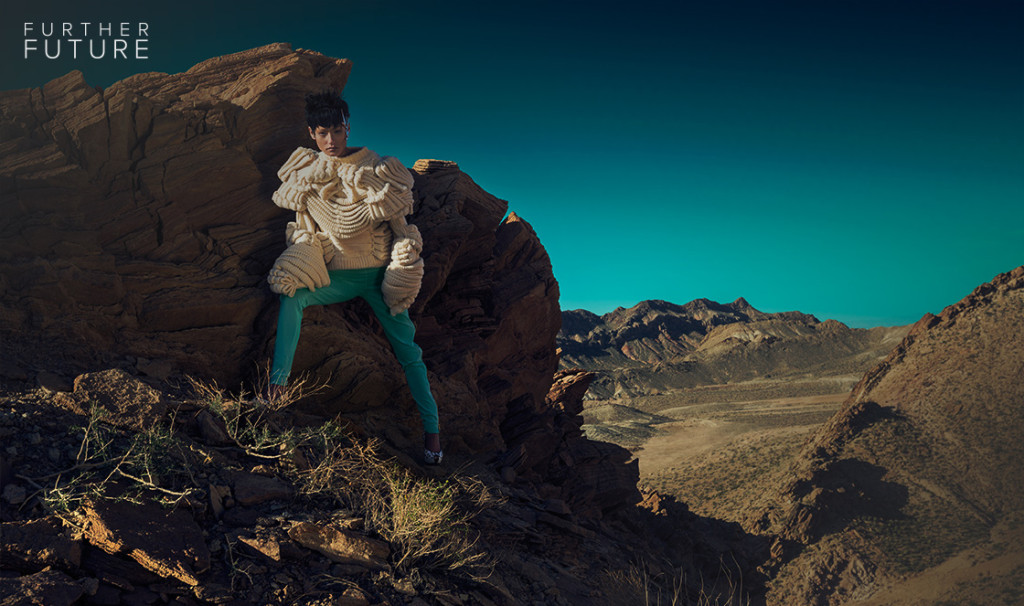 During the day, attendees listened to inspiring talks and participated in compelling workshops that explored the infinite possibilities of the future, all cast against a dreamy, sprawling desert landscape. Astro Teller, the head of Google(x) spoke about the future of technology. Tony Hsieh, the CEO of Zappos, discussed the future of cities and urban renewal. Alex Ljung and Eric Wahlforss, the founders of Soundcloud, pondered the future of music. 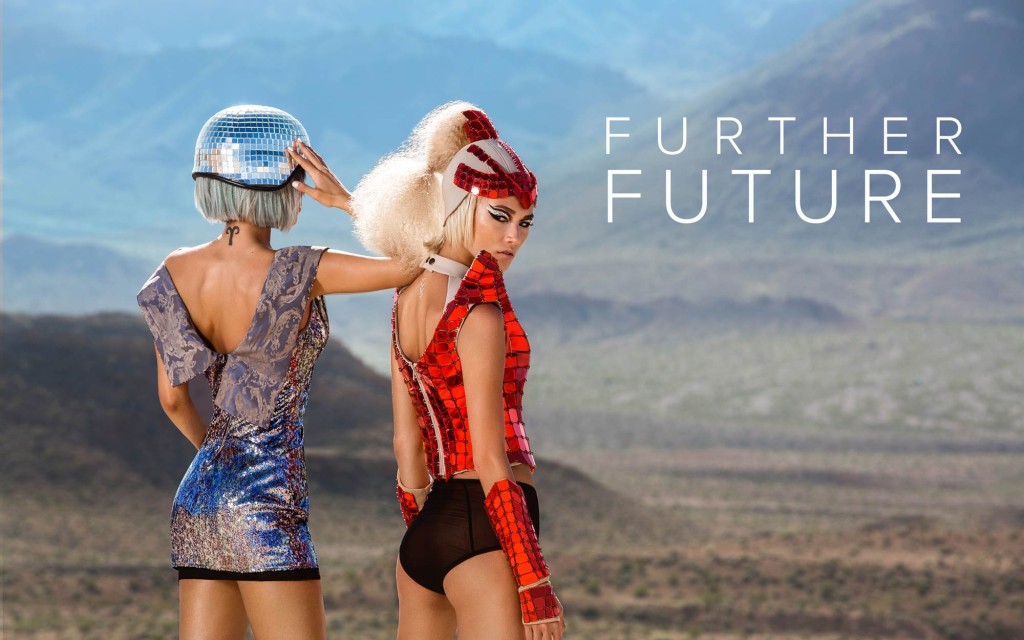 Further Future was founded by the crew that created Robot Heart, a pioneering, cultural force within the electronic music community. Moving beyond the confines of a traditional music festival, Further Future seeks to bring together world-class musicians and artists, alongside inspiring thought leaders in the areas of science, entrepreneurship, innovation, and technology with a goal of creating a community of like minded individuals open to cultural exploration and change.

Next spring, let your innate curiosity and sense of wonder guide you underneath the desert sky to join a community of the intellectually and culturally inspired. To participate, keep an eye on Further Future’s social media for more info and ticket codes. Sign up for the Further Futurist newsletter here.