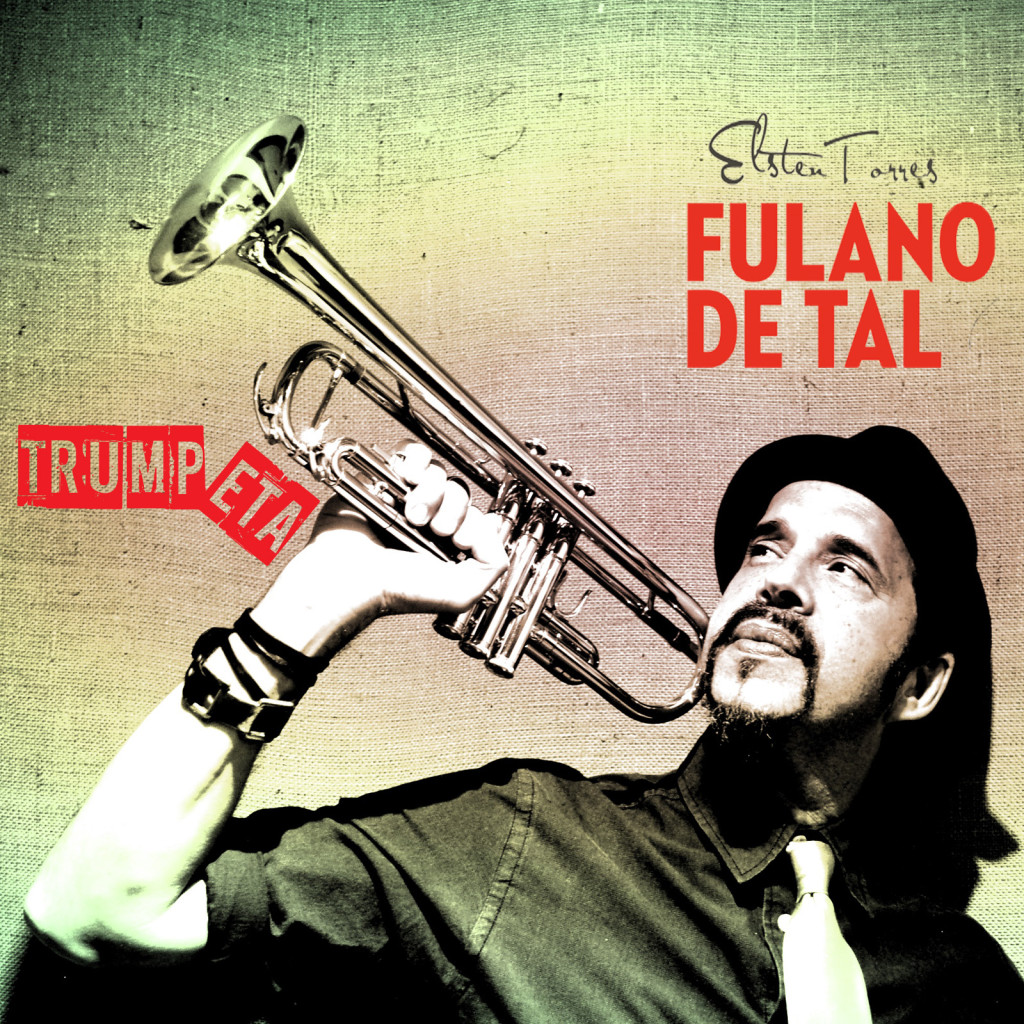 Award-winning Cuban-American singer/songwriter, Fulano De Tal, aka Elsten Torres, released, “Trumpeta.” today, just in time for the 2nd Republican Presidential debate Wednesday.  “Trumpeta” is a direct response to the negative comments by Donald Trump and other GOP Presidential candidates against Latin Americans and immigration reform. Torres – who was brought to this country at the age of 4 years from Cuba with his mother and brother – was so affected that he stopped his latest tour to call his Latin Grammy Award winning producer, Rodolfo Castillo and his manager John Badell to co-write and release “Trumpeta.”  Working with the Netroots Foundation, he linked up with the Courage Campaign, Presente.org and the Colibri Center for Human Rights to promote the song across the nation and to raise funds to support outreach to Latino voters nationwide.

“I was in the middle of touring to promote my 2015 biggest hits album release, ‘Exitos Acusticos,’ and I literally had to stop the tour to write ‘Trumpeta’ because I couldn’t believe what was being said by Trump and other political leaders in the media about Latinos in America,” Torres explained, saying that   “…these derogatory statements were direct insults to my family…. as an artist and as an immigrant, I felt the need to defend my family and race.”

“Trumpeta” is now available on itunes in all major digital stores. The animated videos are at

Fulano is donating 10% of all profits to immigration reform organizations.  Those involved in the promotion would love to see more people buy the song and download the video than watch Donald Trump continue to call for mass deportation of Latinos in this Wednesday’s GOP debate.