FIRST FRIDAY SESSIONS DOES IT AGAIN

First Friday Sessions Does It Again 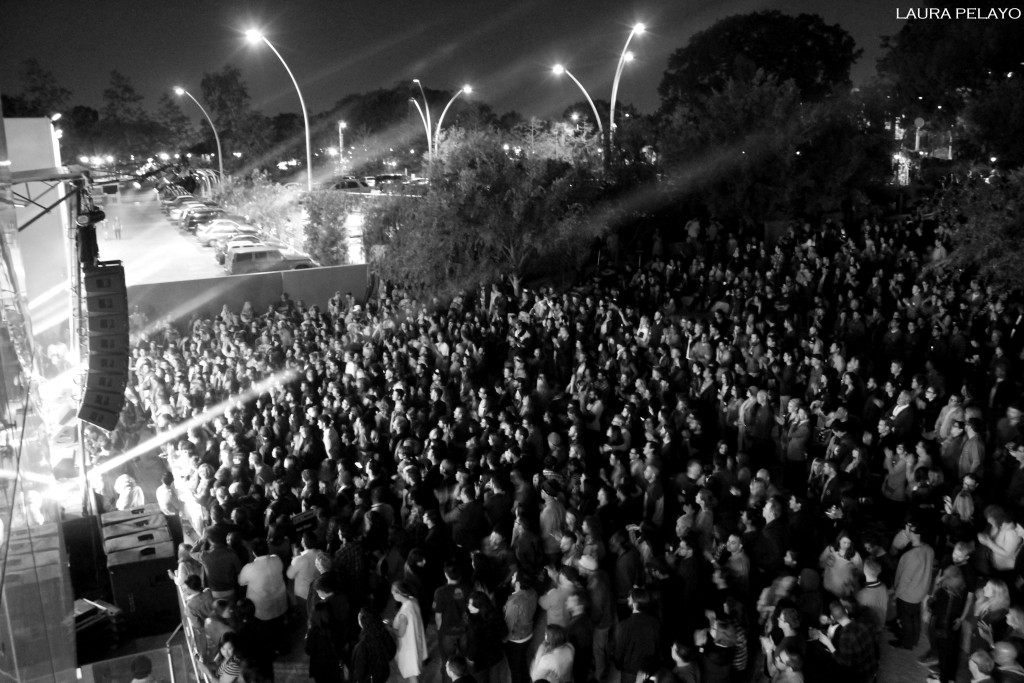 As part of their First Friday Sessions, the Natural History Museum closed this successful annual tradition with a bang. On Friday, June 5, 2015, they welcomed their patrons to a cozy vibe under the stars and presented one of their best lineups yet on their outdoor stage. Walking in through the lobby and being greeted by the massive and almost alive dinosaur skeletons, the 3,500-plus sold-out venue hosted their guests with food trucks, scattered bars, and plenty of lounge room to enjoy the show.

Guest DJs, KCRW’s DJ Raul Campos and DJ Captain Planet, welcomed the crowd and kept them on their feet to never let a dull moment sneak in between bands. To commence the live tunes was Avid Dancer, who brought a mixture of 70s psychedelic rock and mellow indie.

A concertgoer nearby asked his friend “Did we miss Chicano Batman?” his friend replied “No, just lookout for the mullet onstage”. The 70s ruffled tuxedo shirts, bowties, and that epic mullet soon appeared. Los Angeles based Chicano Batman, fresh from opening for Jack White and playing at the Coachella Music and Arts Festival, came out flashing smiles at the audience and officially took us back to the 70s. And for those of us “seasoned” guests, they took us back to the household soundtrack of our childhood. A rainbow of bright lights shone down on their locks of curly hair as they jammed out to their psychedelic surf-rock cumbia and romantic retro-love ballads.

It was now time for some good ol’ rock from Hanni El Khatib. Also a Los Angeles based, he recently had an album produced by Dan Auerbach of The Black Keys, opened for Florence + The Machine, and played at the Bonnaroo Festival. The handsome front-man emerged with his guitar and hair slicked back, which didn’t last that way too long. He thanked everyone for being there and he especially thanked the dinosaurs for dying for our sins. Undoubtedly, the highlight of his set was when he dove into the crowd for a surf while playing his guitar during “Head in the Dirt” leaving the fans more than satisfied.

The First Fridays Sessions continues to introduce a new kind of museum experience for all audiences. It was a beautiful musical night at the Nature Gardens in the museum and the perfect way to welcome summer. 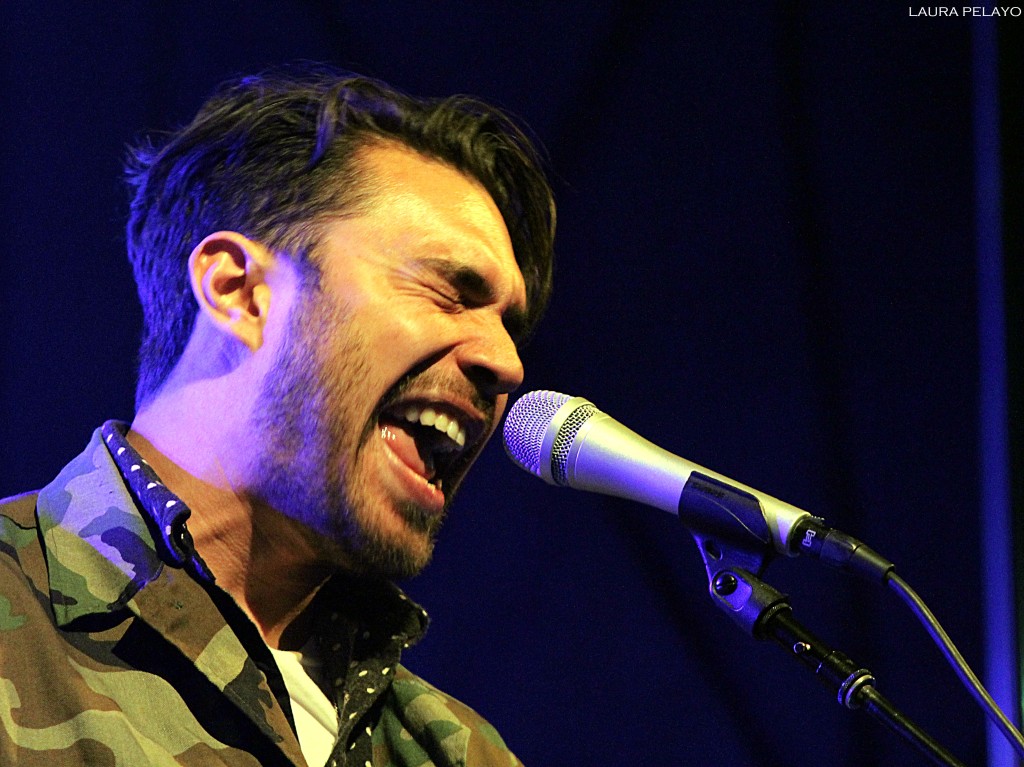 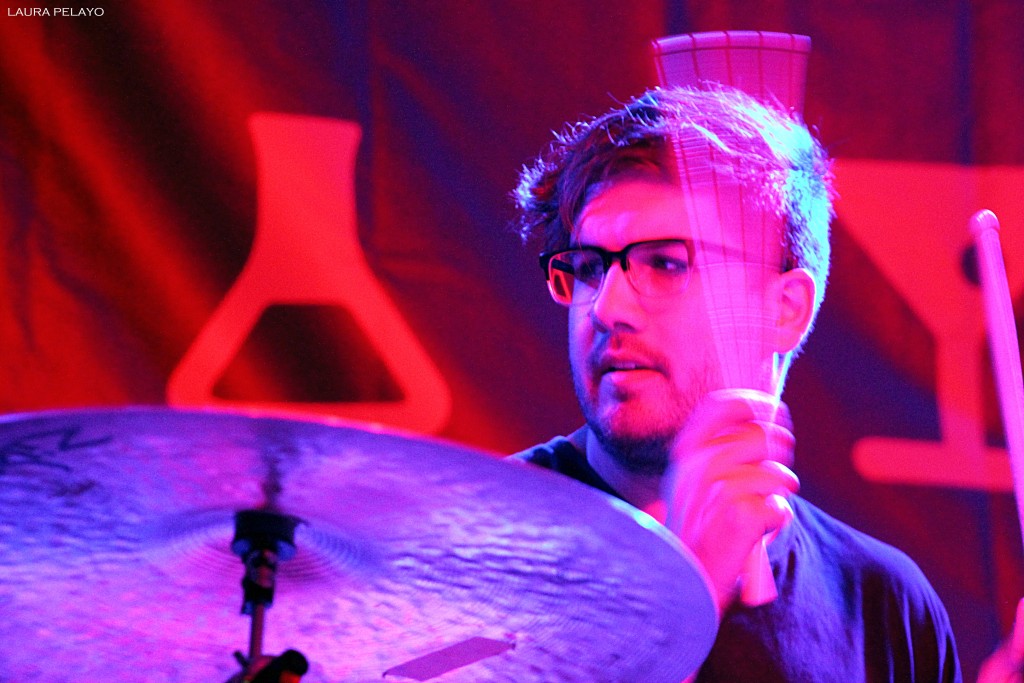 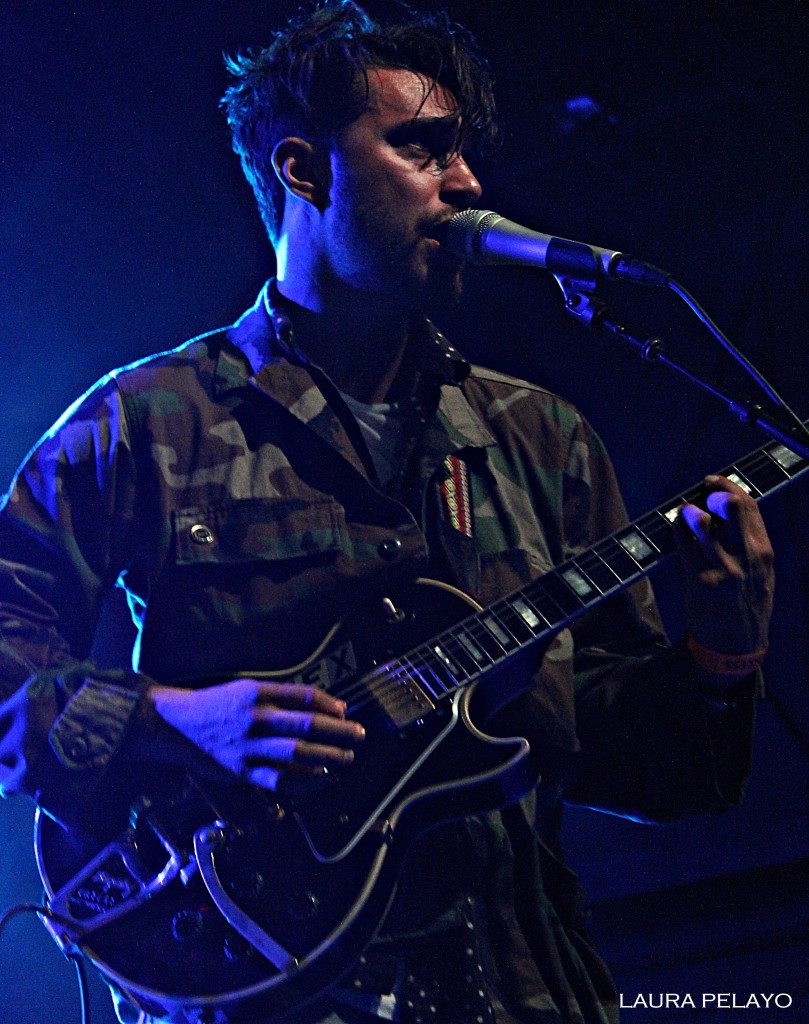 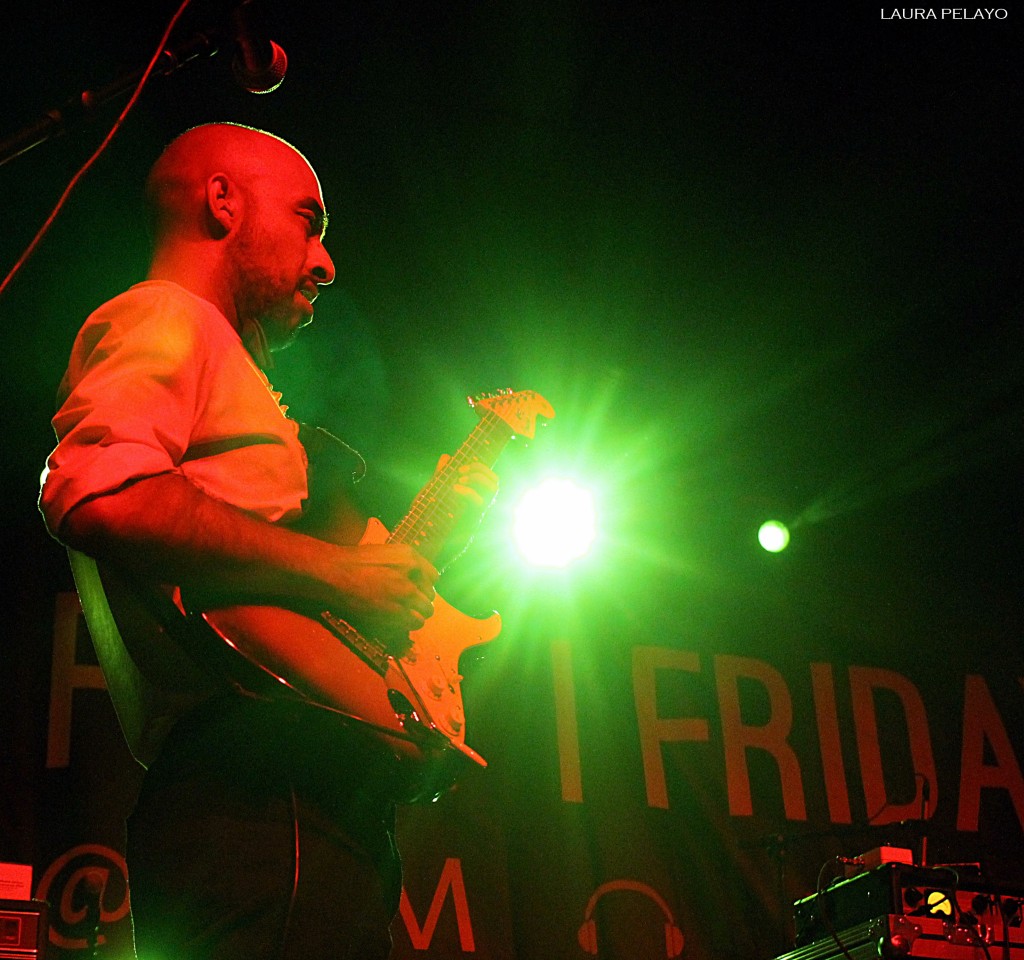 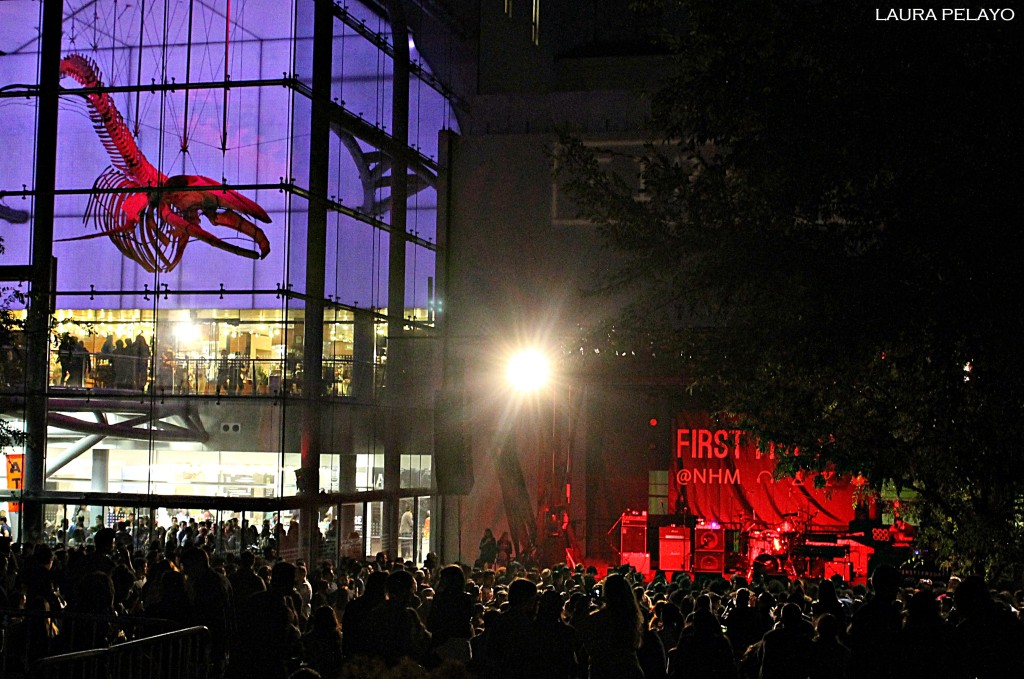 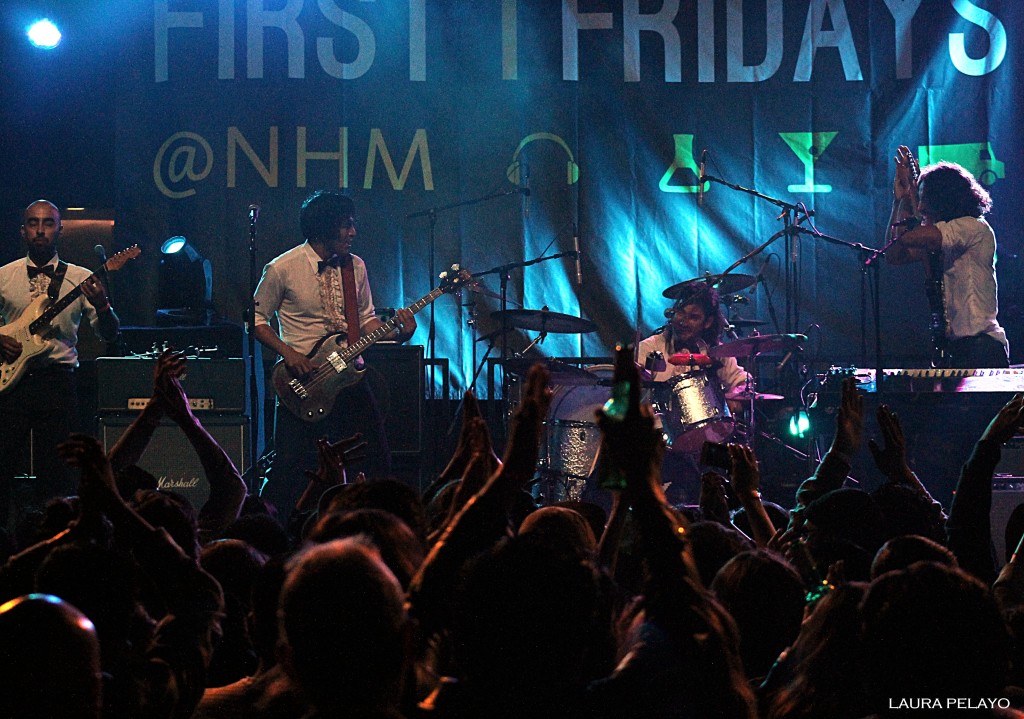