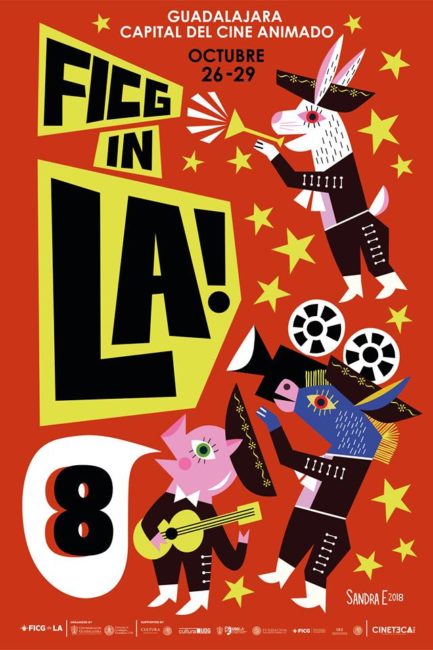 FICG in LA is a window into the world of contemporary Mexican and Ibero-American cinema and it is an extension of the Guadalajara Film Festival. This year′s FICG in LA will take place in the historic Egyptian Theatre, right in the heart of the worldwide film and entertainment industry. The festival is designed for people to come and explore the diverse regional narratives of Mexican and Ibero-America cinema, and to help critically acclaimed films from these regions reach a wider audience. Los Angeles provides an essential backdrop for the showcase to take place because of its strong cultural ties to Latin American communities all across the globe.

The goal of the festival is to increase access and visibility of Mexican and Ibero-American cinema; facilitate the exchange of ideas through storytelling and socially relevant themes; create a bridge between film industries in Mexico, the U.S. and Canada; spark new collaborations among international filmmakers and strengthen the presence of Mexican and Ibero-American cinema in the U.S., as well as in other parts of the world. 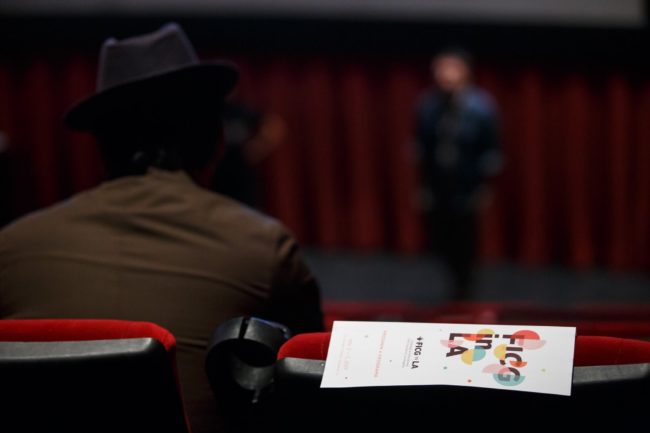 In addition to film screenings followed by Q&A sessions with filmmakers and talent, galas and special recognition awards to some key Latino and US Latino talent, FICG in LA is hosting again its industry initiatives this year.

WIP Latino is seeking for feature fictional and documentary films that are currently in post-production stage and which are centered on the theme of borders, migration, racism, human rights, social movements or Latinos living abroad. The selected films will be screened for the jury and film industry professionals at FICG in LA. WIP Latino 3 is working to garner specific support for the post-production and commercial distribution of the films. WIP Latino will take place on October 26th, 2018.

To reaffirm the social mission of FICG and the University of Guadalajara Foundation in USA, FICG in LA will donate again all of its proceeds to a charitable cause. Past recipients have been the Mexican Red Cross, Covenant House California and Digital Dove. We will announce soon the recipient of this year’s fundraising effort. 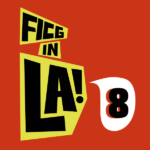