Fernanda Ulibarri: Bi-lingual Electro Pop - There Is Nothing Like It!

Fernanda Ulibarri: Bi-lingual Electro Pop – There Is Nothing Like It!

Home » Collective » Fernanda Ulibarri: Bi-lingual Electro Pop – There Is Nothing Like It! 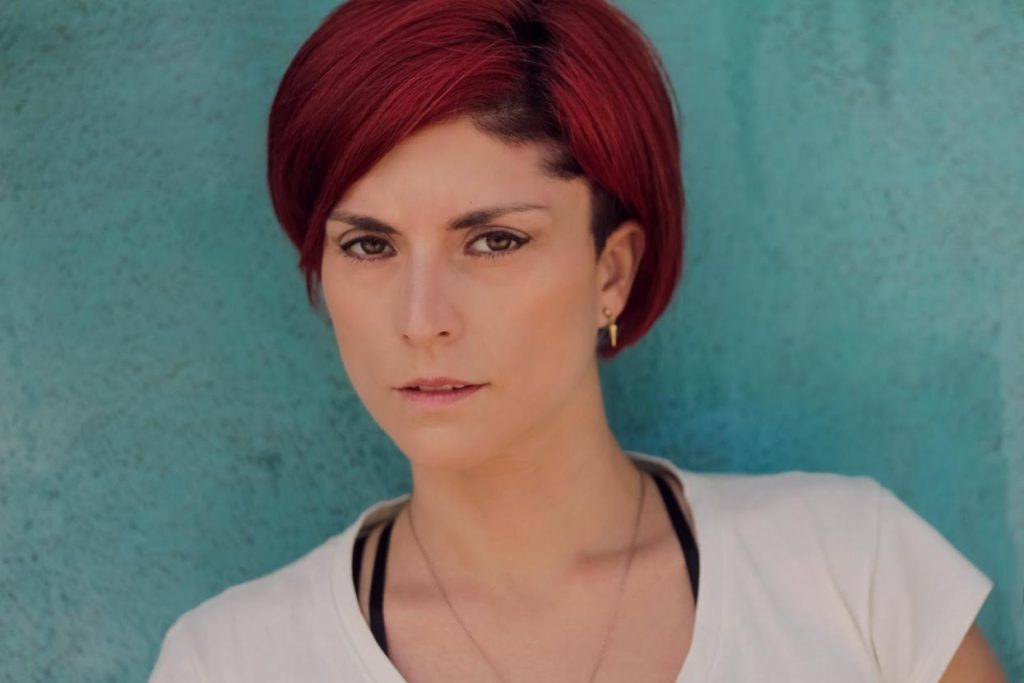 Fernanda Ulibarri is a LA-based Mexican-American singer, songwriter and actress who currently fronts the electro pop ALM (American Latino Music) band, Uli and the Mexican Standoff. She graduated from the famed Berklee College of Music with a BA in Music Synthesis and Classical Composition, moved to New York where she developed her Electro-Pop style with a band Uli and the Gringos, playing for 5 years in New York Alt Latin scene, releasing two albums and composing songs for TV cartoons. She toured with Julieta Venegas all over Latin America, Europe and the US, then returned to LA writing songs, and playing LA venues and working on songs and videos. She is world traveled, world wise, and a lot of fun.