Farruko The Highlight of the Night at Premio Lo Nuestro 2016!

Farruko The Highlight of the Night at Premio Lo Nuestro 2016!

Home » Collective » Farruko The Highlight of the Night at Premio Lo Nuestro 2016!

Delivering three explosive performances, FARRUKO indubitably became the ultimate star of the night at Premio Lo Nuestro. Farruko consecrated his talent as the greatest exponent of Latin urban music and left an indelible mark on the stage of the awards ceremony with the awe-inspiring performances.

The artist made history as he completely obliterated the American Airlines Arena in Miami alongside colleague and Latin music superstar Pitbull for a fiery opening act with their latest hit, “Hoy Se Bebe.” Then, Farruko joined Yandel and Zion & Lennox on stage for an unforgettable rendition of the international mega hit, “Pierdo La Cabeza.” 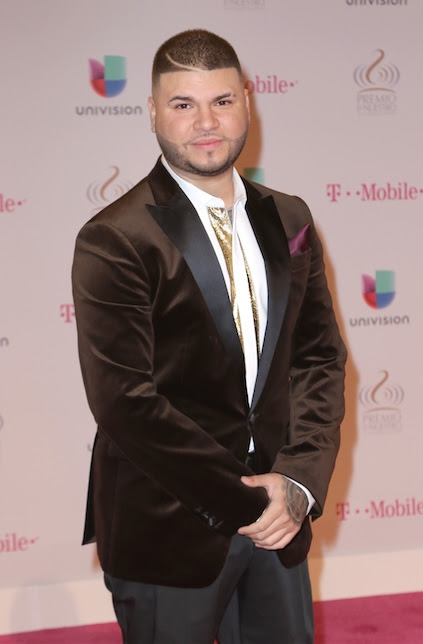 As if that were not enough, Farruko finished this series of presentations with the worldwide TV release of his latest single, “OBSESIONADO.” The music video for the song will premier this Sunday, February 21, at 10 p.m. ET during Sal y Pimienta, where Farruko will present it live to all his fans. Then, utilizing this momentum, the song will debut on national television on Monday, February 22, during Despierta America.

There is absolutely no better way for Farruko to kick off this year’s awards ceremonies than with this string of performances. Now, the artist continues to promote his latest album, “Visionary,” which has taken the industry by storm and continues to climb sales and popularity charts by the day. 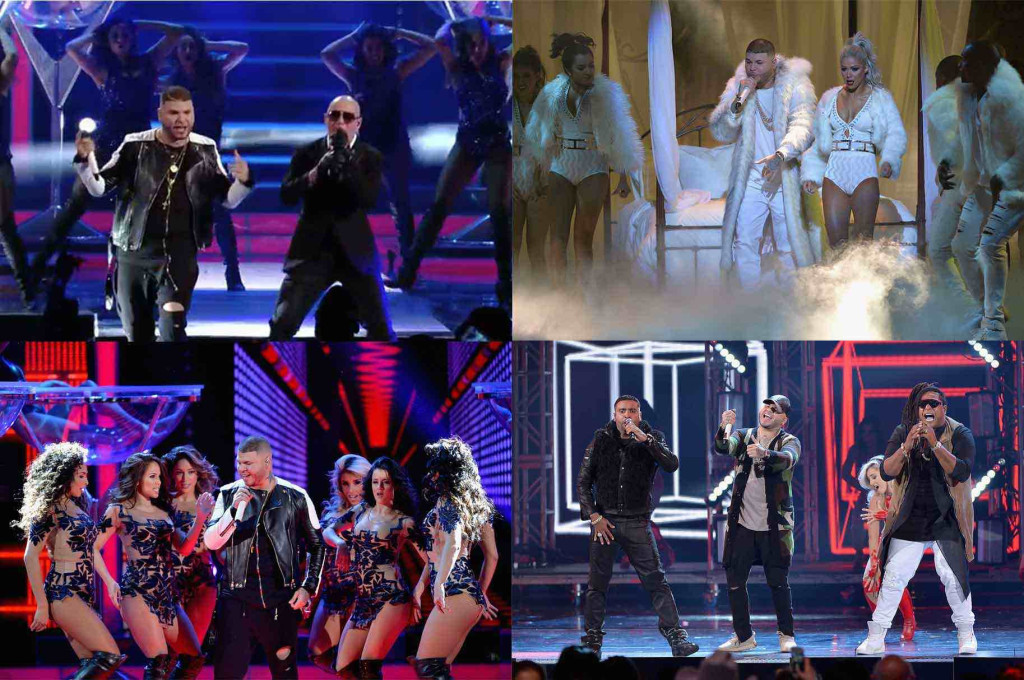 “VISIONARY” available on all digital stores: 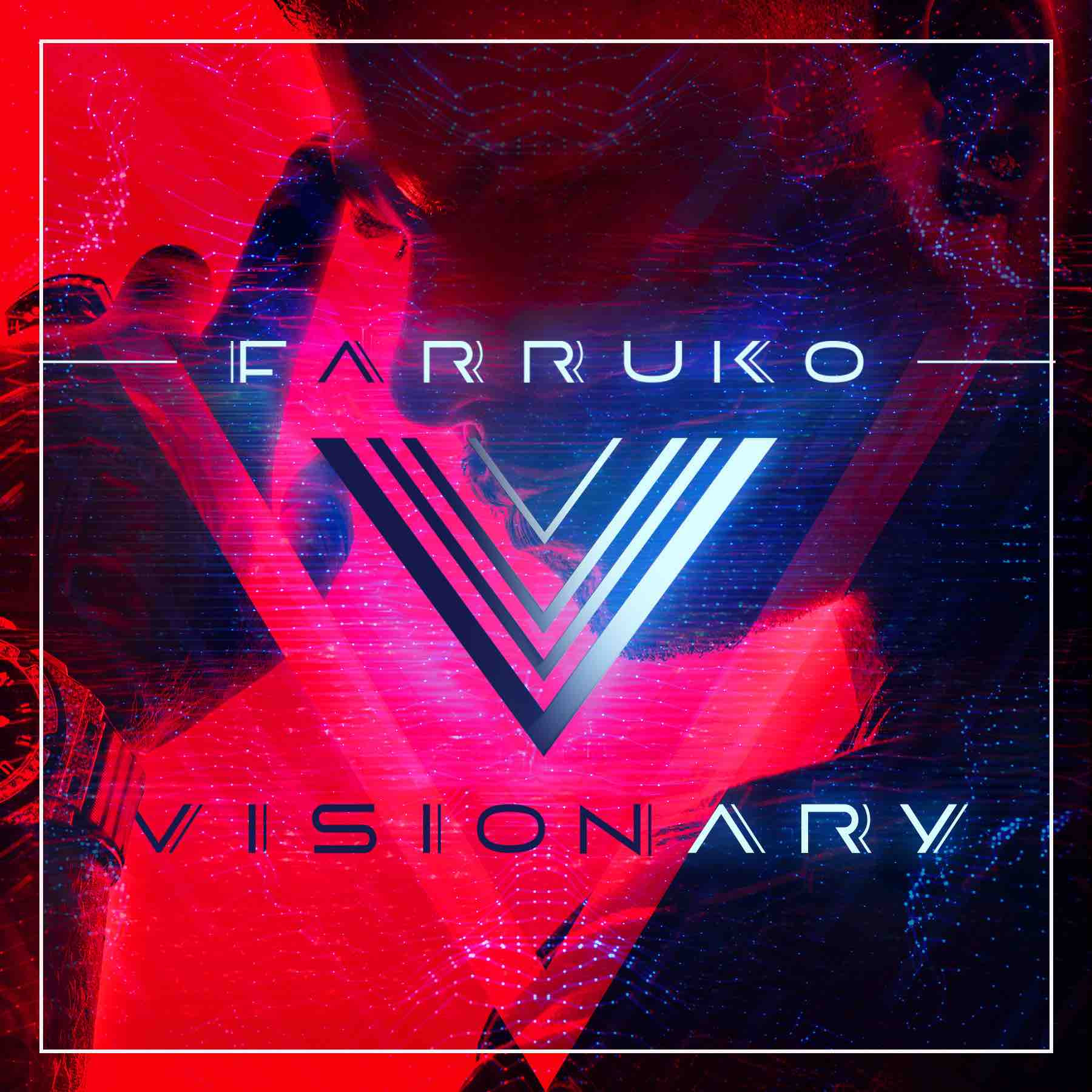