“SO FAR, SO GOOD” THE MAGNIFICENT SEVEN - Gypset Magazine

“SO FAR, SO GOOD” THE MAGNIFICENT SEVEN

Home » Featured » “SO FAR, SO GOOD” THE MAGNIFICENT SEVEN 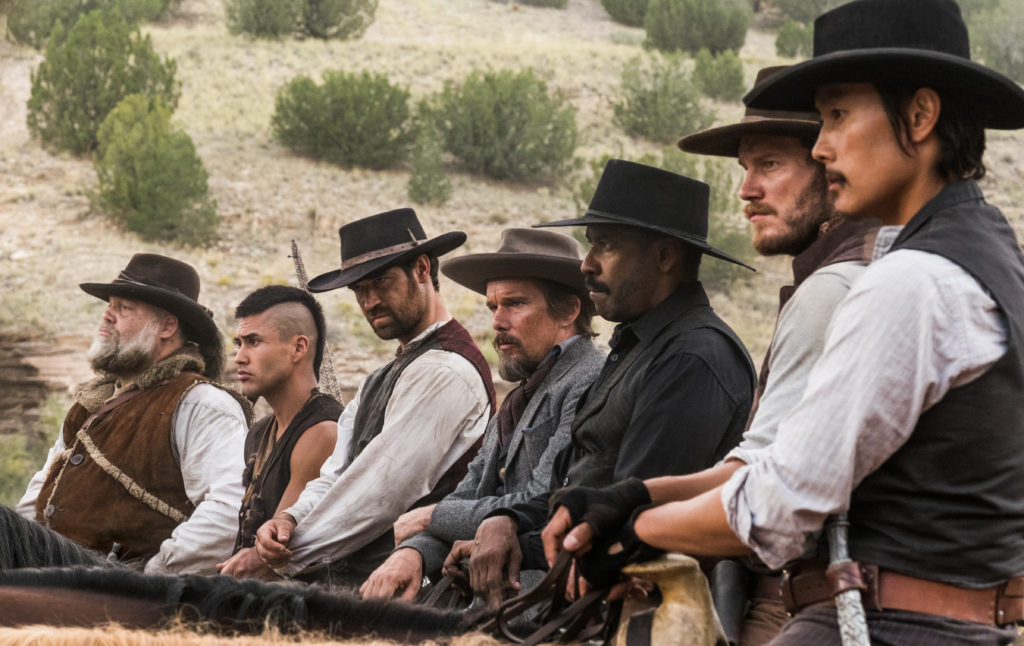 The bandit, mercenaries, gunmen, village, victims and heroes, a story that continues to be told and that captures audiences again and again.  In 1954 Akira Kurosawa released the classic The Seven Samurai, in 1960 a tasteful remake “The Magnificent Seven” by John Sturges starring Yul Brynner, Eli Wallach, Steve McQueen, and Horst Buchholz became an iconic Old Western with some of the best gun fights ever seen.

In the 2016 re-creation of “The Magnificent Seven” comedy is the biggest factor that hooks viewers with the story. Catchy dialogue presented with a hint of sarcasm and humor, mixed with crafty gun scenes, bandits, mercenaries, and sensuality. A Classic western, that so far, it feels good, a remake definitely worth watching. 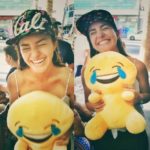 GYPSET (Gypsy + jet set) It’s a bohemian, chic and carefree lifestyle; an eclectic mix of the arts, music and culture from the hippie days to the modern age, where people, nature and technology mix and cultural nomads are the norm. Gypset, we are more than a magazine, we are an identity. Where the gypsy spirit meets luxury style you will find yourself in the midst of Gypset. For the Gypsy and Jet Setter in You!