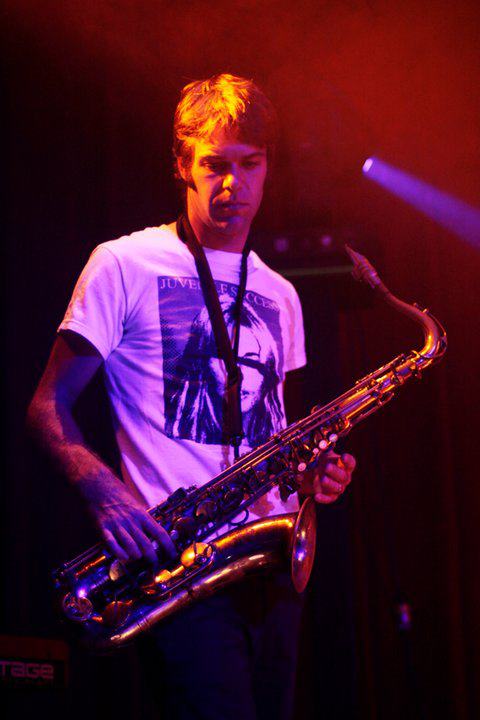 Eugene Toale calls himself an Old School Engineer but he is a lot more.  He has become the go- to producer for the ALM bands in Los Angeles like Las Cafeteras, El Mariachi Manchester,  ĮAPARARTO!, and Viento Callajero.  He also connects bands, venues, producers, artists and others in what is the fastest growing music revolution in the world, Latino-gringo fusion music – known as American Latino Music.

Based in Los Angeles, the second largest Spanish speaking city in the world, Toale shuttles between his studio in the Echo Park neighborhood of LA and the largest Spanish-speaking city in the world, Mexico City.   A Grammy nominated Hip Hop Engineer (Kanye West, Wu Tang, Brandy), he decamped from NYC to Echo Park as an indie producer working Latin Alternative and is now in fusion music.  And he produces his own dance tracks and performs on the saxophone.  A busy guy, but we get to talk with him this Wednesday.