The video offers an original approach to portraying childhood in a sensory and emotion-filled way. Her first single, “Ese Camino,” is already playing on every radio station throughout Latin America and Spain and is available on iTunes and all digital platforms.
Filmed in Vicente López, a neighborhood in Buenos Aires, Argentina, and directed by Claudio Divella, an award-winning and Latin Grammy-nominated director, the video clip’s objective is to “evoke childhood, the passing of time, games our memory plays in general and how they become blurry and questionable in a symbolic way, by presenting two parallel stories that unfold in one and the same place.” 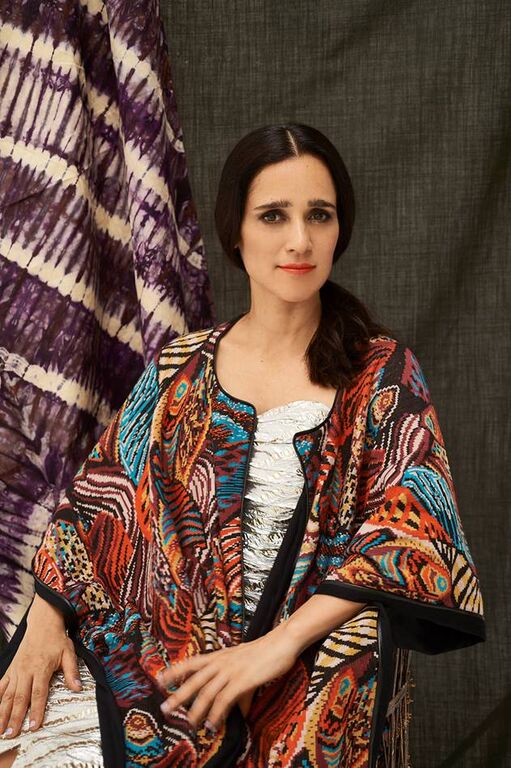 That is the reason children are portrayed with a veil-type effect, almost as in a dream, and surrounded by wonderful laughter that remains forever engraved in the memory. The action takes place in a house that had been practically abandoned where furniture, dinnerware and paintings had been frozen in time.”
To Julieta Venegas, “Ese Camino” is a song “inspired both by personal childhood experiences and the overall importance of childhood as well as the mark it leaves on our path. Sensations, family, landscapes and how we keep everything inside of us… ” 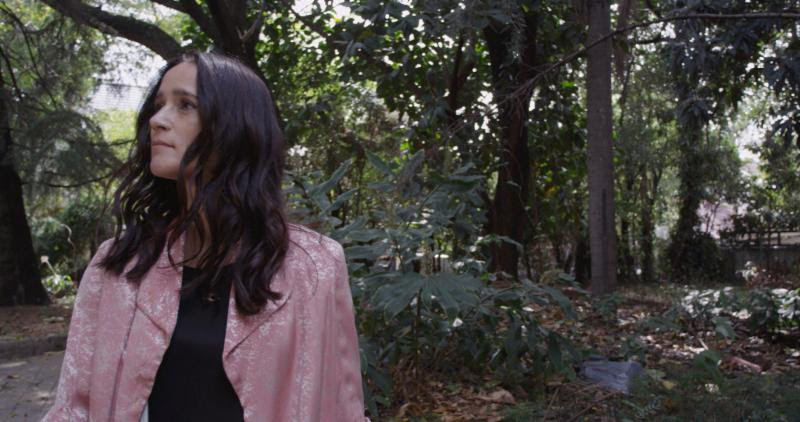 The album “Algo Sucede” will be available on August 14. It features tracks inspired in the singer/songwriter’s childhood, significant social events, love stories and stories of lack of love. This album reflects the creative essence, talent and genuine musical skills of one of the most renowned Latin singers having earned numerous international awards.
Julieta Venegas is showing her human and activist side again: she returned to Colombia on May 25 in order to participate in the gala evening in honor of gender violence survivors that took place in Bogota where she contributed her voice and talent at the “Festival por la Vida de las Mujeres” (Festival in Honor of Women’s Lives) that commemorates the “National Day of Women’s Dignity who have been Victims of Sexual Violence.”