In an Arizona Home Depot parking lot, a married couple — Andrew and Jen — hires undocumented day laborer Carlos and his buddy to repair their deck. As Carlos washes up in the family’s bathroom, 7 year-old Jonah interrupts him. A tragedy of errors puts Carlos’ and Andrew’s lives at risk, leaving everyone caught between their individual consciences and the law. 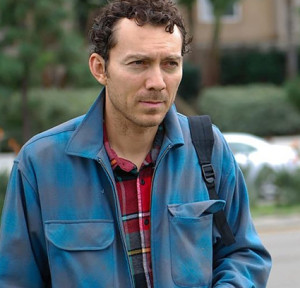 Guanajuato Int’l FF’s periodicos – and in English, the review reads:

“The dryness of the desert, a type of labyrinth for the immigrants that consciously take the risk off getting lost forever in the exodus. The screen reflects like a mirror, what happens every day in the bowels of the citizens without a voice. A look at the universal moral and emotional complexity of people and at the individual pulse that inevitably lays bare the character of our human nature. Met with passionate applause at its finale, this short captivated the audience in the deepest way.” 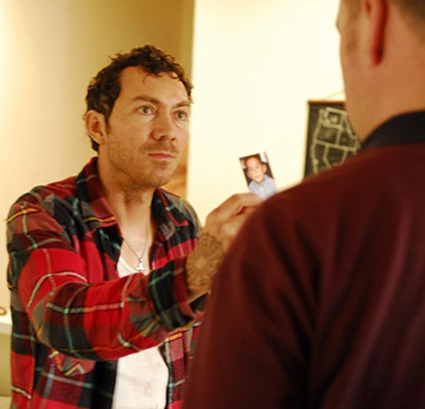