Trolls opens in theaters on Nov. 4, while Boss Baby is scheduled for release on March 31, 2017. 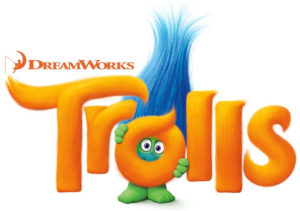 From the creators of Shrek comes DreamWorks Animation’s Trolls, a smart, funny, and irreverent comedy about the search for happiness, and just how far some will go to get it. This hilarious film transports audiences to a colorful, wondrous world populated by the overly optimistic Trolls, with a constant dance in their step and a song on their lips, and the comically pessimistic Bergens, who are only happy when they have trolls in their stomachs

After the Bergens invade Troll Village, Poppy (Kendrick), the happiest Troll ever born, and the overly-cautious curmudgeonly Branch (Timberlake) set off on a journey to rescue her friends. Together, this mismatched duo embarks on a rescue mission full of adventure and mishaps – trying to tolerate each other long enough to get the job done. 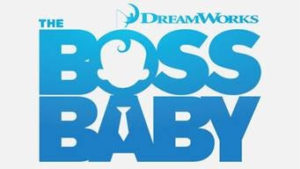 Writer: Michael McCullers (based on the award-winning picture book by Marla Frazee)

DreamWorks Animation and the director of Madagascar invite you to meet a most unusual baby.  He wears a suit, speaks with the voice and wit of Alec Baldwin, and stars in the animated comedy, DreamWorks’ The Boss Baby.  The Boss Baby is a hilariously universal story about how a new baby’s arrival impacts a family, told from the point of view of a delightfully unreliable narrator, a wildly imaginative 7 year old named Tim.  With a sly, heart-filled message about the importance of family, DreamWorks’ The Boss Baby is an authentic and broadly appealing original comedy for all ages.