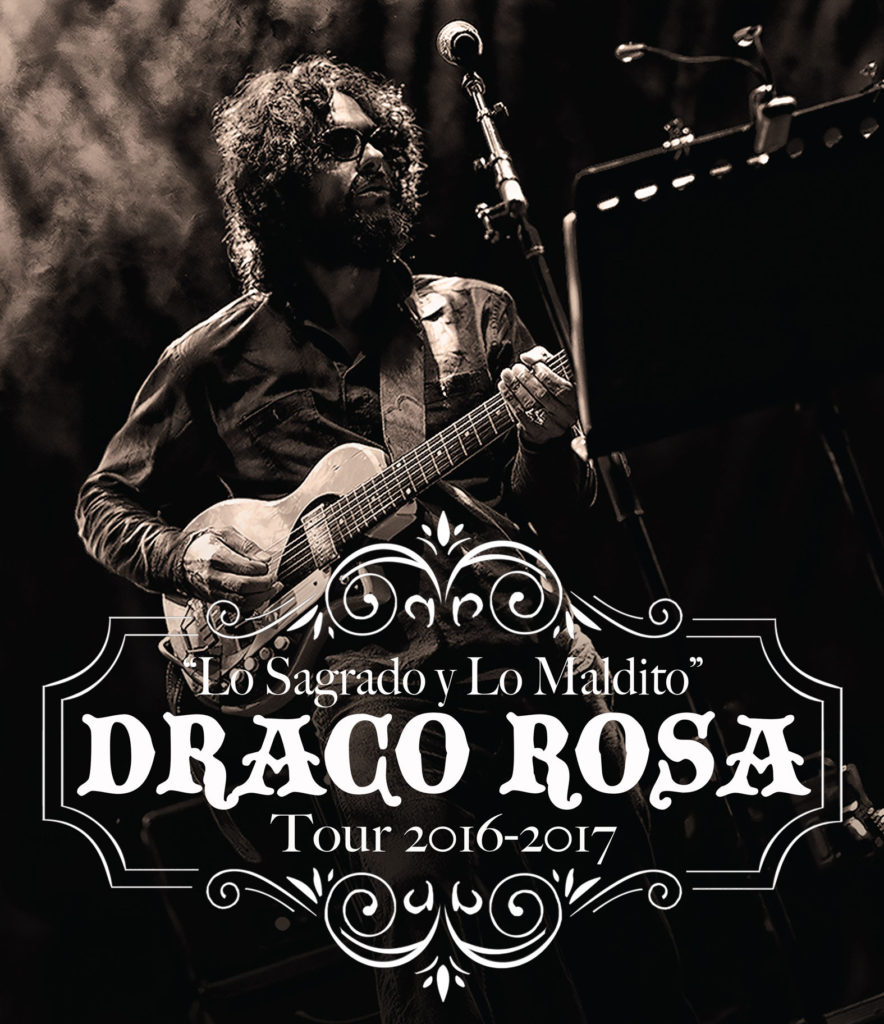 You can be a lucky WINNER and treat a close friend, loved one, family, or whoever you want to an unforgettable evening out in the city.

It’s simple…all you have to do is…

EMAIL full name + your guest name and email to gypsetmagazine@gmail.com

and lastly INVITE all your friends to enter!!!

PURCHASE YOUR TICKETS AT … HERE! 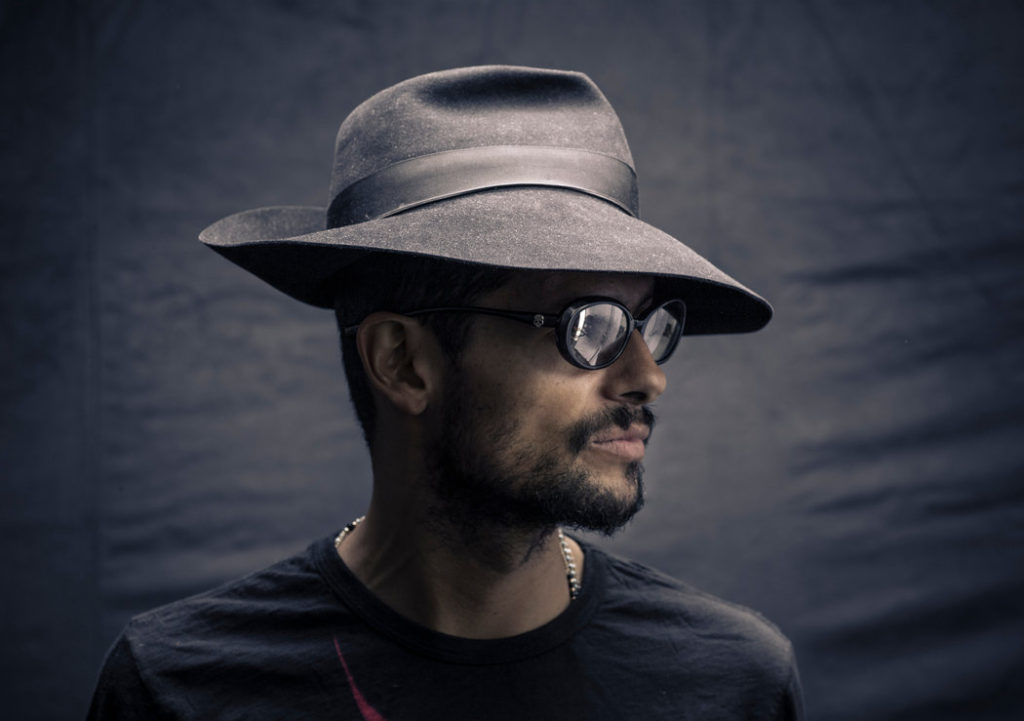 Pop singer Draco Rosa was a member of Menudo and has released a number of successful solo albums in a variety of different languages.

Born on June 27, 1969, on Long Island, New York, Draco Rosa spent much of his childhood in Puerto Rico and was a member of the group Menudo. After leaving the band, Rosa pursued a number of solo projects and starred in the Hollywood movie Salsa (1988). He owns a number of businesses and continues to make music today.

Draco Rosa was born Robert Edward Rosa Suárez on June 27, 1969, in Long Island, New York, but spent much of his childhood in Peñuelas, Puerto Rico. Growing up, he was inspired by the classic rock and salsa his parents were so fond of. In 1984, he joined the boy band Menudo under the name Robi Rosa. A natural performer, his vocals were featured on a number of the group’s hits, including “Sabes a Chocolate” and “Hold Me.” It was during this time that he met future Menudo bandmate Ricky Martin, with whom he would also collaborate later in his career.

During his three years with the band, Draco Rosa was prevented from writing songs and eventually decided to quit. He moved to Brazil and lived there long enough to cut two Portuguese-language albums, and then returned to the United States and started the rock band Maggie’s Dream, touring with such bands as Fishbone, Faith No More and the Black Crowes.

In the late 1980s, Rosa won the lead role in the movie Salsa, released in 1988. During filming, he met his future wife, actress Angela Alvarado. Over the next few years, he launched several rock albums in both English and Spanish. But perhaps his most famous accomplishment comes from a song Rosa didn’t sing—”Livin’ la Vida Loca,” a 1999 song he wrote for Ricky Martin. The song topped the Billboard charts and helped sell more than 20 million albums worldwide.

In 2004, Rosa resumed his solo career by releasing the album Mad Love and touring with Lenny Kravitz. He has released nearly a dozen albums since then.

Draco Rosa is married to actress Angela Alvarado; they live in Los Angeles, California, and have two sons together, Revel and Redamo. In 2011, Rosa was diagnosed with non-Hodgkin’s lymphoma and underwent treatment in Texas and California. In 2012, following a stem-cell transplant, he was declared free of cancer. Rosa owns a number of businesses, including a recording studio, a coffee company and a line of clothing.