Last Saturday, December 17, music industry elites came out to celebrate Orange Calderon, as she took home the $10,000 cash prize from the 2016 McDonald’s® Flavor Battle national DJ Competition. The LA-based DJ put forth her best skills to beat out DJ Iceberg of Atlanta and DJ Quiana Parks of Brooklyn after a live performance at Terminal West in Atlanta.

Legendary DJ and producer, DJ Drama, served as the host for this year’s Flavor Battle finale, while celebrity judges DJ Infamous, DJ Kid Capri and entertainment executive Kenny Burns evaluated each of the finalists’ mixing style, performance appeal and technique to determine who would be worthy of the grand title. Radio host and entertainment personality, Angela Yee, served as the social media correspondent providing live updates on each of the performance sets. Reality TV star, Toya Wright was present in addition to Atlanta-area DJ, Traci Steele also came out to show support to the aspiring finalists, alongside longtime record producer and reality TV star, Stevie J. 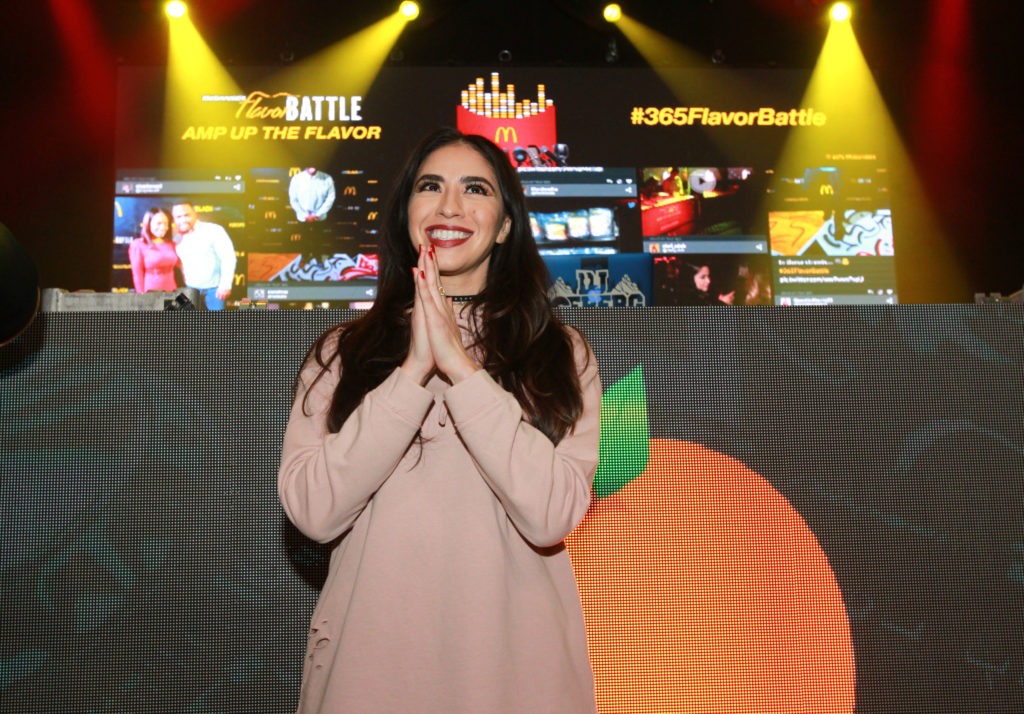 “Winning this year’s McDonald’s Flavor Battle competition is a huge accomplishment for me,” said DJ Orange Calderon. “Honestly, all of the DJs were great, and I’m extremely humbled to even be considered for the opportunity.”

In its sixth year, the competition brought out some of the biggest up-and-coming DJs in the industry with 12 DJs vying for the chance to win the grand prize. Over the course of four weeks, three DJs – one from the West Coast, East Coast and South – won over the stylistic preferences of online voters and fans with creative mixes that helped them advance through three rounds of voting on flavorbattle.com. The final three were active on social media encouraging their fans and followers to participate in the voting process using the hashtag #365FlavorBattle. Spinning on the 1s and 2s, the finalists competed live in Atlanta, putting forth their best amped flavor for the crowd and judges who would determine their fate as Flavor Battle champion.

In conjunction with lifestyle network Complex Media, McDonald’s Flavor Battle launched in 2009 as an extension of the company’s 365Black initiative. McDonald’s 365Black platform was created to celebrate the pride, heritage and achievements of African-Americans year round. Be sure to follow the conversation using #365FlavorBattle. 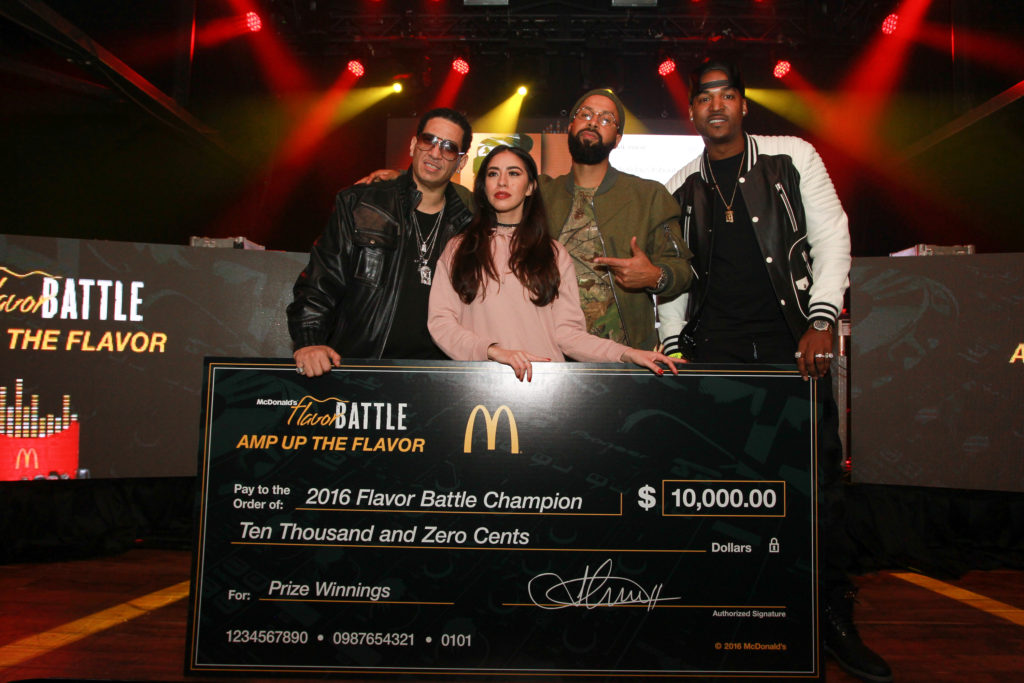