March 23, 2015 – Spanish musician and composer, Daniel Minimalia, performing at the King King Hollywood on March 19. The concert marked his debut in the United States after a sold-out multi-city tour in Spain. Minimalia, a guitar virtuoso who has been compared to legendary English musician and composer Mike OIdfield, presented the music of his most recent album “Arenas de Luna” and his debut album “Cuentos Sonoros,” which blend an eclectic fusion of rhythms, including folk, flamenco, jazz, rock and electronic. 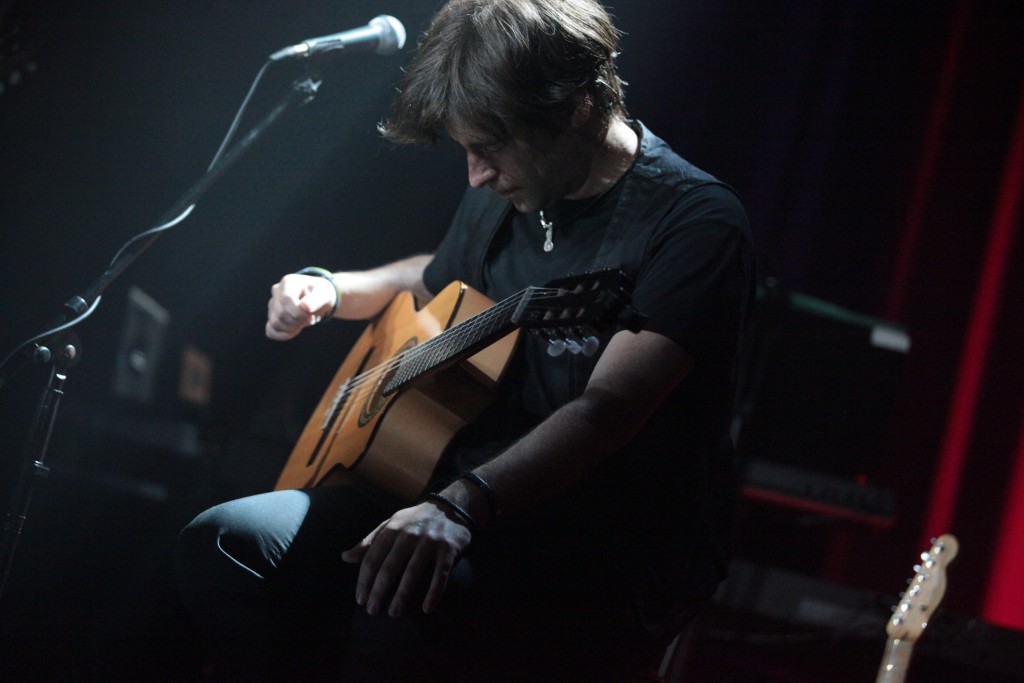