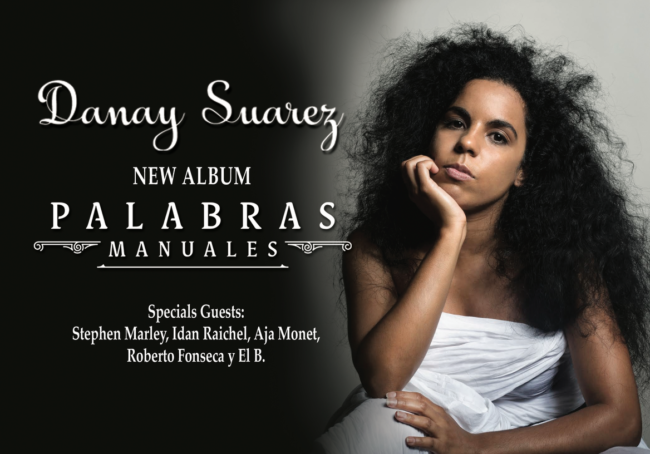 The main asset of this young singer, born in Havana in 1985, is her versatility, her ability to move from Jazz to Hip-Hop, to the island’s traditional genres without any trouble at all. At the same time, she has the ability to evoke the sweet nothings of Nina Simone and Erykah Badu in a smooth, satiny formula in which the password is elegance. Tempered under the watchful eye of Aldo Rodríguez (Los Aldeanos), she developed artistically with the help of X Alfonso, until she took her giant step with the Havana Cultura Project, prior to the release of her first album, “Polvo de la Humedad” in 2014 (Universal Music, 2014). Since then, and after going through South By Southwest, Hip-Hop al Parque, LAMC, Central Park Summer-Stage, Ted Global Rio, Afro-Latino Festival, LEAF Festival, Méditerranée Festival Ashdod and Global Cuba Fest, all between 2013 and 2016, her acclaim has done nothing but grow, especially after the release of her second album, Palabras Manuales (Universal Latin Music, 2017). Her progression has been endorsed by “La Gaviota de la Inspiración” that she secured in the Viña del Mar Festival (Chile, 2017). 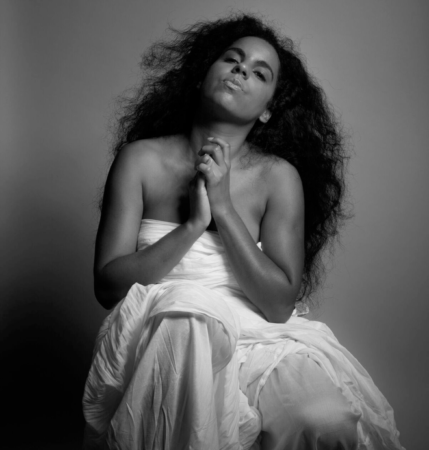 Danay Suarez‘s second album, released by Universal Music Latin Entertainment, is a long-awaited album. With it, the Cuban artist confirms all the potential she has promised. It’s a work of warm beauty, sensual and exuberant, full of poetic lyrics and moral messages. Thirteen original songs with special collaborations with artists such as Stephen “Raggamuffin” Marley (son of Bob Marley); Idan Raichel (master of fusion between jazz, electronic and traditional Ethiopian and Sephardic music); Aja Monet (poet, writer and early winner of the Nuyorican Poets Café Grand Slam); and the Cuban pianist Roberto Fonseca. 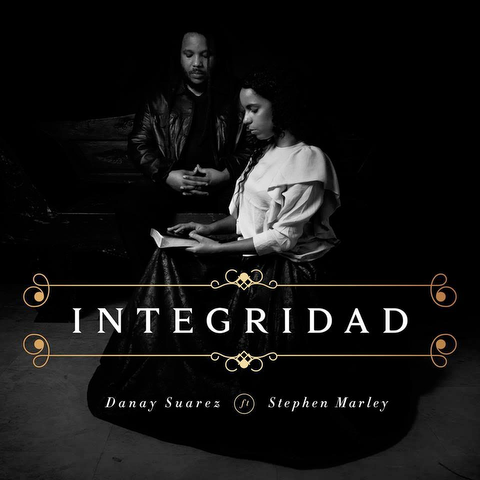 “Manual Words” is a work that addresses a wide range of genres, unified by the flow and the trademark technique that she stamps her performances with. Sometimes with the temperament of a rapper, sometimes using the sensual and hypnotic tempo of reggae, sometimes with moments of lyrical interpretation coming from American folk, pop or traditional Cuban music, but always with an individual treatment, unusual, risky and measured, all at the same time. This is how she creates her own identity, above and beyond styles and genres. Danay: “… I really enjoyed weaving the words between the melody, the chiseling of the meaning of each lyric, fitting together the rhymes and passages in reverse or moments when I sing with Lyrical style.  In the song “Individual”, from her first album “Dust of Humidity”, she was already saying that: “… and I like the blues and I like rock and I like rap, and I like reggae, and I like Pop, and I like jazz, and that’s not going to change … ” No matter what style she plays, she is unique and recognizable.

Undoubtedly, this new album requires several listenings to discover all the intentions that beat in her words, texts full of metaphors and poetic wealth whose meanings have to be discovered little by little.