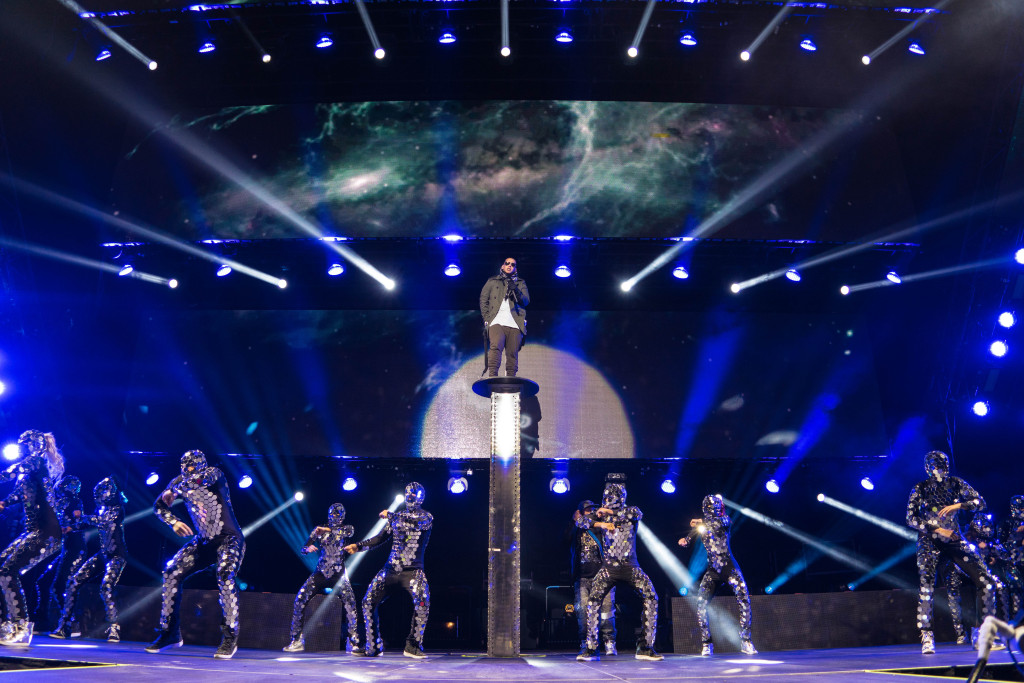 Off his 19-city tour in the European continent and a recently sold out show in Madison Square Garden in New York City, Daddy Yankee treated his Angelino fans to an “Adrenalina” infused night on the epic Staples Center stage on Saturday, October 17, 2015 to close off the King Daddy: El Concierto  production in the U.S.

Performing an array of heavy-hitting tracks, Daddy Yankee entertained his fans to past and present hits. From his classics, “Lo que paso, paso”, “Mirame”, “Ella Me Levanto” and “Oye mi Canto”, the arenas sound system banged as the crowd, a diverse mix of sophisticated ladies and fly fellas sang to tracks reminiscent of their young adolescence –when Reggaeton first burst into the music scene in the early 2000’s. 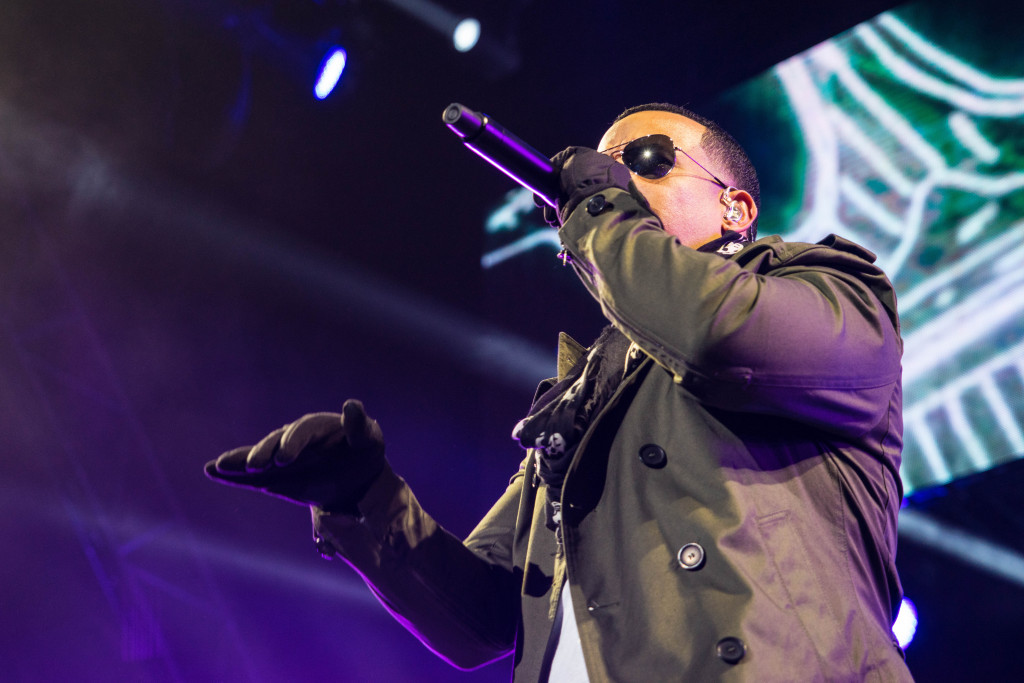 On his King Daddy tour, Yankee invited newer artists in the genre including J. Alvarez, who he collaborated on “El Amante” and who he humbly introduced saying, “Es un honor cantar con mi amigo… Mi tarima es su tarima”… “It is an honor tonight to sing with my friend… My platform is your platform.”

Yankee has collaborated with many talented artists that founded the Reggaeton genre with him—from icons Ivy Queen and Don Omar, to duos Zion y Lennox and Wisin y Yandel. Along with him on the King Daddy stage were the likes of Plan B, who really took it old school with their track, “Métele con Candela”, and with Yandel on “No Me Dejes Solo” and “Mayor que Yo.” 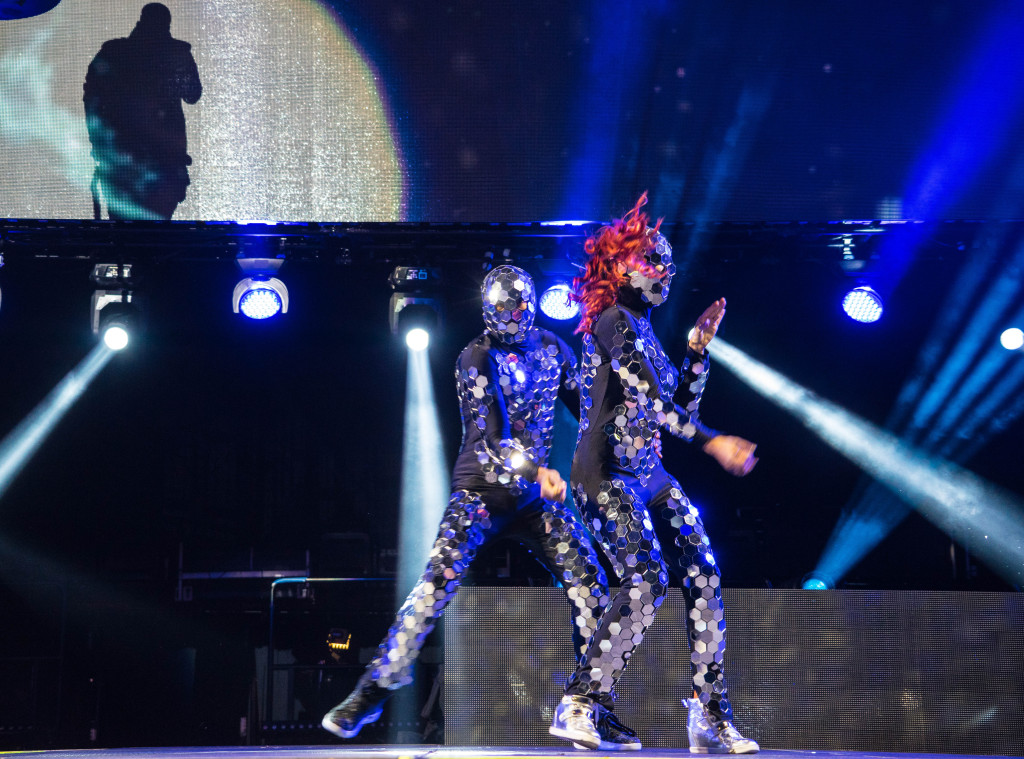 The next collaborating tour Daddy Yankee is set to embark on will be this upcoming December 5th, 2015 in San Juan, Puerto Rico, with his then great friend, turned rival, now business partner Don Omar for the next 2 years. Billboard magazine reports Don Omar was first to sign the contract that was then delivered to Yankee with a hand-written note saying, “Thank you for giving me the opportunity to work with you.”

May their tour vibrate with that intense spirit of friendship, rhythm of love and intoxicating explosion of Latin music that was felt this past Saturday night in Los Angeles.