From Brewed to Chewed: How Coffee Became A Health Champion

From Brewed to Chewed: How Coffee Became A Health Champion

Home » Bon Vivant » From Brewed to Chewed: How Coffee Became A Health Champion 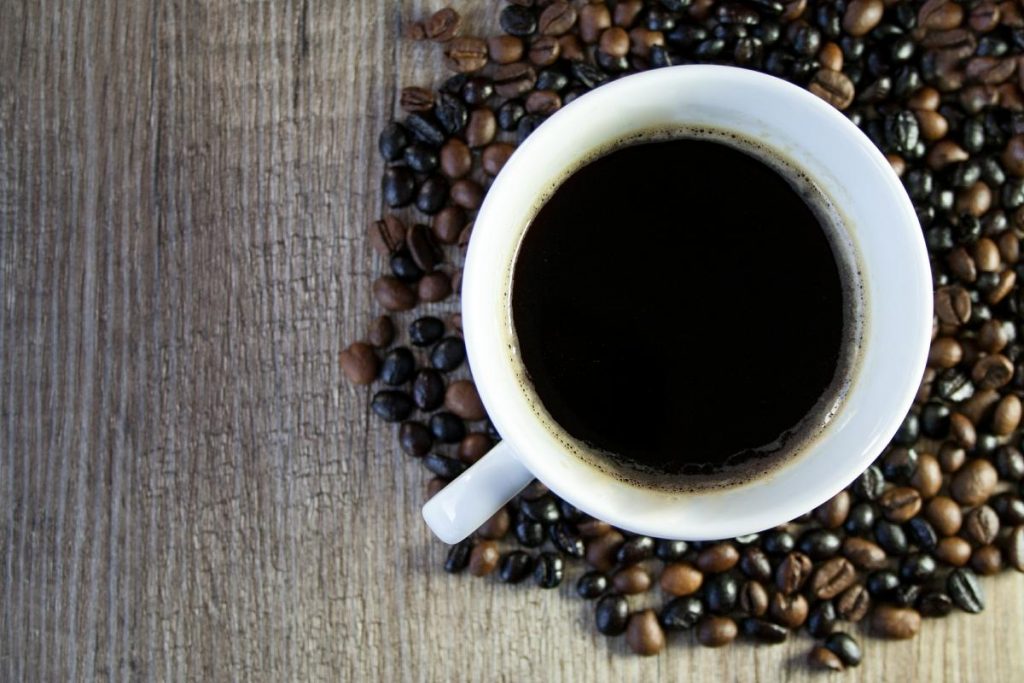 If you’re reading this with a steaming cup of coffee in your hand, you might want to take an extra-long swig now because it’s official: coffee has been named a cancer-fighting hero (shedding its villainous reputation) according to a report recently released by the World Health Organization (WHO).

The same organization that branded coffee as a potential carcinogen in 1991 is now back-peddling after the “International Agency for Research on Cancer” analyzed over a thousand studies on the effects of coffee. They found that coffee isn’t a carcinogen, as previously thought, but it can actually reduce the risk of some cancers like those of the liver, bladder and colon. In fact, most nutritionists now agree that coffee should make up an essential part of a healthy diet for those who want to reap its countless benefits, which include a lowered risk of heart and Alzheimer’s disease, increased intake of valuable antioxidants – oh, and simply living longer than the average non-coffee drinker. Not bad for a few boiled beans!

Humans have been drinking those fragrant, boiled coffee beans since the 9th century and the popularity of coffee has only grown: Americans fork out a combined $12 billion a year for their daily caffeine fix and the world consumes around 1.6 billion cups a day. Long believed to be behind heart disease, miscarriage, insomnia and other ailments, coffee is finally vindicated with science and health experts throwing out all these myths and only discovering more benefits to drinking coffee daily. 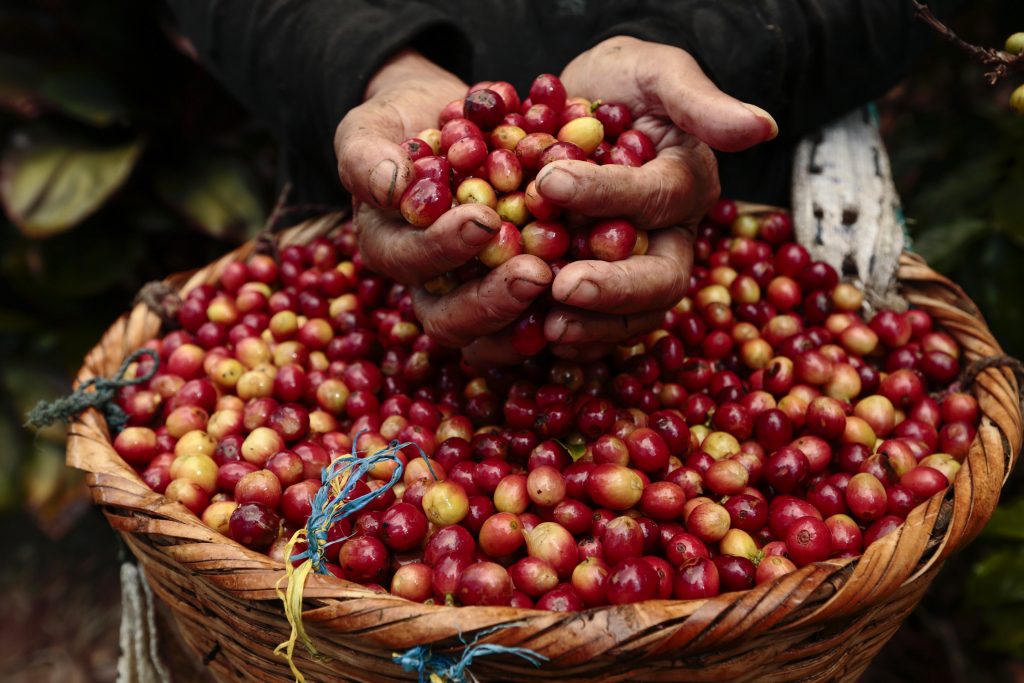 The Endless Benefits of Coffee

Coffee is an invaluable source of antioxidants, which are vital in maintaining cellular health and help fight diseases such as cancer and immune dysfunction. It also packs a decent amount of nutrients such as riboflavin, B12, magnesium and potassium and has the ability to release a larger amount of dopamine or “happy hormones” in the brain. With just 3-5 cups a day, you stand to decrease the risk of getting Type II Diabetes, Alzheimer’s disease, heart disease and Parkinson’s. Other studies suggest drinking 3-5 cups a day to reap the full benefits of coffee (not more than 400mg, though, for those now reaching for their extra-large mug at the back of the cupboard).

“Not All Coffee Is Created Equal”

When choosing a type of coffee, it is important to pay attention to the sort of certifications on the label. This will help you avoid toxins, inadvertently supporting exploitation of poor coffee farmers or endangering wildlife. According to “Caloriebee,” buying “bird-friendly” coffee is the best choice, as it incorporates the optimal combination of certifications: it is fair trade, organic and bird-friendly, which means the trees the indigenous birds live in are left untouched by coffee plantations. Filtered coffee is preferable over unfiltered as it contains less “cafestol” and “kahweol,” which are linked to increasing cholesterol levels. It should be noted, however, that coffee should be consumed cautiously by those with pre-existing chronic illnesses like heart disease, as caffeine will only wreack havoc then.

With all this good news about coffee, startups and entrepreneurs are scrambling to find new ways of bringing this age-old, newly branded “health drink” to the public. In the last few years, we’ve seen the emergence of “Bulletproof Coffee,” a mix of coffee, grass-fed butter and “brain octane oil’ promising to help with weight loss and boost “brain power,” in addition to providing all the benefits coffee already has. A new Brooklyn-based company adds probiotics to their cold-brewed coffee, ensuring your gut is taken care of while you get your morning cup of Joe.

Most interestingly though, is the work of a Silicon Valley-based company “Nootrobox,” which has taken coffee into the direction of “biohacking.”  Biohacking is the art of maximizing the in- and output of the human body for optimal brain and body function (it’s the fleshy equivalent of tinkering with the hardware of a computer to increase its efficiency). Essentially, they’ve gone and engineered chewable coffee cubes, that “[give you] the kick of coffee with the relaxation of tea.” The chewable coffee gummies are called “GoCubes” and offer all the above-mentioned benefits of coffee- and then some.

Each cube contains 50mg of coffee (two cubes are the equivalent of one cup of coffee), ensuring you get the same boost you’d get from the liquid version. It doesn’t end there, though. Nootrobox has added a valuable amino acid called L-Theanine, which reduces the “coffee jitters” and improves attention. They’ve also added a slew of extra supplements and vitamins such as B12 for enhanced cognitive function as well as inositol to lower anxiety and improve memory. Nootrobox has ironed out any side effects people might experience from coffee, like shakiness or, conversely, the “caffeine slump” and boosted its already impressive health benefits.

According to some, it tastes just like a regular latté. GoCubes come in three flavors: mocha, pure drip and latté and are coated with a layer of sugar. Even better: they are vegan, gluten-free and allergen-free. For the athletes among you worried about being accused of doping using these before a race, rest assured, GoCubes have been green-lit by the World Anti-Doping Agency. With bite-sized versions of coffee, you’ll be able to track exactly how much coffee you have daily and it means you’ll always have a boost of energy conveniently in your pocket. No wonder the first batch sold out within three days on the Amazon Launchpad.

Whether you grew up believing coffee was the devil or have always been a devout drinker of this “elixir,” now has never been a better time to make it part of your diet. Whether you choose to chew it or drink it, the important thing is to just live it.