Cirque du Soleil opened in Los Angeles last night with its delightfully-imaginative and visually-stunning production LUZIA, its 17th production to be presented in Los Angeles in 30 years. A star-studded crowd sat under the Big Top to escape to an imaginary Mexico – a sumptuous and vibrant world suspended between dreams and reality. Local and national celebrities included (in random order): 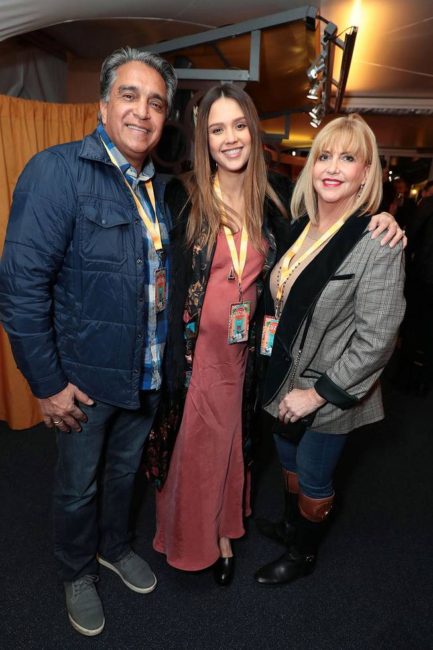 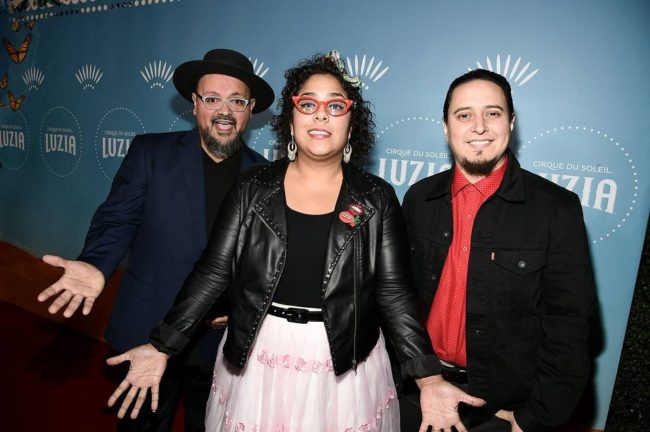 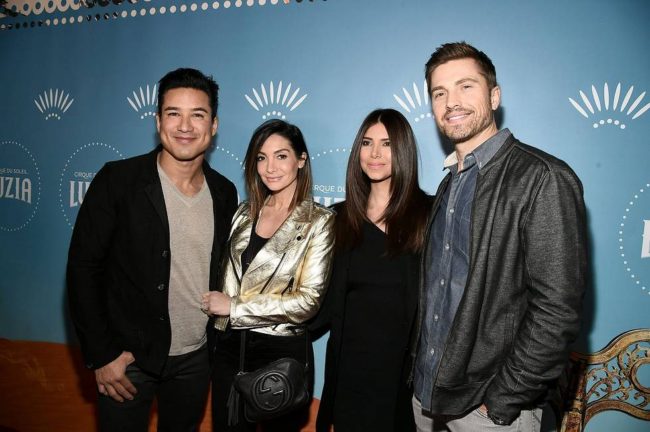 LUZIA by Cirque du Soleil is currently performing under a redesigned white-and-gold Big Top in Los Angeles trough February 11, 2018, before moving to Costa Mesa from February 21 – March 18, 2018. For show and ticket information, visitwww.cirquedusoleil.com/luzia.

Celebrate the holidays with a special 25% offer on tickets to LUZIA and delight your loved ones with a spectacular gift!  Buy your tickets at https://www.cirquedusoleil.com/usa/los-angeles/deals  before they sell out. 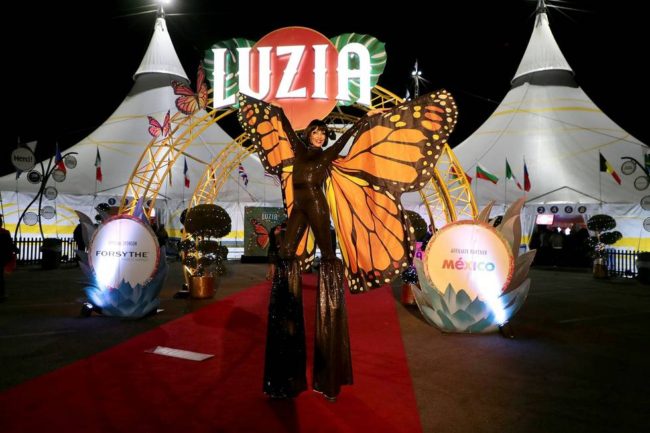 About LUZIA – A waking dream of Mexico

In a series of grand visual surprises and breathtaking acrobatic performances, LUZIA takes audiences on a surrealistic journey filled with wonder, playfulness and striking artistry. Smoothly passing from an old movie set to the ocean to a smoky dance hall or an arid desert, LUZIA cleverly brings to the stage multiple places, faces and sounds of Mexico taken from both tradition and modernity. Rich in awe-inspiring moments, LUZIA enchants by incorporating rain into acrobatic and artistic scenes – a first for a Cirque du Soleil touring production.

With mesmerizing and refreshing performances, LUZIA brings traditional and contemporary circus disciplines to a whole new level. A Cyr Wheel artist performs the unprecedented feat of rolling and spinning under the rain, while an aerialist suspended from a Trapeze flies and twirls through pouring showers. Hoop Diving is taken onto gigantic treadmills, expanding exponentially the speed and amount of daring leaps executed. Jaw-dropping highlights include a Guinness World Record holder juggling seven pins at breakneck speeds, a male contortionist skillfully twisting his body in the world’s most unimaginable positions, a powerful Aerial Straps specialist defying the laws of gravity at the center of a cenote (natural sinkhole), and two football (soccer) freestylers deftly mixing street dance with mind-blowing ball manipulations.