A waking dream of Mexico Luzia takes you to an imaginary Mexico, like in a waking dream, where light quenches the spirit and rain soothes the soul.

Freely inspired by Mexico, LUZIA is a poetic and acrobatic ode to the rich, vibrant culture of a country whose wealth stems from an extraordinary mix of influences and creative collisions – a land that inspires awe with its breathtaking landscapes and architectural wonders, buoyed by the indomitable spirit of its people.

The tableaux of LUZIA weave an intricate, contemporary mosaic that awakens your senses and transports you to a place suspended between dreams and reality.

The name LUZIA fuses the sound of “luz” (light in Spanish) and “lluvia” (rain), two elements at the core of the show’s creation.

There is not one, but many Mexicos – Mexico is an ever-evolving country as complex as it is diversified. It is the result of an extraordinary mix of influences from abroad over the course of many centuries.

Instead of representing Mexico in a realistic fashion, the creative team of LUZIA decided to create an evocation of this monumental country. They imagined a dream woven from memories, experiences and encounters, laden with inspirations deeply rooted in Mexican identity.

Even this invented Mexico is complex and multifaceted, hence the idea of a journey – in both the literal and figurative sense – through a series of fragments, all highly meaningful and evocative. “A fragment is like a pebble you slip in your pocket, keep close to your heart and safeguard like a cherished memory”, explains show director Daniel Finzi Pasca. These small details are the building blocks of the organic, multilayered mosaic that is LUZIA. 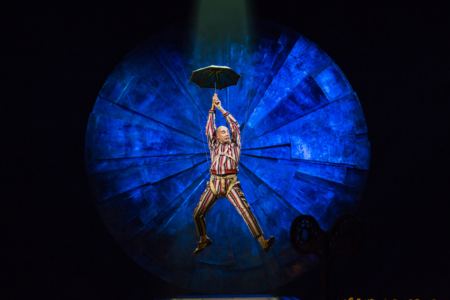 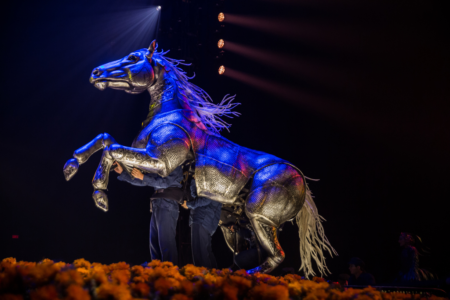 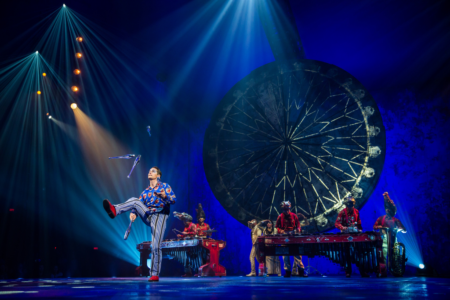 Get more information and buy tickets for shows at Cirque Du Soleil: LUZIA.