CinemaCon is off to an exciting start with an exclusive Paramount Pictures presentation to highlight its 2016 summer and beyond films – complete with stars, filmmakers and special surprises at Caesars Palace in Las Vegas, Nevada. April 11-14 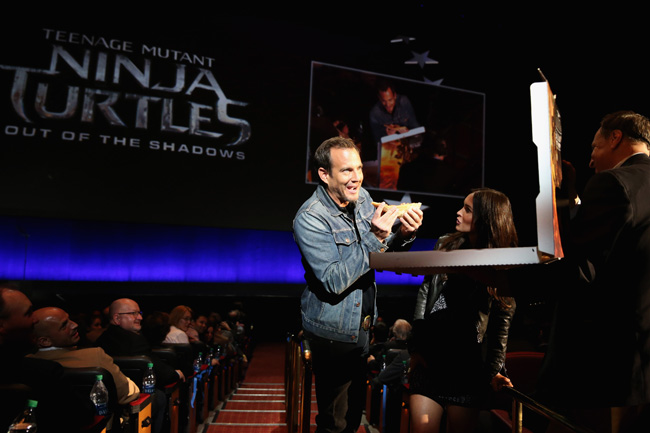 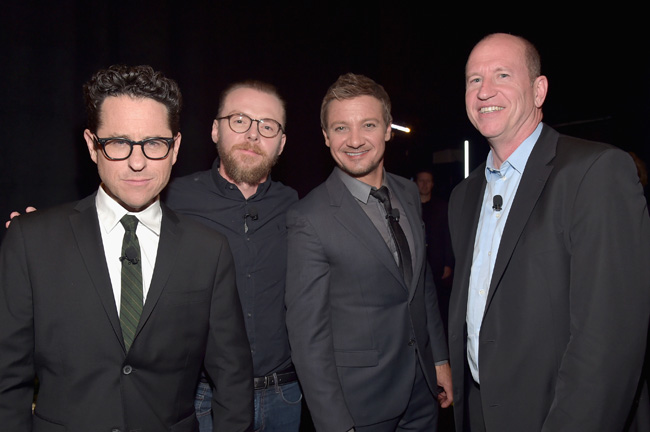 CinemaCon, the largest and most important gathering of movie theatre owners from around the world. The Official Convention of The National Association of Theatre Owners (NATO), held at Caesars Palace in Las Vegas. Following the successful, 36-year run of ShoWest, NATO and its members are excited to be producing and directing this new premiere event for the motion picture theatre industry. From exclusive Hollywood product presentations debuting a slate of upcoming films, to must-see premiere feature screenings, to the biggest stars, producers and directors, CinemaCon will jumpstart the excitement and buzz that surrounds the summer season at the box office.