Ramón Lavado Martínez, better known around the world as “Chacal” began 2017 just as 2016 ended:  with his songs plastered throughout radio and playlists but also being sought after by the industry for his musical richness and songwriting skills.  Chacal is considered one of the main figures and undoubtedly one of the most prolific young talents who have recently come out of Cuba. His ease with the pen when creating songs and incredible intensity when performing on stage, gives him a continually growing fan base as well as respect from the international music community.  As part of his steadily increasing international appeal, he not only was nominated but came out a winner by taking home the Premio Lo Nuestro for “Best Urban Collaboration” for the song “Ay Mi Dios” along with IAmChino, Yandel and Pitbull. 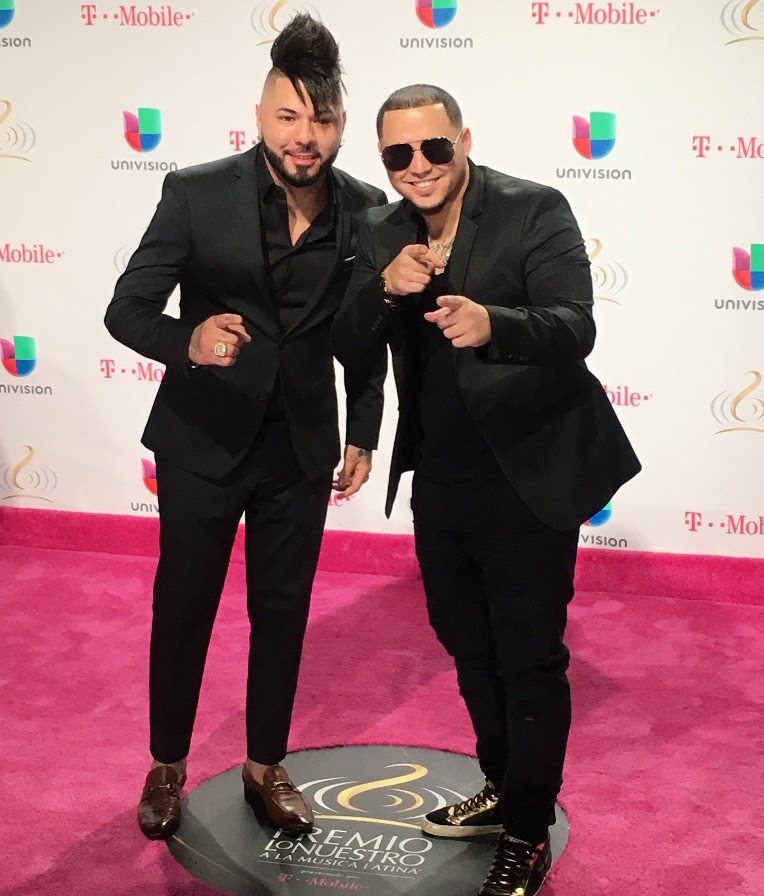 All the success that Chacal is having recently is due to the international smash hit, “Ay Mi Dios” with the help of IAmChino, Yandel and Pitbull, which was released in 2016 and exploded all over the world. The song reached the top of the charts worldwide including the # 1 on Billboard for several weeks. To date, the video has over 250M views on Youtube and more than 117M streams on Spotify. Next month he will have the opportunity to win another prize but this time in the coveted American market, nominated as “Latin Song of the Year” at the iHeart Music Awards. These awards will be nationally televised by TBS on Sunday, March 5 at 8PM.

The world has only gotten a taste of Chacal since the best is yet to come from this versatile, multitalented artist. Chacal is currently riding a wave of creativity and soon will release his collaboration with Don Omar (No Te Enamores De Mi-Remix) in addition to the follow-up creation with IAmChino which features Wisin called “Amor” at the end of April. He is currently on his #TourCalenton that takes him through the United States, where some audiences will be enjoying his art for the first time.  All of this success is part of his plan to conquer the world as part of the #ChacalizacionGlobal movement as he calls it. Recently, Chacal signed with Caribe Music Group to be his representative handling his career and the release of his music.