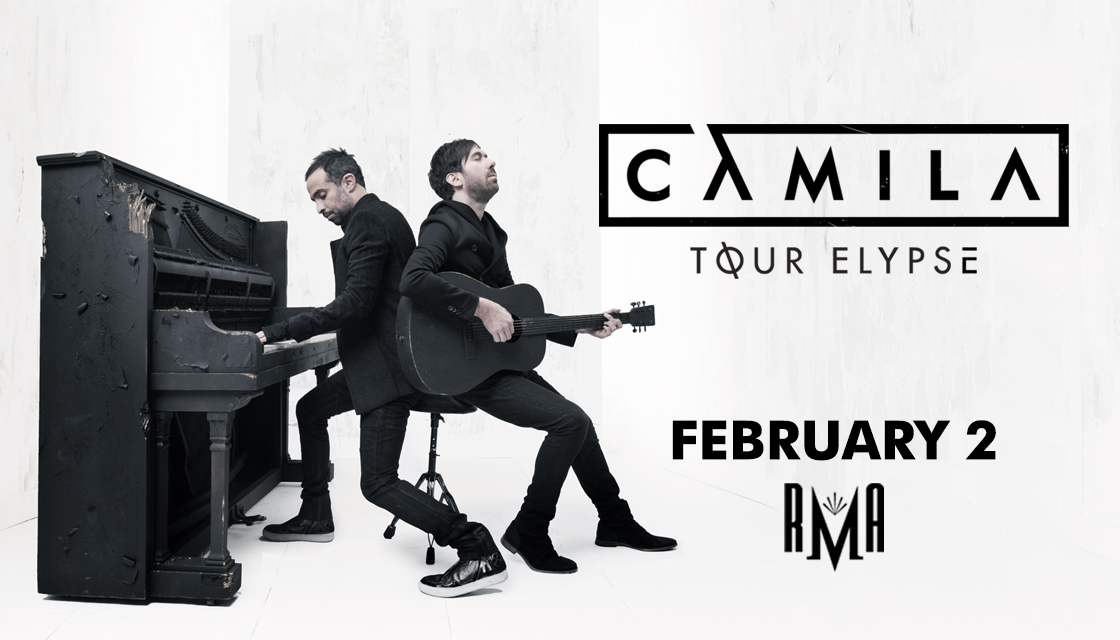 this February 2nd at the Riverside Municipal Auditorium.

To INCREASE your CHANCES of winning 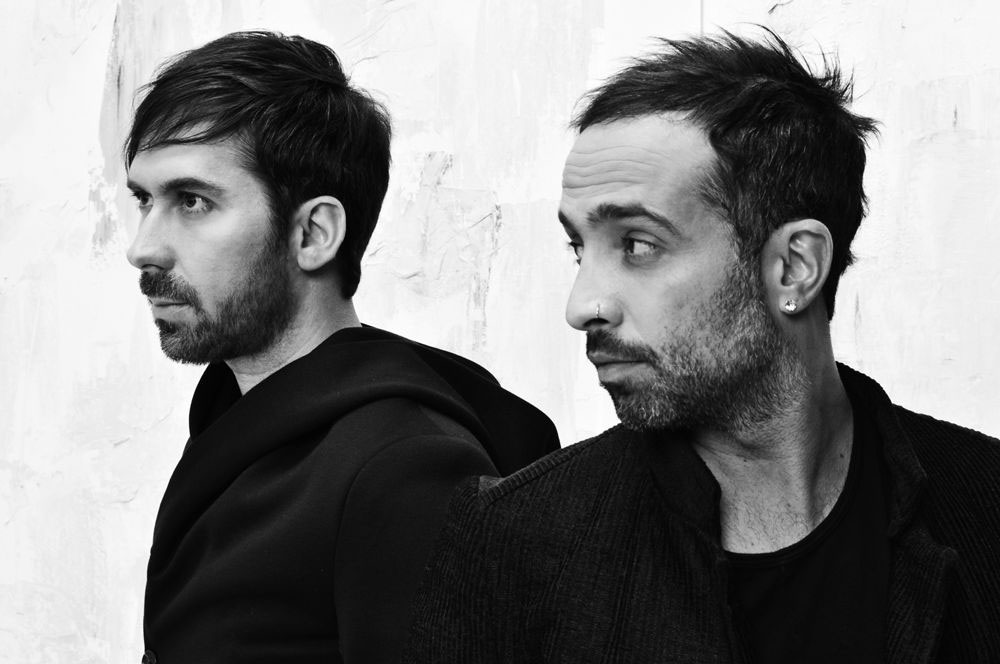 Mexico’s premiere pop/rock band, the trio Camila, have been consistently releasing hit after hit in the Spanish-speaking music scene since 2005.

The band were founded by already award-winning composer, singer and producer Mario Domm, who had started his music career 15 years prior, having written hits for major label artists such as OV 7, X-Magneto, El Circulo and Edel Juárez. Uniting with his friends Pablo Hurtado and Samuel “Samo” Parra, the band signed a record contract with Sony Music, releasing their first album in 2006, titled “Todo Cambió. Their single from the album, “Abrazame” was a huge hit, making big waves in Billboard’s Latin Chart.

Further singles followed, including “Coleccionista de Canciones,” “Sin Tu Amor” and “Yo Quiero.” The album was a huge success, receiving a number of awards and nominations for their efforts. They received a Latin Grammy Award nomination for Song of the Year 2007 and won awards at the Premios Lo Nuestro 2008 for Best Song Award and Group or Duo of the Year Award. They also won best group/duo in the Latin Billboard Music Awards.

They released their second album, “Dejarte de Amar” in 2010, which brought them further success and popularity throughout Latin America. These records gained Diamond and Platinum certification, selling more than two million albums world wide. In 2010, they won three Latin Grammy Awards, including Record of the Year and Album of the Year.

Mario Domm is definitely responsible for much of the band’s success, being the chief songwriter and creative source. However the two musicians bring fresh and original ideas to Domm’s talent for penning catchy pop tunes. Their music is a blend of Latin pop with an rock edge to it.