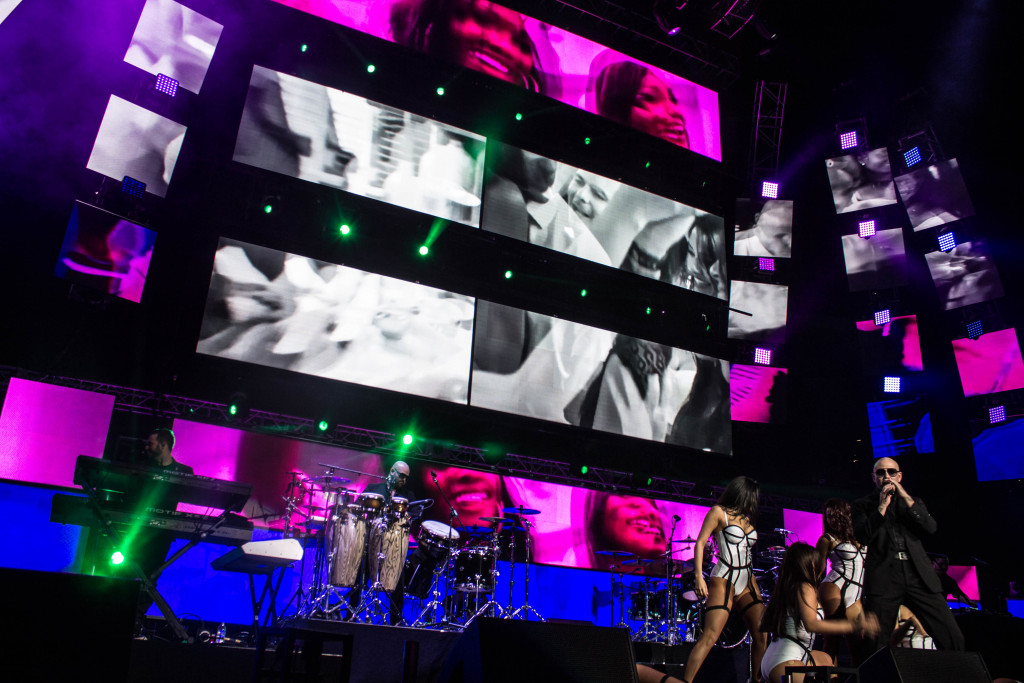 STAPLES Center – Los Angeles, CA – Calibash 2015 the leading urban Latin music festival in the world rocked Los Angeles for the 8th time with the biggest concert and talent of the year all under one roof. The eight edition of Calibash closed a triumphant evening after more than 4 hours of back-to-back performances by some of the biggest names in the Latin urban music industry, representing different genres and mix of music, and a number of unprecedented collaborations by stars across musical genres. 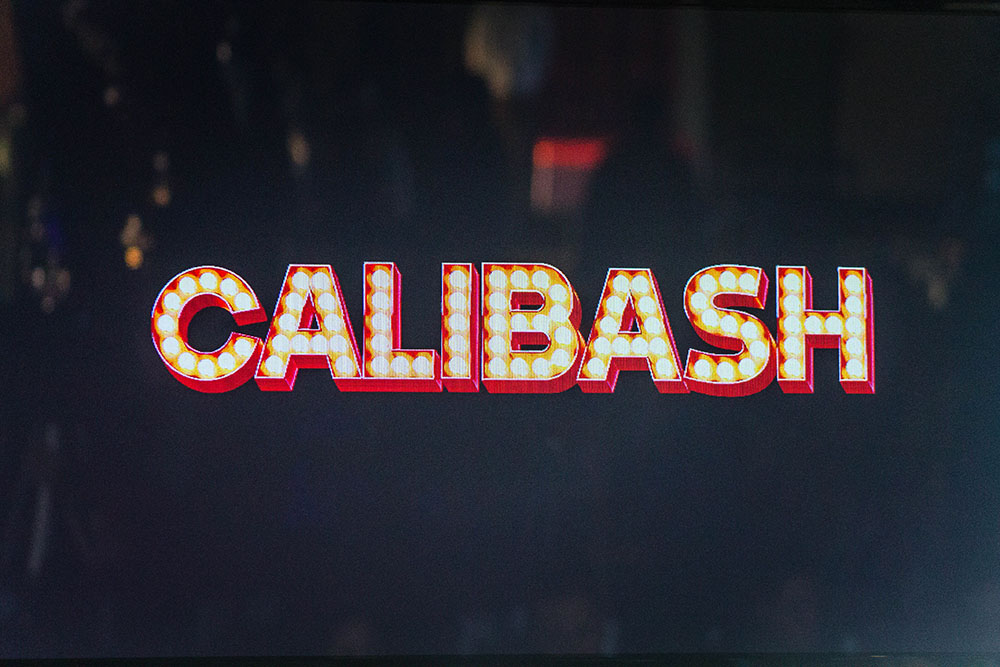 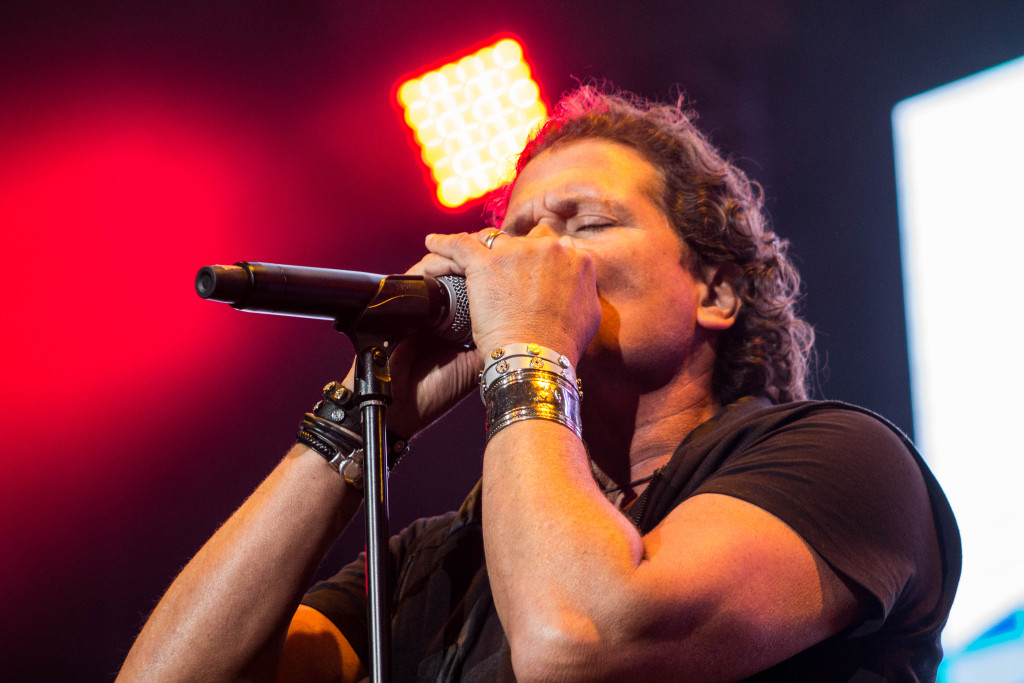 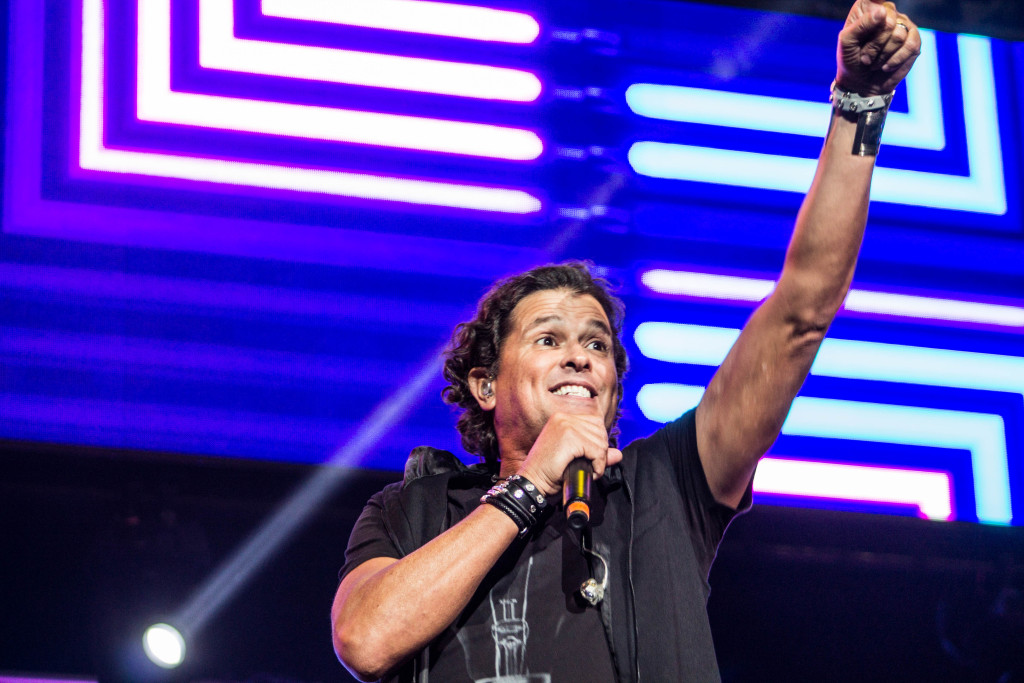 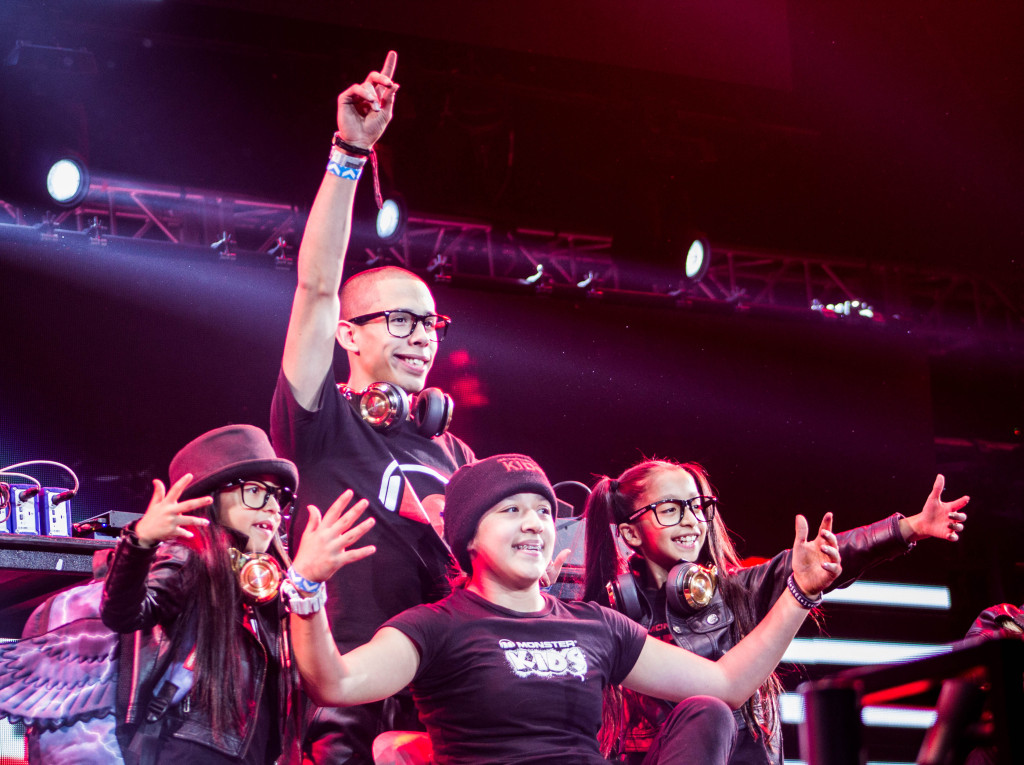 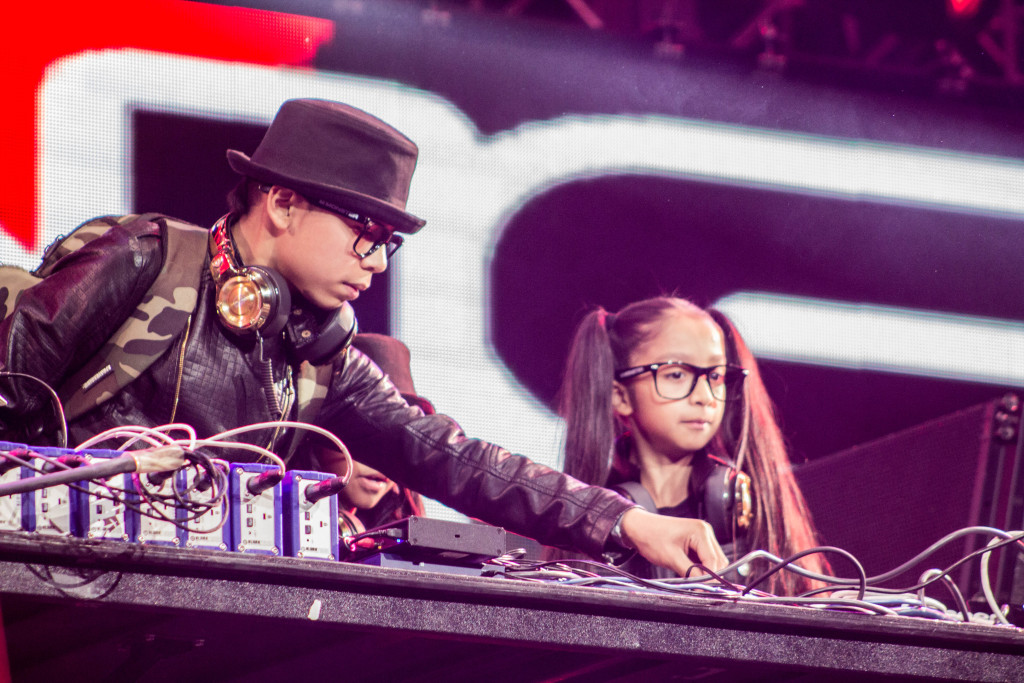 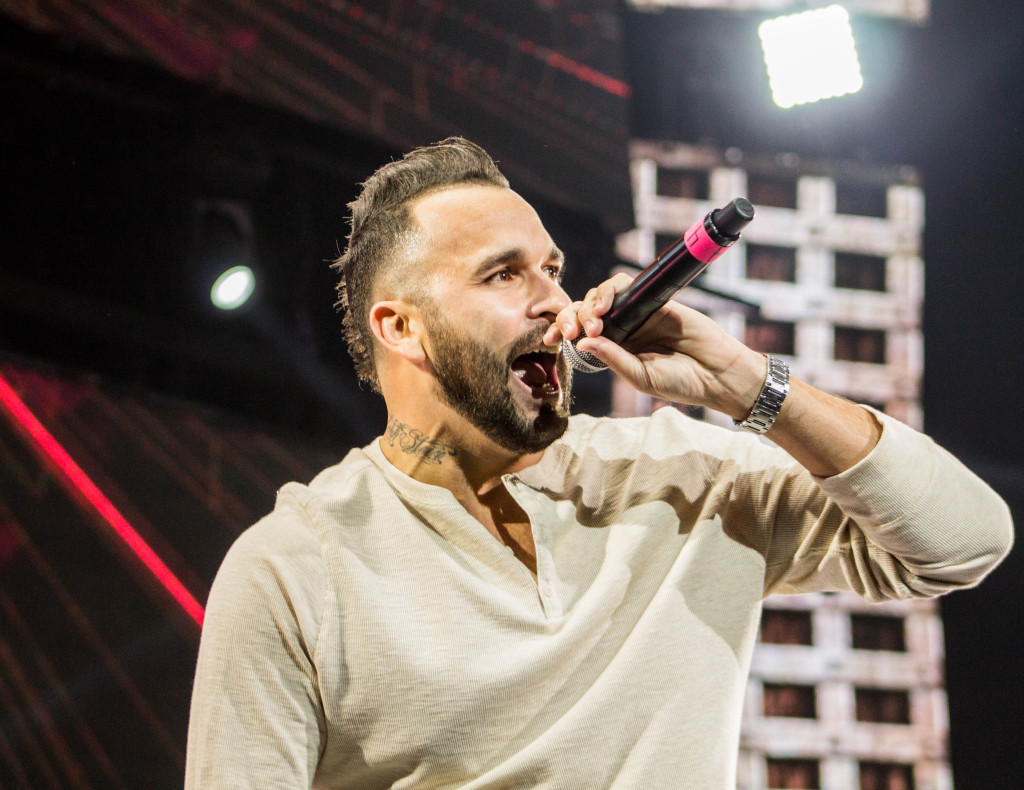 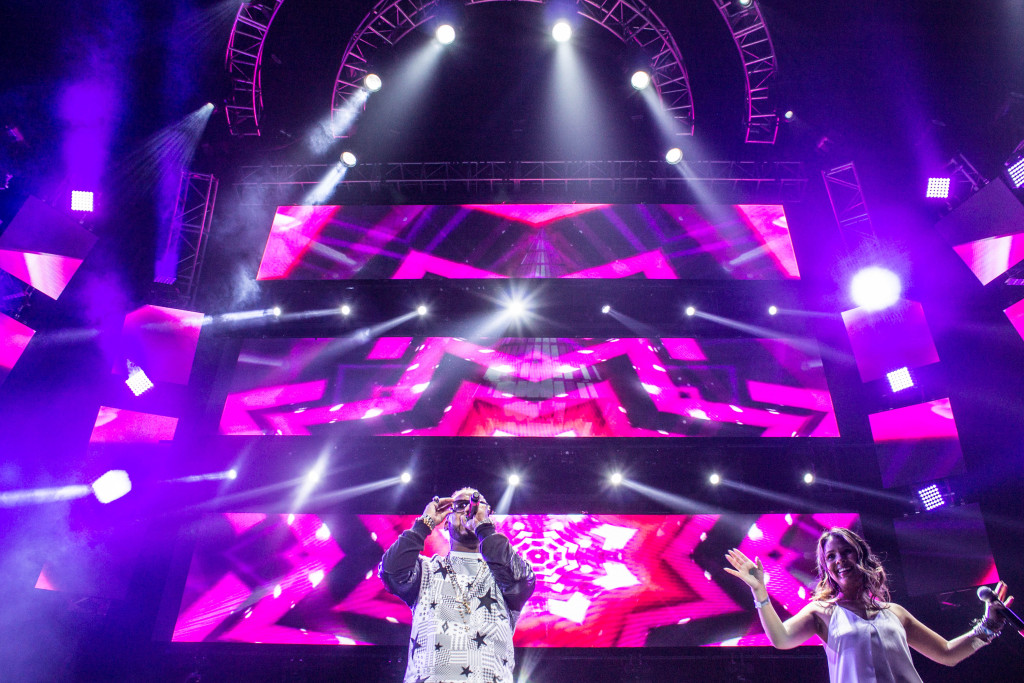 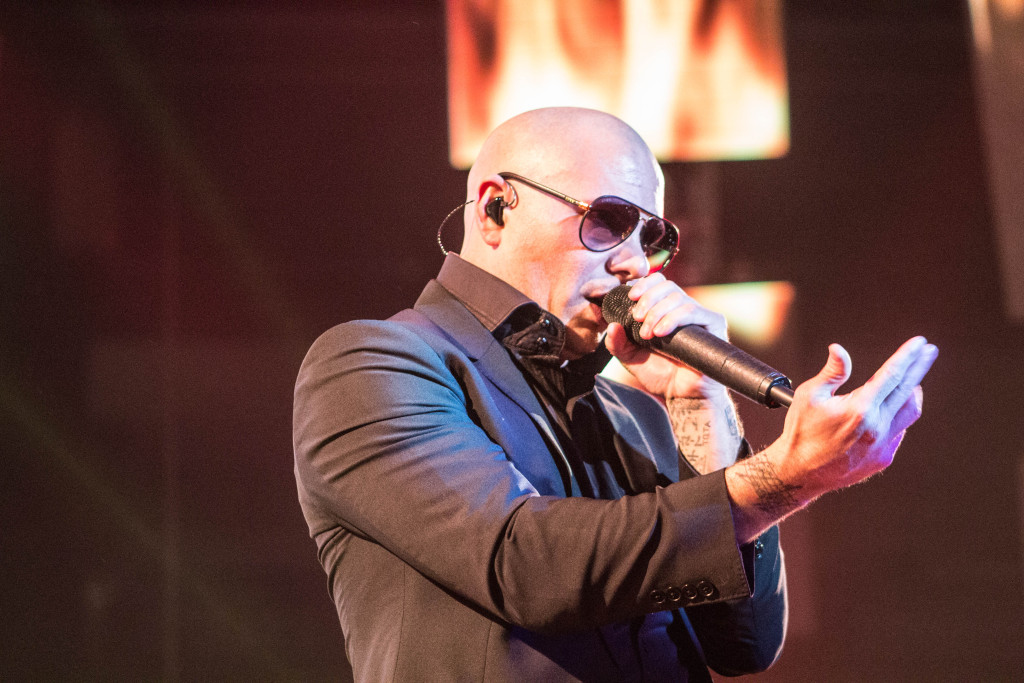 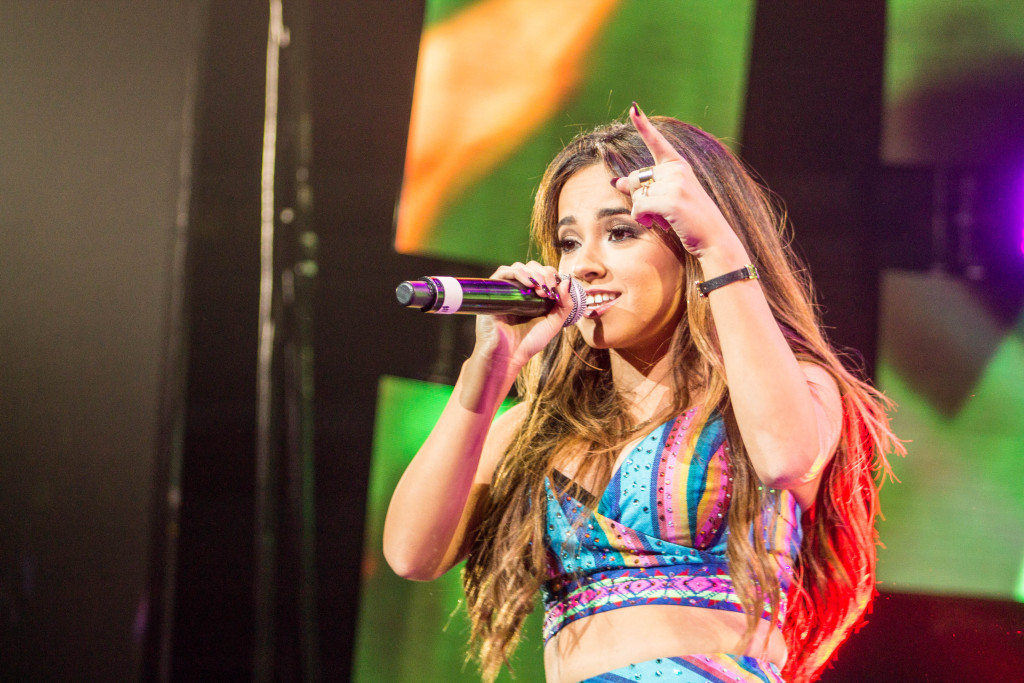 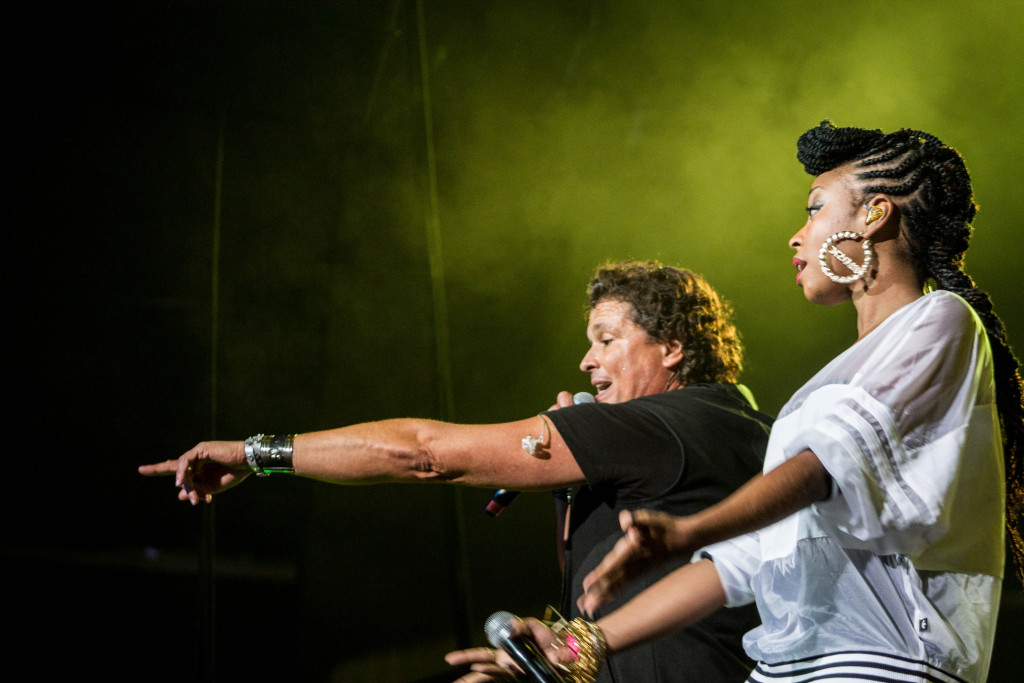 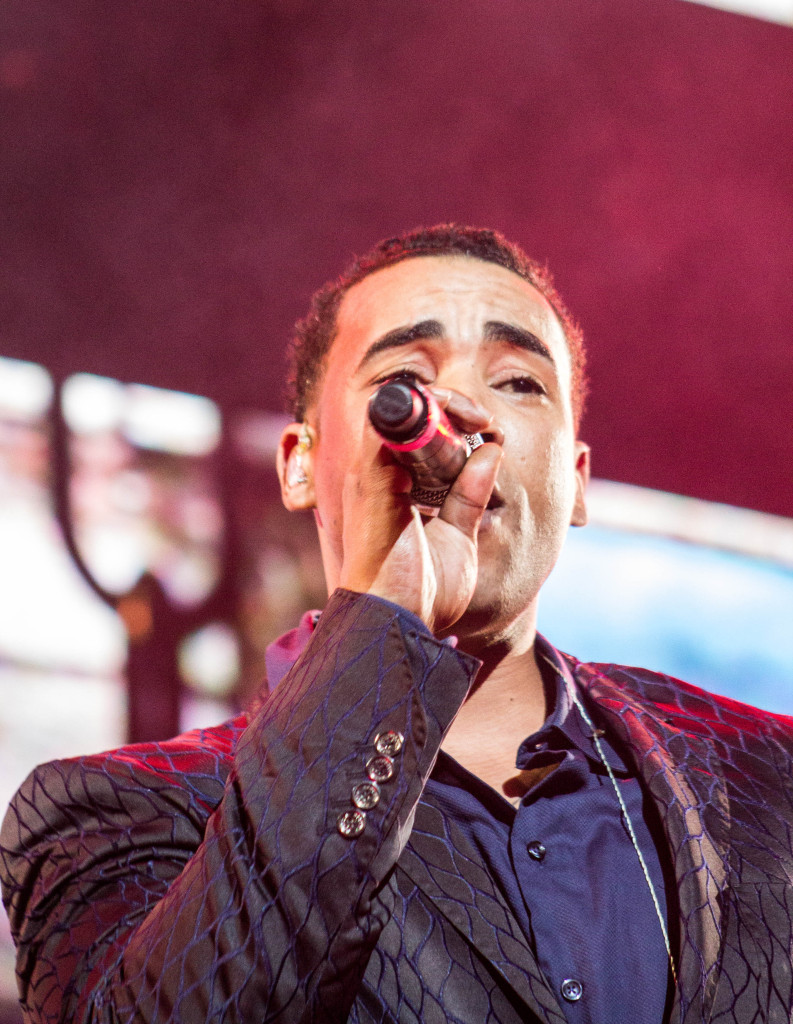 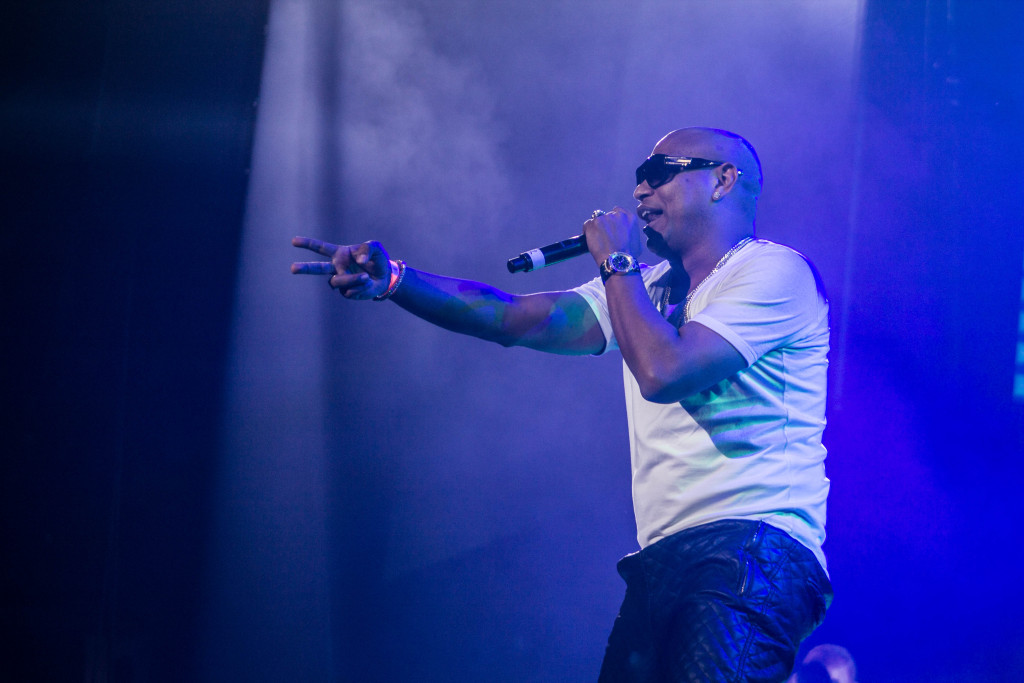 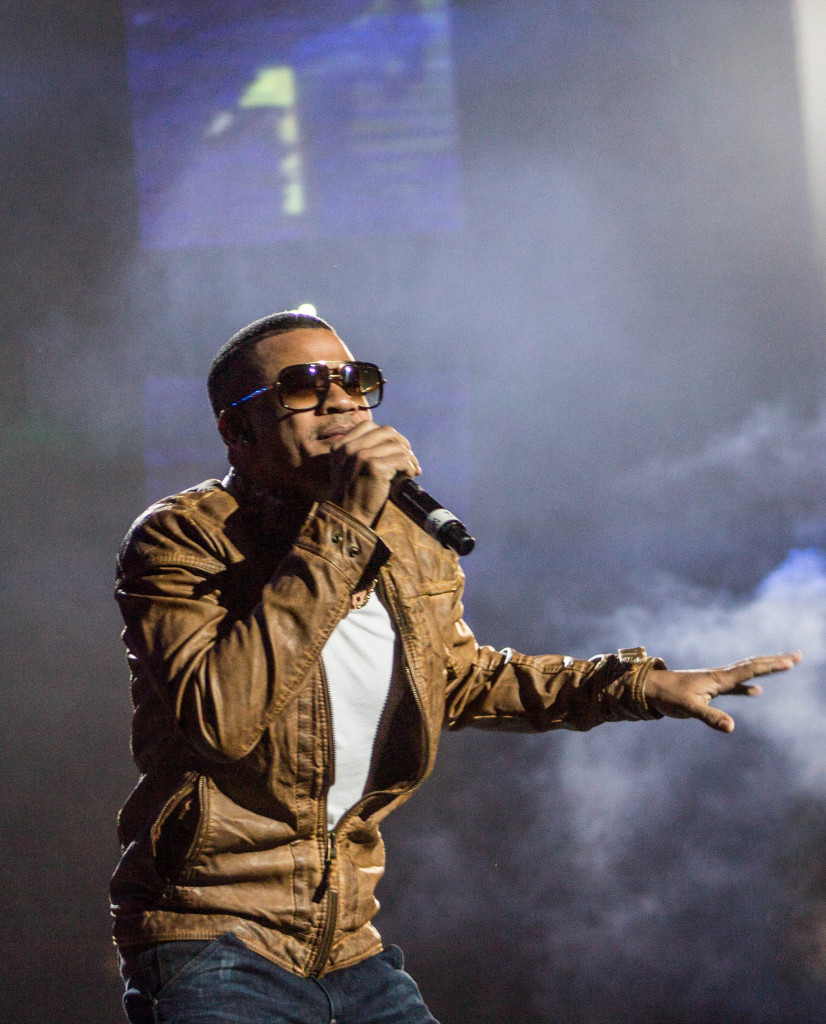 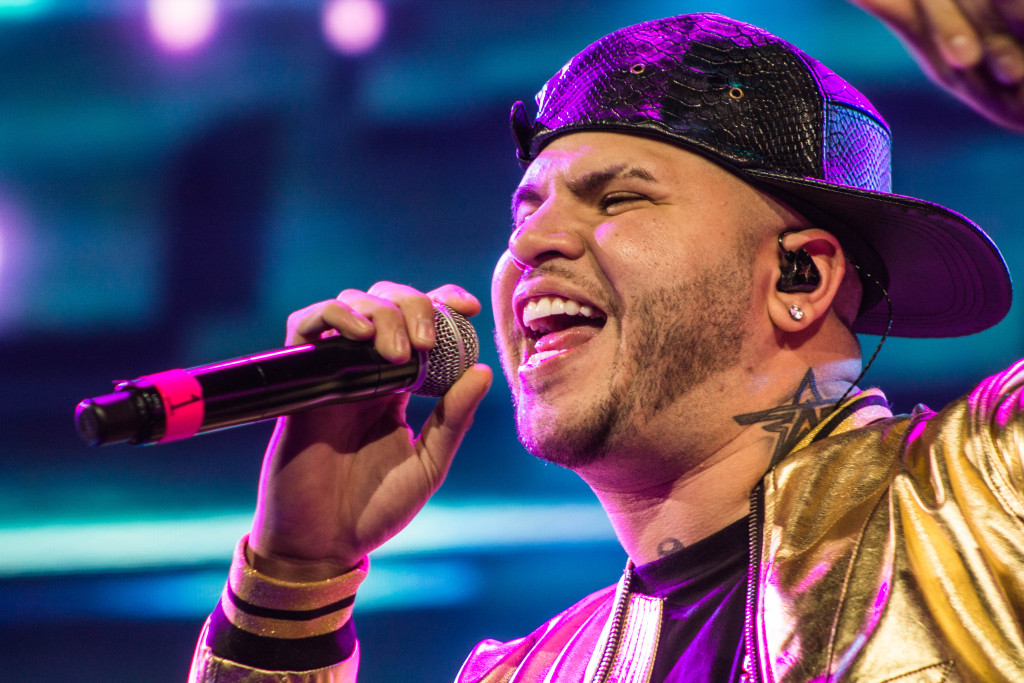 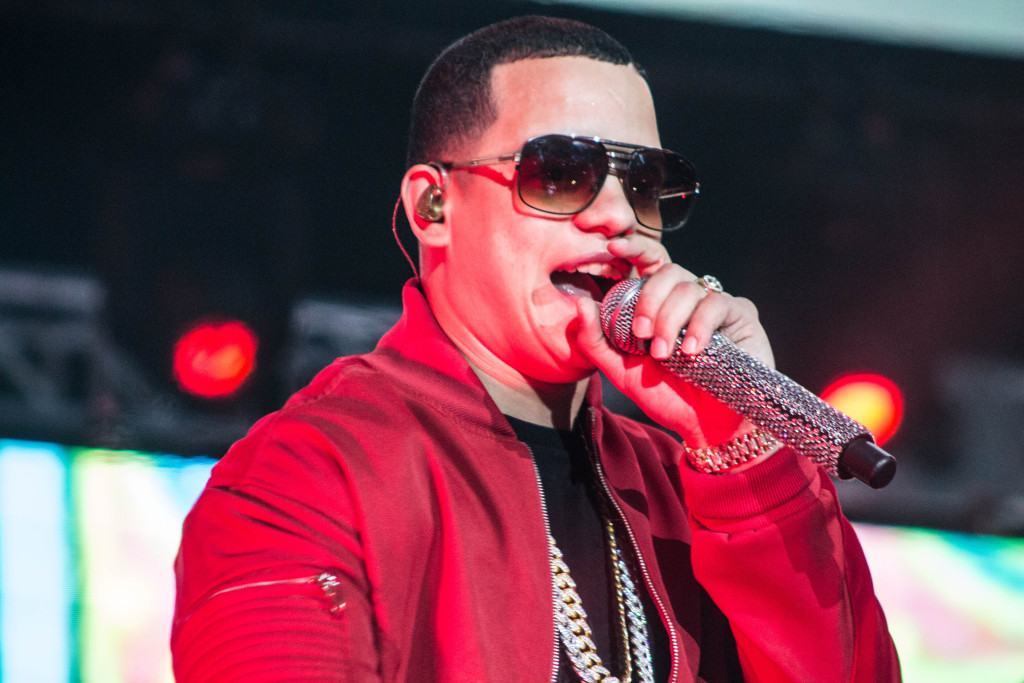 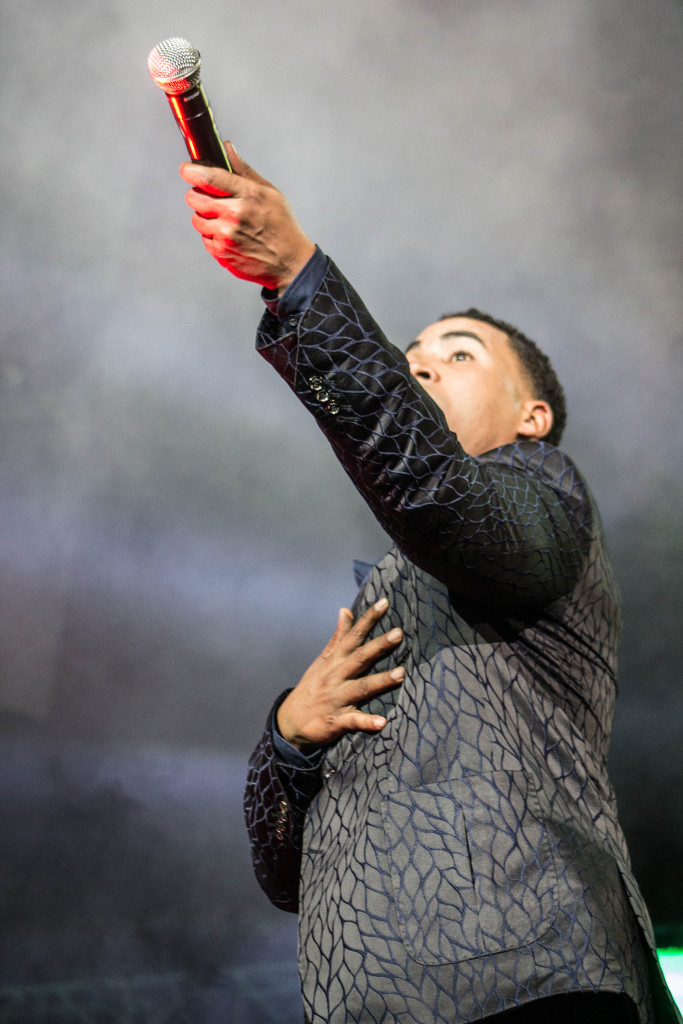 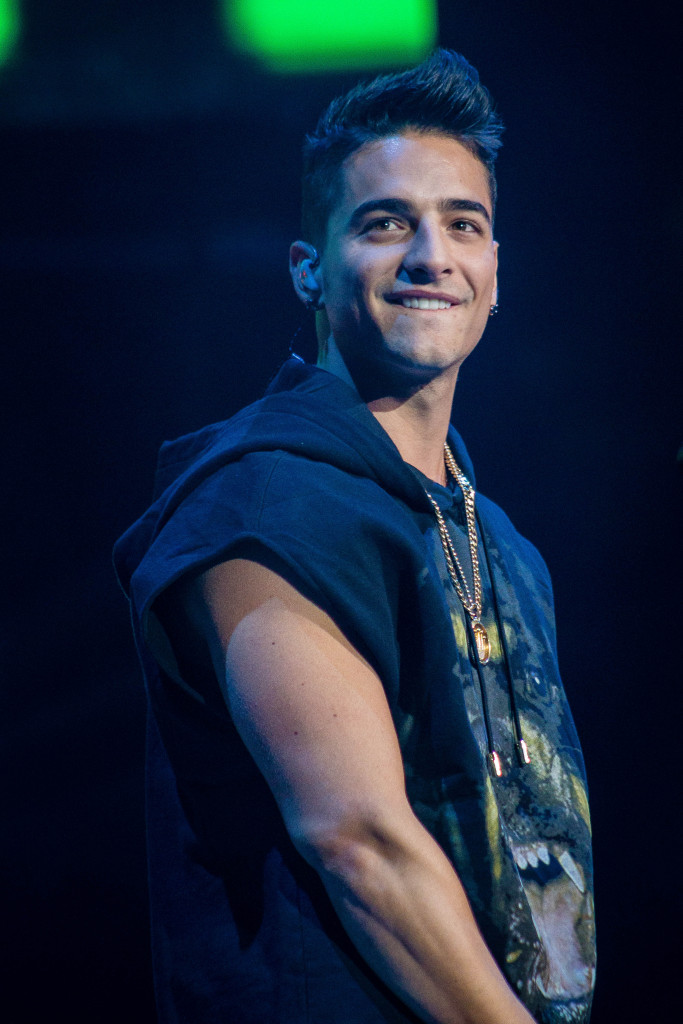 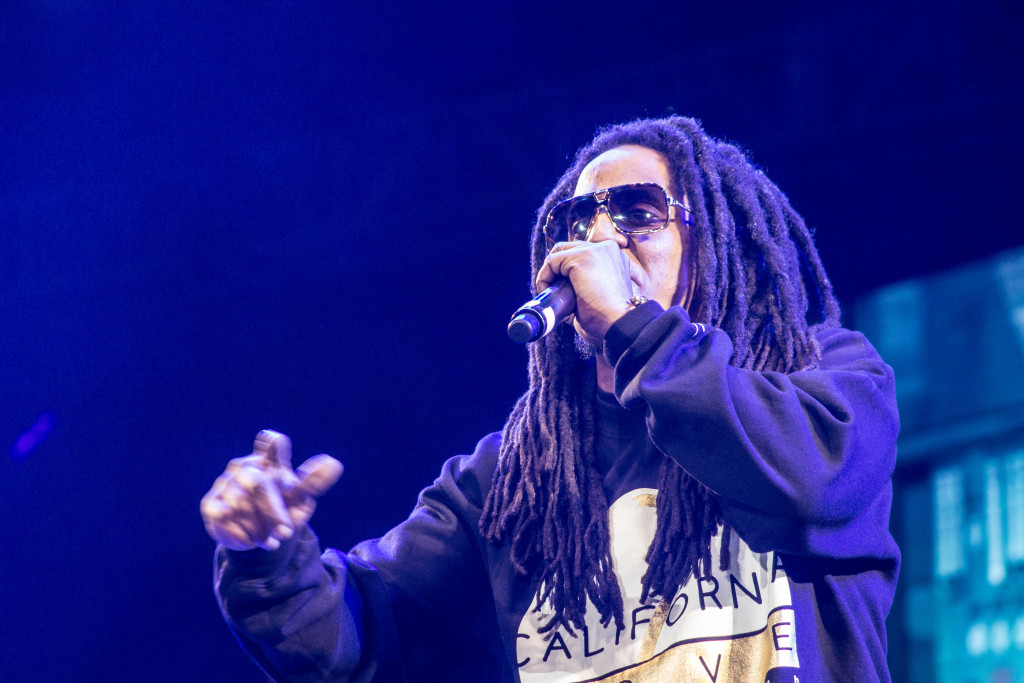 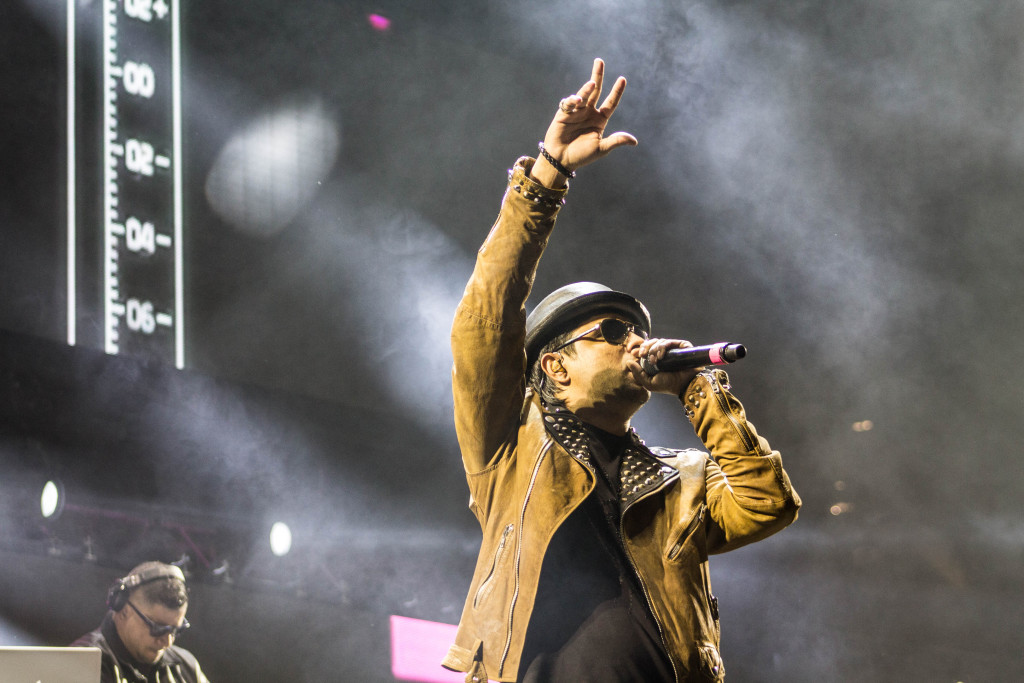 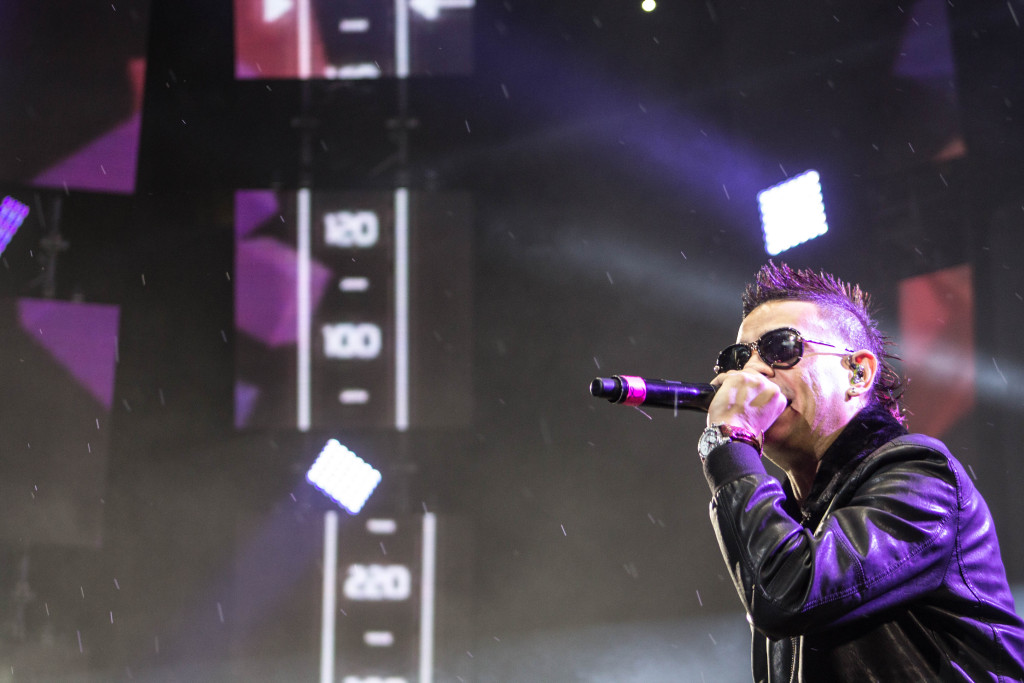 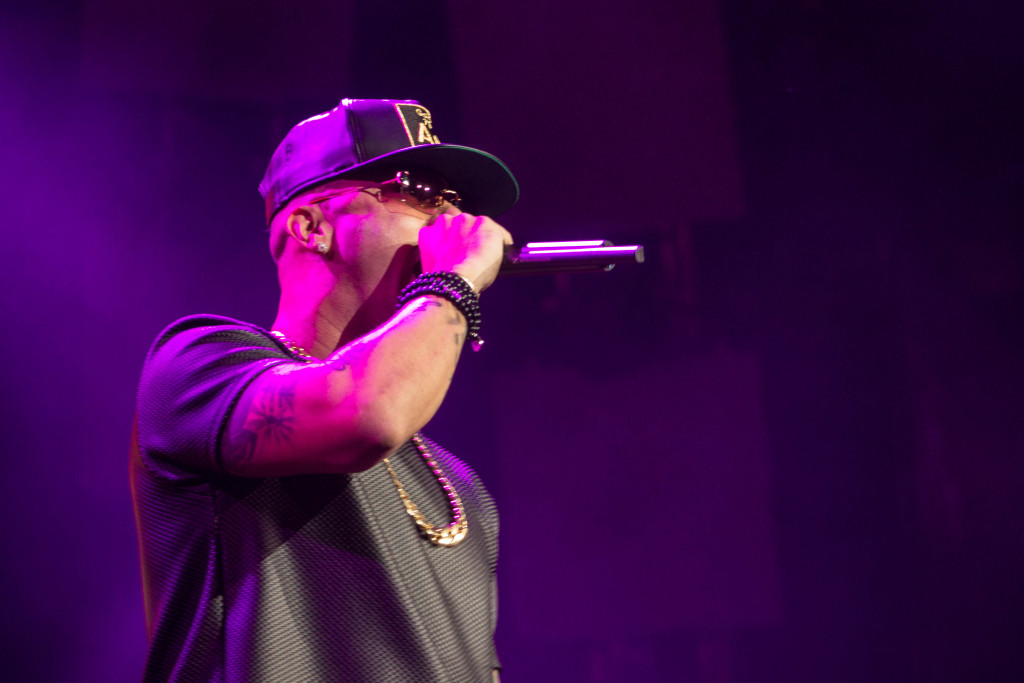 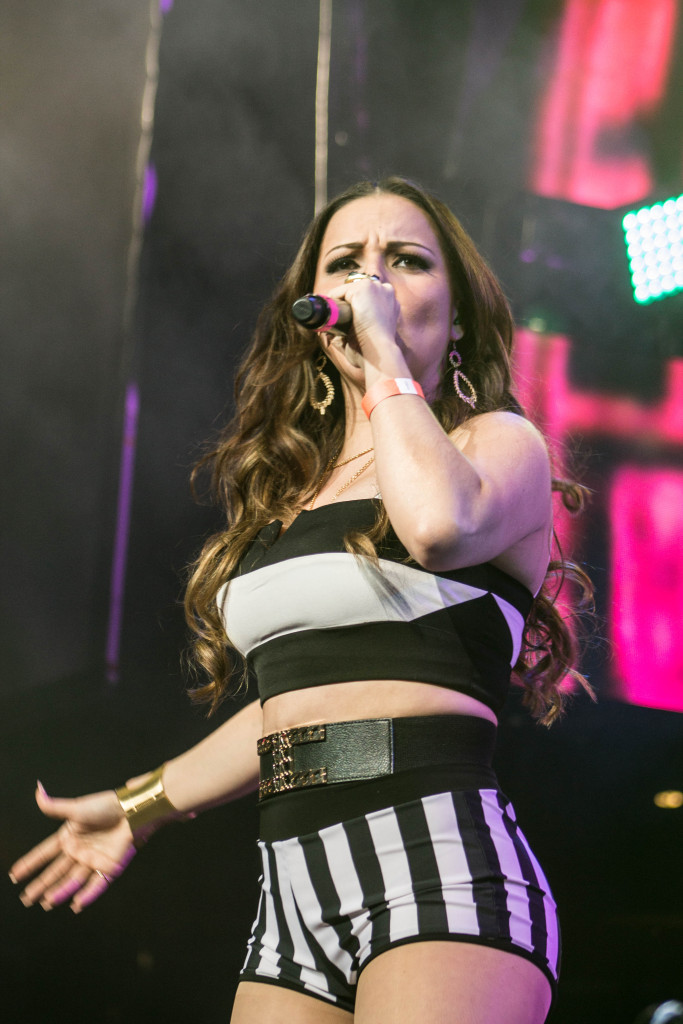