cARTel: Collaborative Arts LA, Brownies and Lemonade, and Shifty Rhythms are proud to announce the activity, activation, and vendor lineup for the 2016 Broke LA Arts & Music Festival. The one day extravaganza that celebrates the immense talent and diversity of LA music, along with LA innovators, brands, and creators is proud to announce partnerships with LA Weekly, Eat|See|Hear, Crassholes, Naked Juice, Green Peace, Tree People, NKLA, Snapfiesta, and for the first time ever a special activation from the Adult Swim show Mr. Pickles. Additionally, there are more details on the Vendor Marketplace, Foodie Row, and the debut of Broke Film, a No Budget Film Festival pop up. The Full Lineup of partners, vendors, and food is also now available on our website, along with other relevant information. 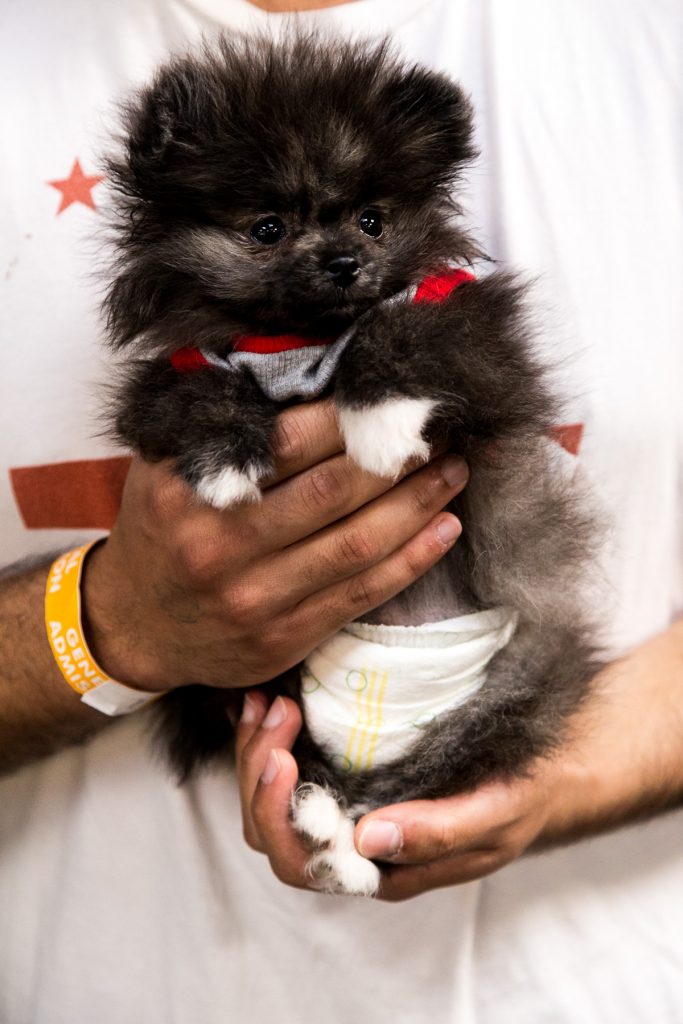 BROKECHELLA isn’t the only name that’s changing this year, PUPPYCHELLA follows suit with BARK LA, in partnership with NoKill Los Angeles (NKLA). NKLA is an initiative led by Best Friends Animal Society that brings together passionate individuals, city shelters and an entire coalition of animal welfare organizations to end the killing of dogs and cats in shelters throughout Los Angeles by the year 2017. Not only will attendees get a chance to adopt new family members at BROKE LA, but guests are welcome to bring their own dogs to the event from 3PM7PM. Register your doggy guest at www.brokelafest.com and enjoy music, surprises, and even a puppy friendly photo booth at the BARK LA Rescue Kingdom. BARK LA registrants are also the only attendees permitted a limited in and out to drop canine companions off at home and return to enjoy the festival after dark.

Join us for a festival ready dose of BROKE FILM , featuring music video, animation, experimental, and more. BROKE LA has partnered with Digital Bolex, the world’s only digital 16mm camera, and longtime BROKE friends 5 Second Films to bring you a festival viewing experience like no other. The space will be home to all day screenings for when you need a sit, some shade, and some cinema. Drop by for a special Digital Bolex motion photo booth, and video projection art by No Budget Film Festival Director of Programming Joshua Wilmott. The rolling film program will feature work from alums, brand new submission based selections, and even some selections from our performing artists, all in the #BROKE spirit. Full lineup below. 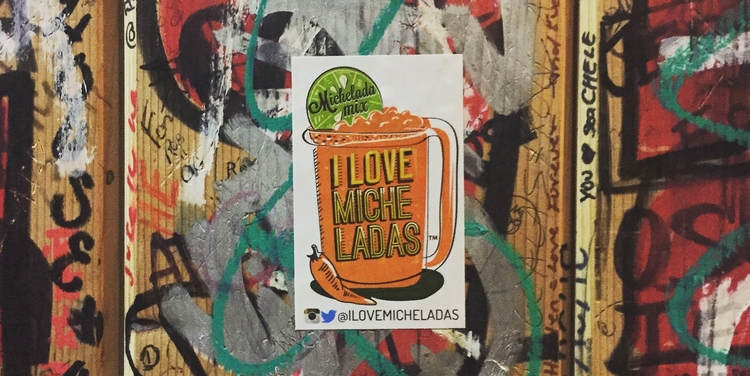 New to Broke LA is the MicheMobil, by the fine folks behind I Love Micheladas, serving one-of-a-kind Micheladas from a souped up 1970’s VW Van with beer taps, big screens, and a DJ booth helmed by the eclectic Late Night Laggers. The block party in a van will also be the site of our daytime happy hour where the first 500 guests will receive complimentary samples of  sing Tao.

Adult Swim’s animated series Mr. Pickles will be onsite with a larger than life interactive dog house that encourages humans to come play, pretend, and maybe snap a photo, (alongside snagging some prizes and giveaways).

It “could have been love” in this display of graphics, art, and stories, paying tribute to fleeting moments between potential lovers. The “Bureau” will be setting up office and collecting stories from our very own BROKE LA audience.

Broke LA is proud to announce additions to this year’s immersive art installation, Broke LAndscape, a recreation of famous LA sites created of found and recycled materials. The area will also feature projection mapping, gallery artists, and a bicycle built live onsite, turning creation into performance. The interactive installation will allow attendees to pay tribute to the city they love by building and drawing alongside the artists, including coloring in a massive mural created by partners COlabs.

Now in its 6th year, BROKE LA began as a one off event called Community Pool, eventually morphing into BROKECHELLA, an annual arts & music festival featuring 4 stages, visual art, vendors, and comedy. A true discovery fest, the reborn BROKE LA is LA’s premiere destination to celebrate all things fresh and vibrant in Los Angeles, from music and art, to local vendors & businesses, visual artists and even tech innovations from LA’s burgeoning startup community. Got a question/comment/concern? Email us! info@brokelafest.com

cARTel is an Experiential Production Company creating accessible events to champion the development of exceptional artists . We bring locals together through boundary pushing arts events and highly collaborative, ensemble driven productions. We believe that a community alive with art will thrive with conversation and understanding, and progress. Founded in 2007. Creators of Living Room Tour, Sound/Stage, BROKECHELLA, & the Art. | Party Gallery Series