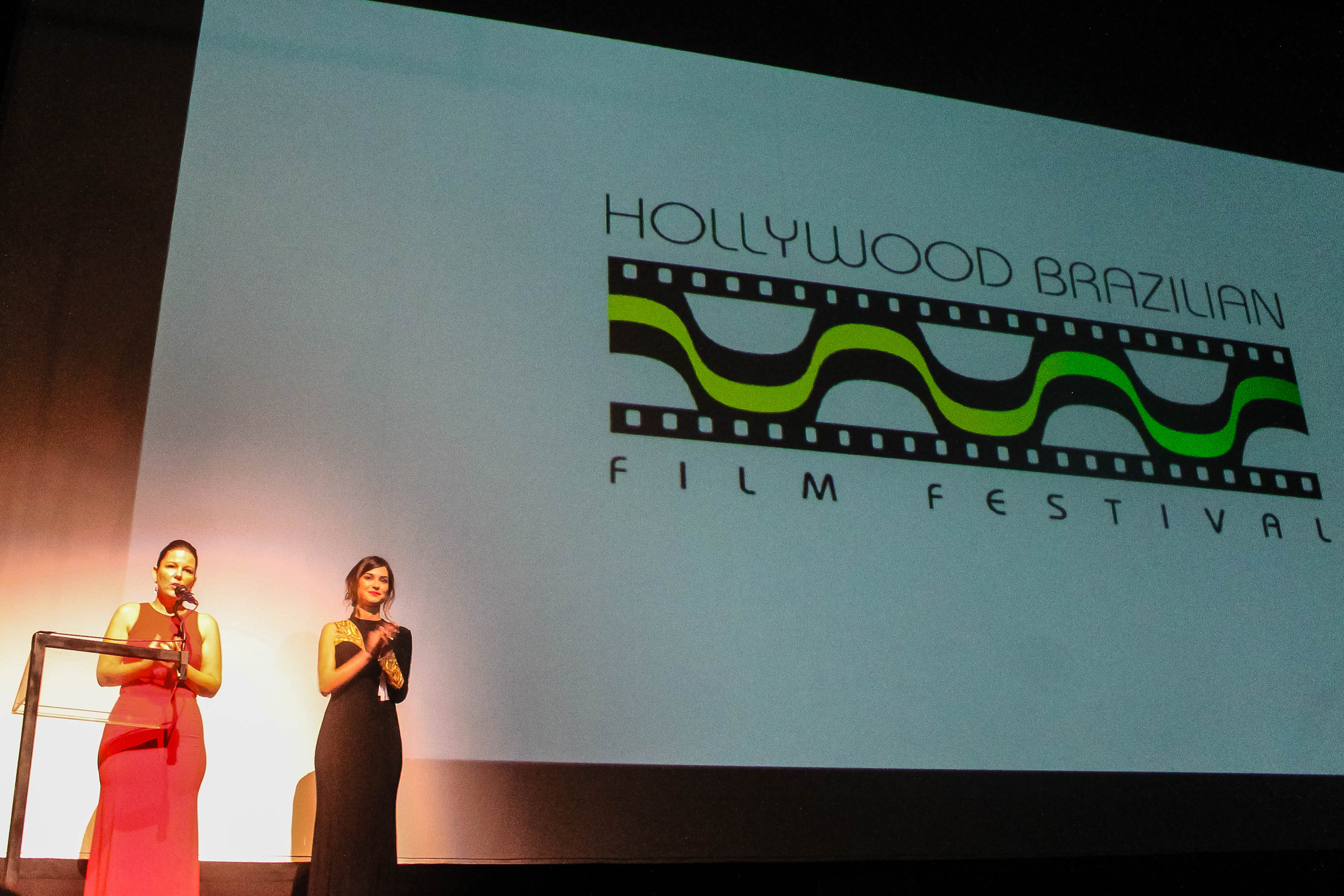 With a mission to discover and present Indie Brazilian productions to the industry and to LA audience, a dream that was born 6 years ago visits the Montalban Theater in Hollywood in this year’s edition.

The festival was inaugurated by a speech that came from the heart, Talize Sayegh, the founder of the Hollywood Brazilian Film Festival welcomed the eager audience that attended the opening night of this three day festival that will showcase until Sunday, November 23, the best documentaries and short films made by the best new talent that Brazil has to offer. On the opening gala the star of the night was director Fernando Coimbra’s film, A Wolf at the Door, a story about a married couple that find their true selves after the kidnapping of their child. 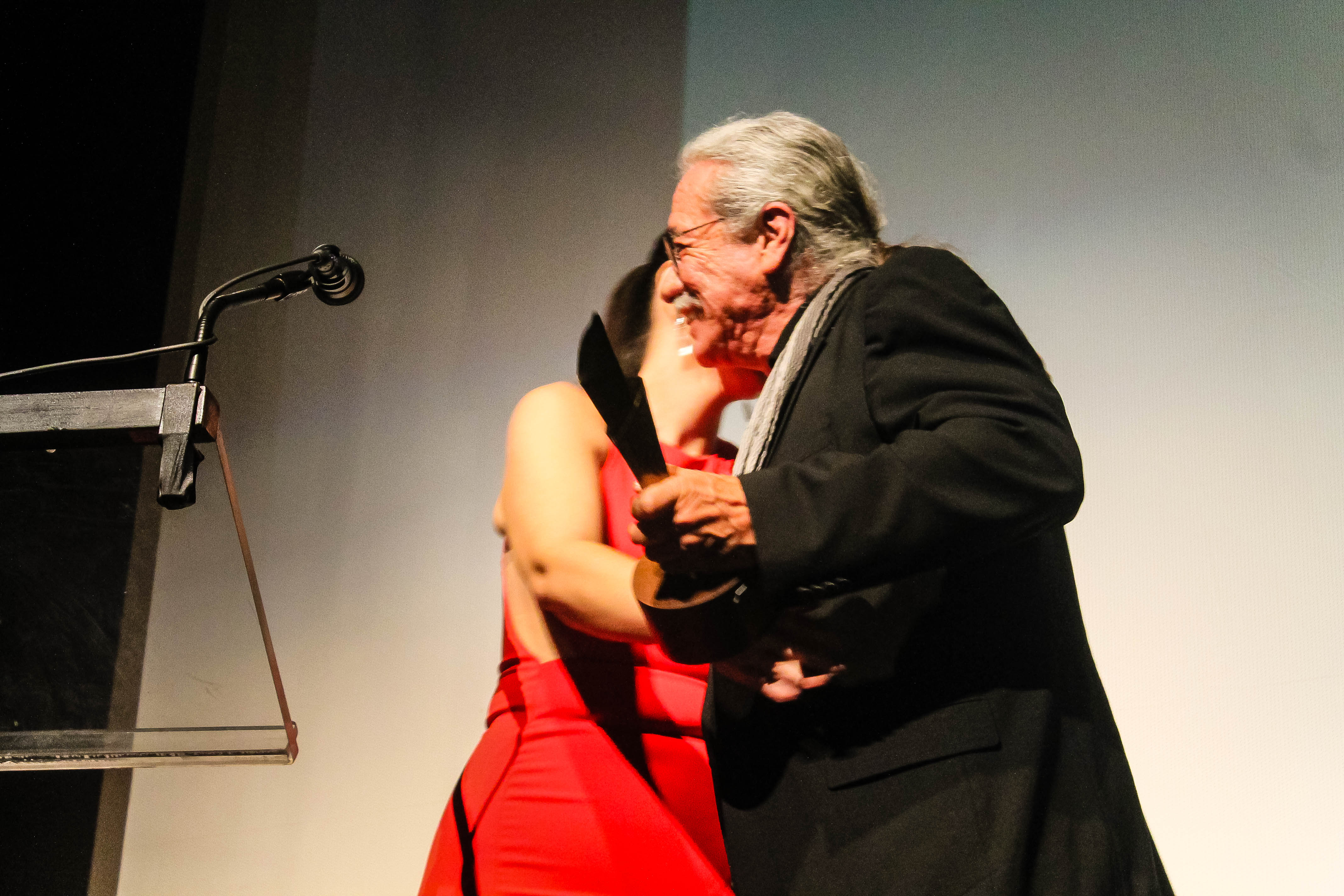 Talize couldn’t hide her happiness and joy while she strolled the red carpet as her dream was materialized and one of her accomplices was by her side, Mr. Edward James Olmos. Mr. Olmos received one of the two awards that were presented at the opening gala night, the 2014 HBRFEST Award. His powerful speech expressed the lack of support to foreign films by theaters, he mentioned that presently there are only 23 theaters that play independent films daily compared to the 1930-1950s era wherein there were 740 and if it wasn’t for the support of independent film festivals such as the Hollywood Brazilian Film Festival, the Los Angeles Latino Film Festival, and Mexican Film Festivals we would never have the opportunity to see films of this high quality. Mr. Olmos stressed the fact that we should propagate and support all independent film festivals as it is an excellent opportunity to explore the richness of foreign films and culture. He also manifested his admiration and respect to Talize as they worked together for many years and knows by firsthand about her perseverance and hard work in disseminating the love and support to foreign films. 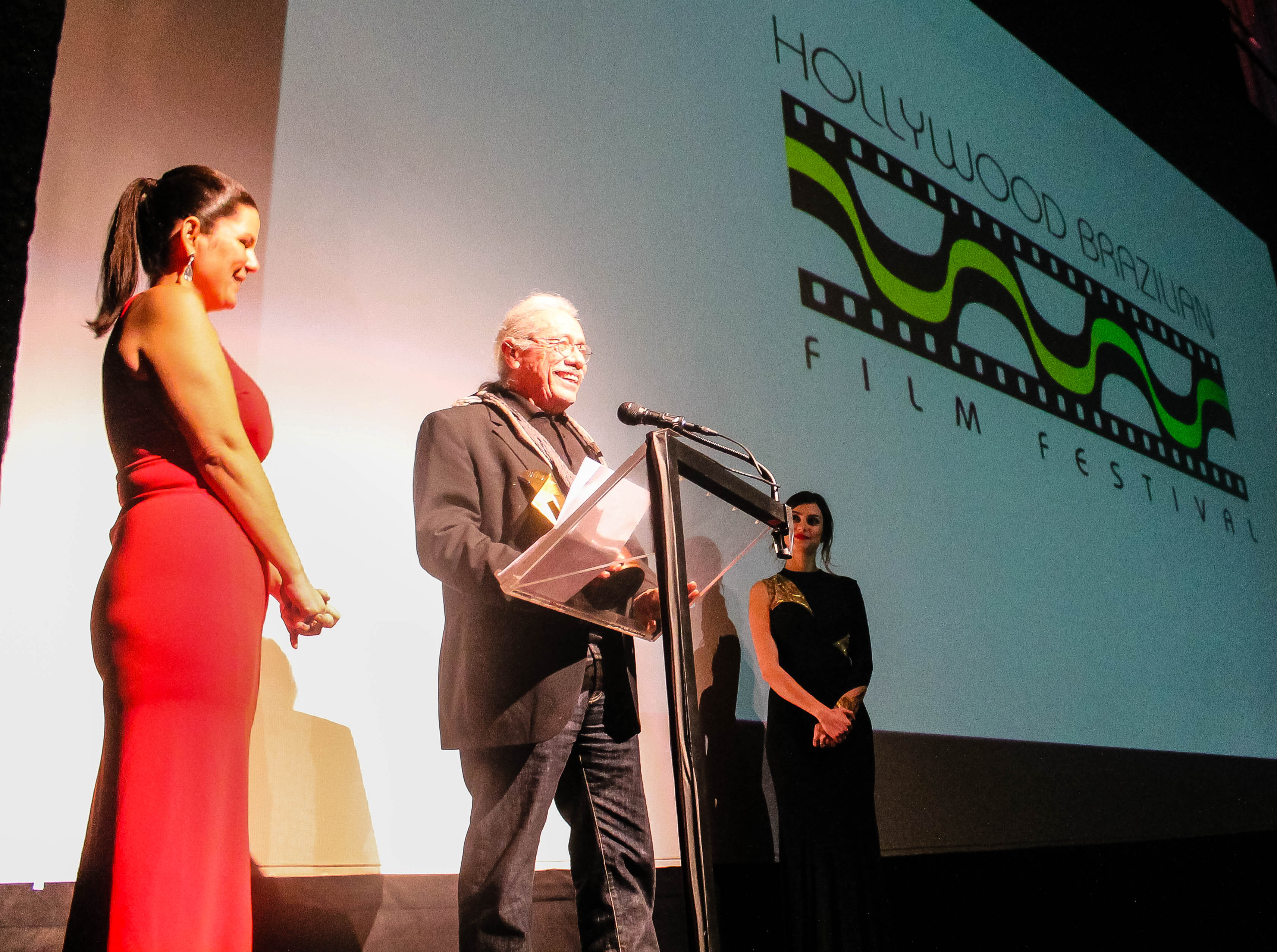 The Hollywood Brazilian Film Festival is a non-profit organization that has undoubtedly presented us the best of the Brazilian cinema and this year has not been the exception; see you at the closing gala tonight. Think Cinema, Think Brazil. 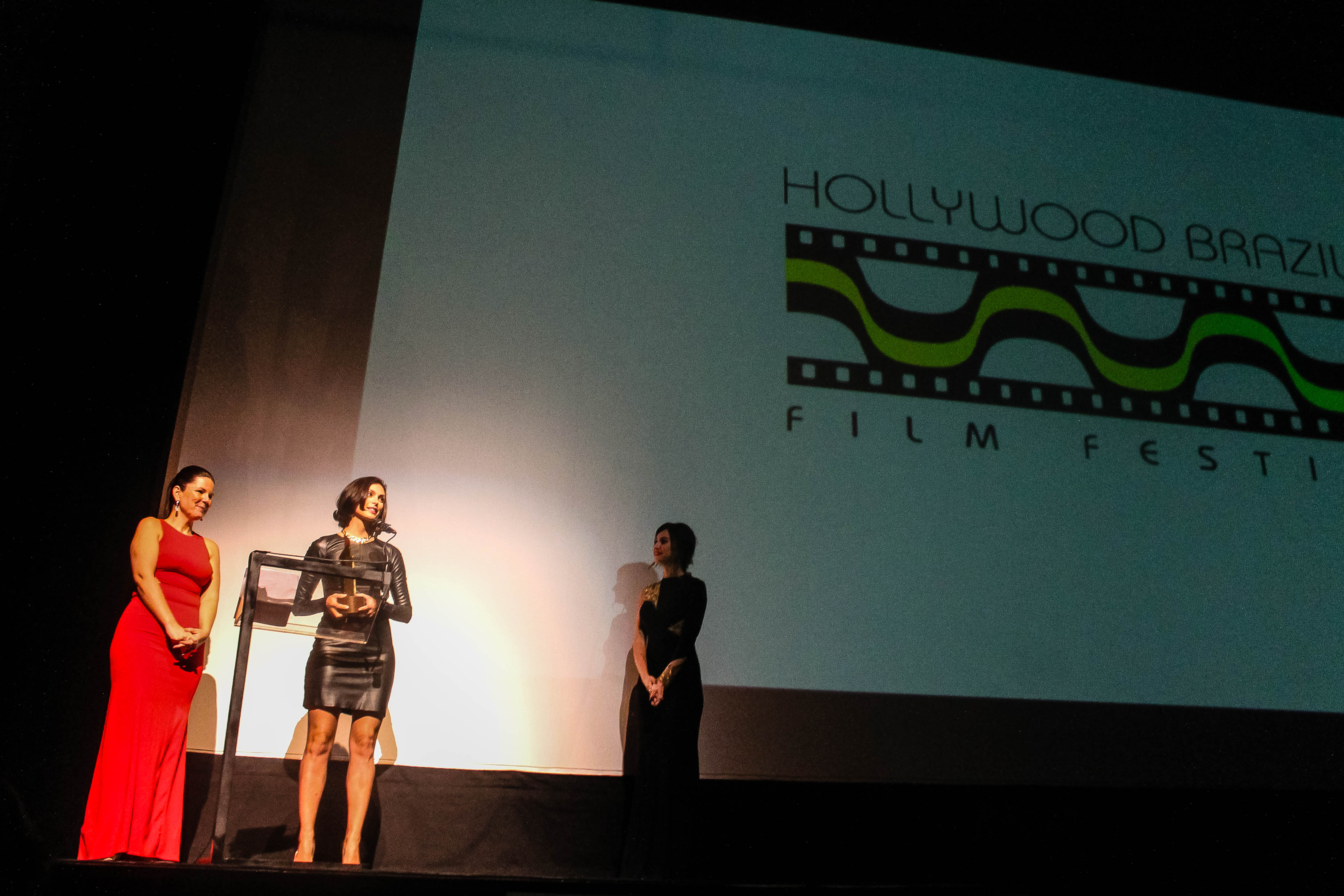 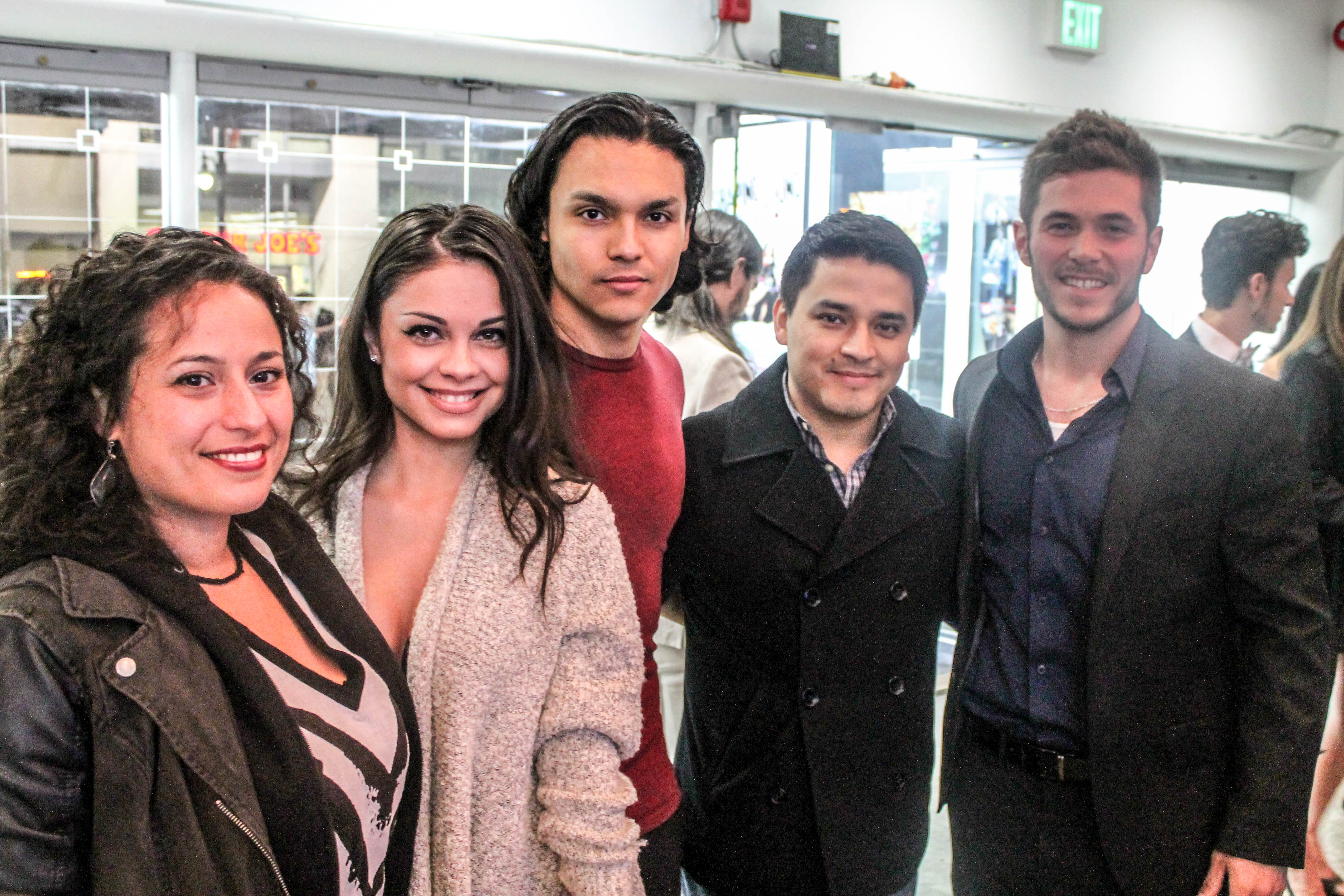 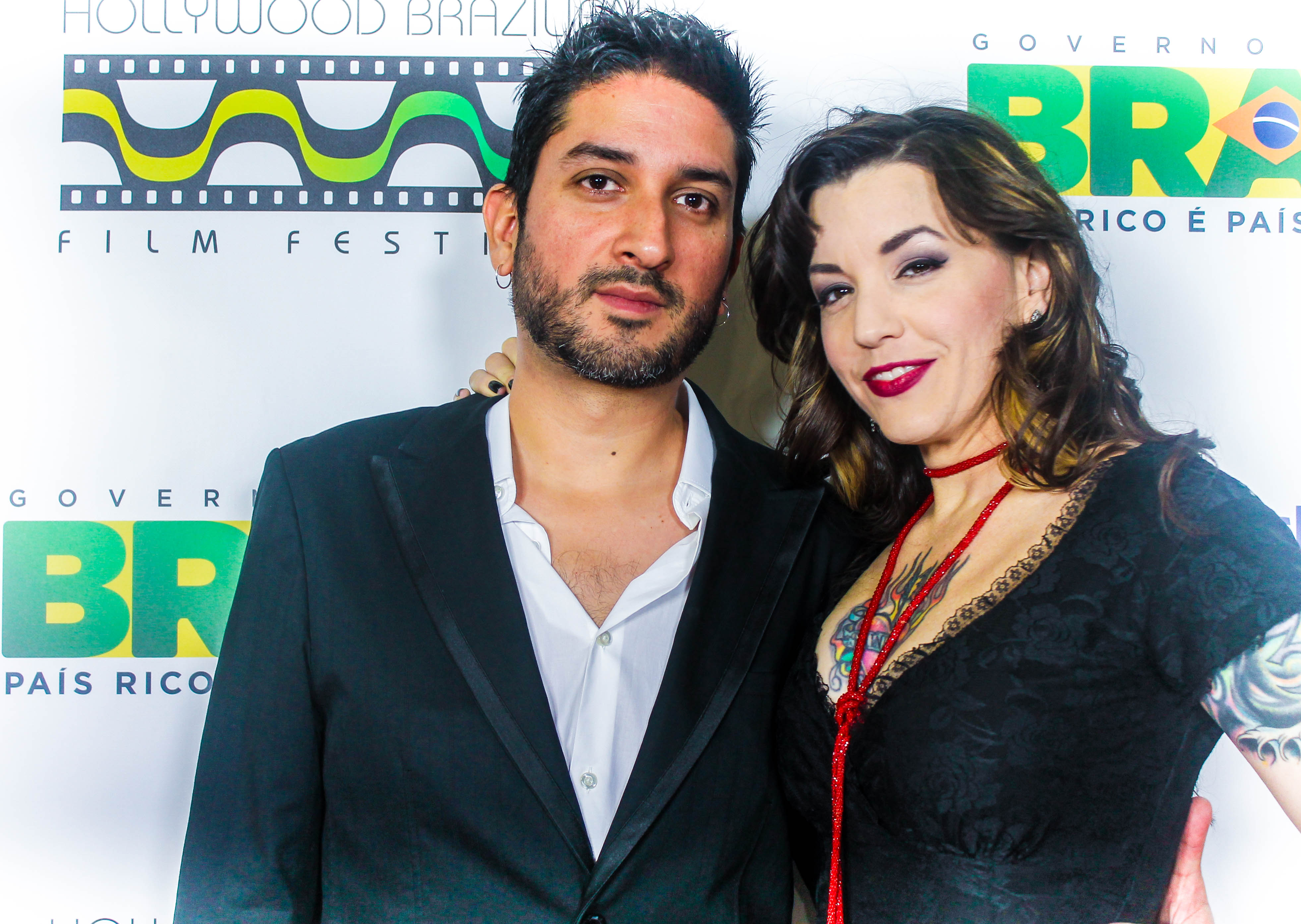 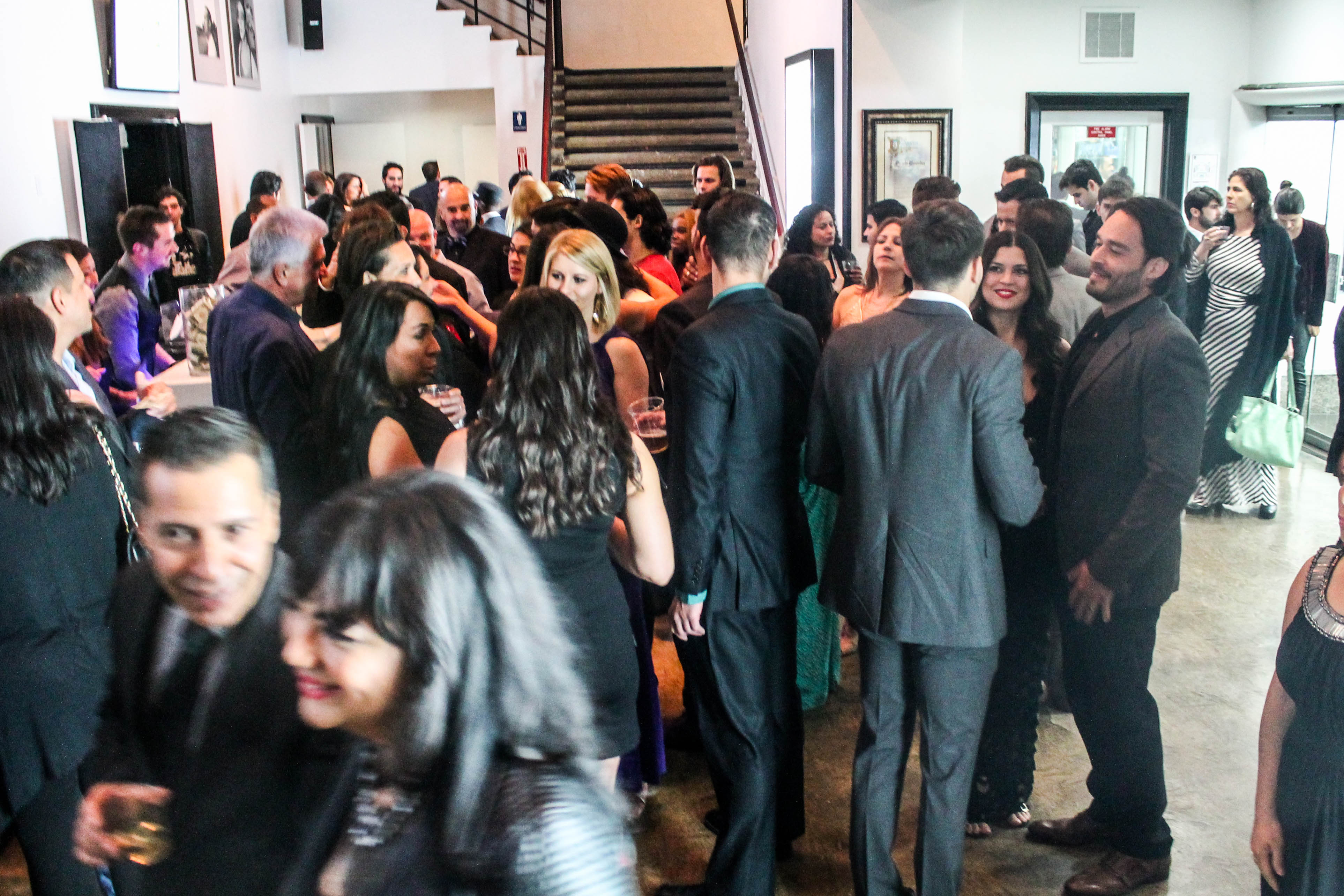 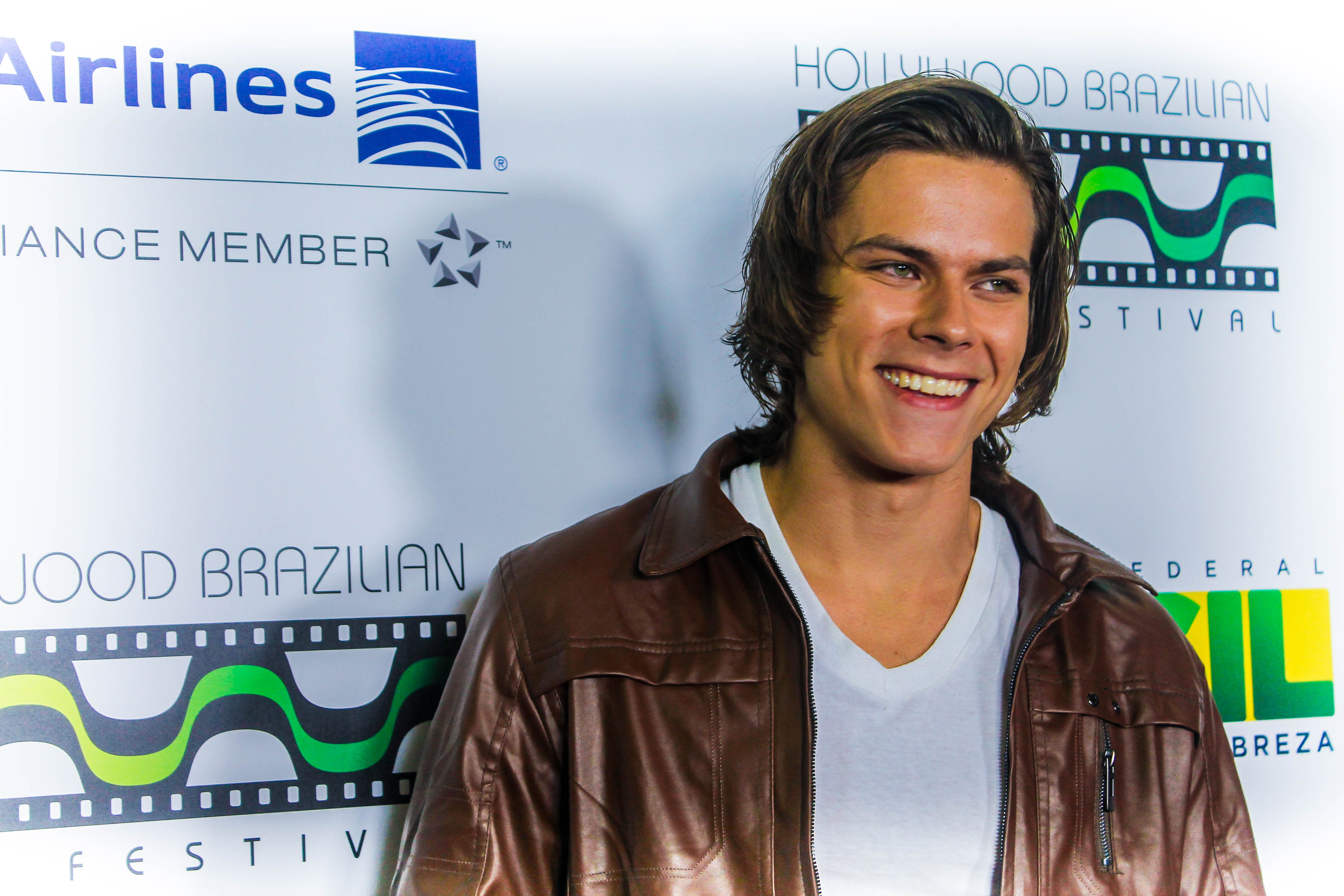 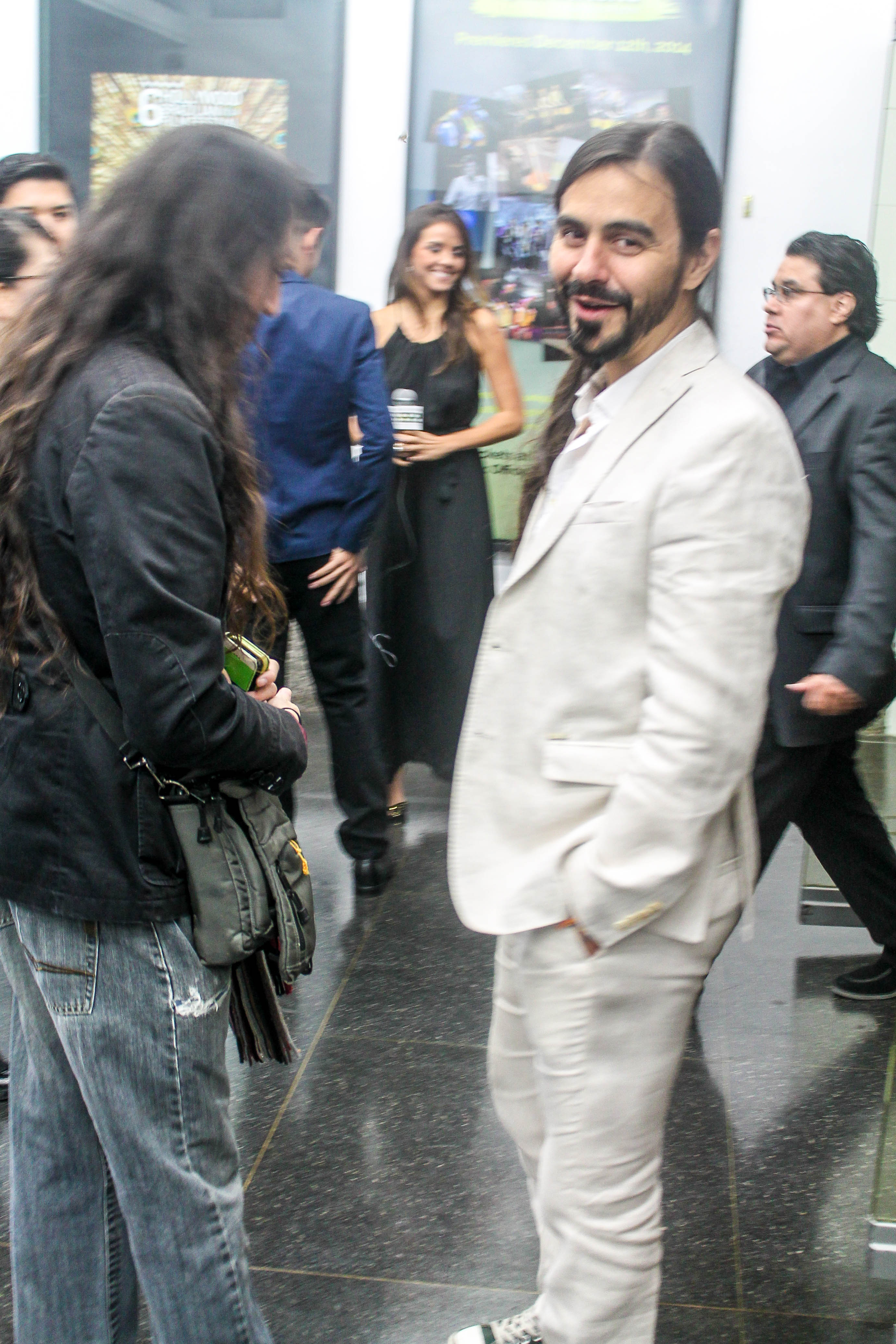 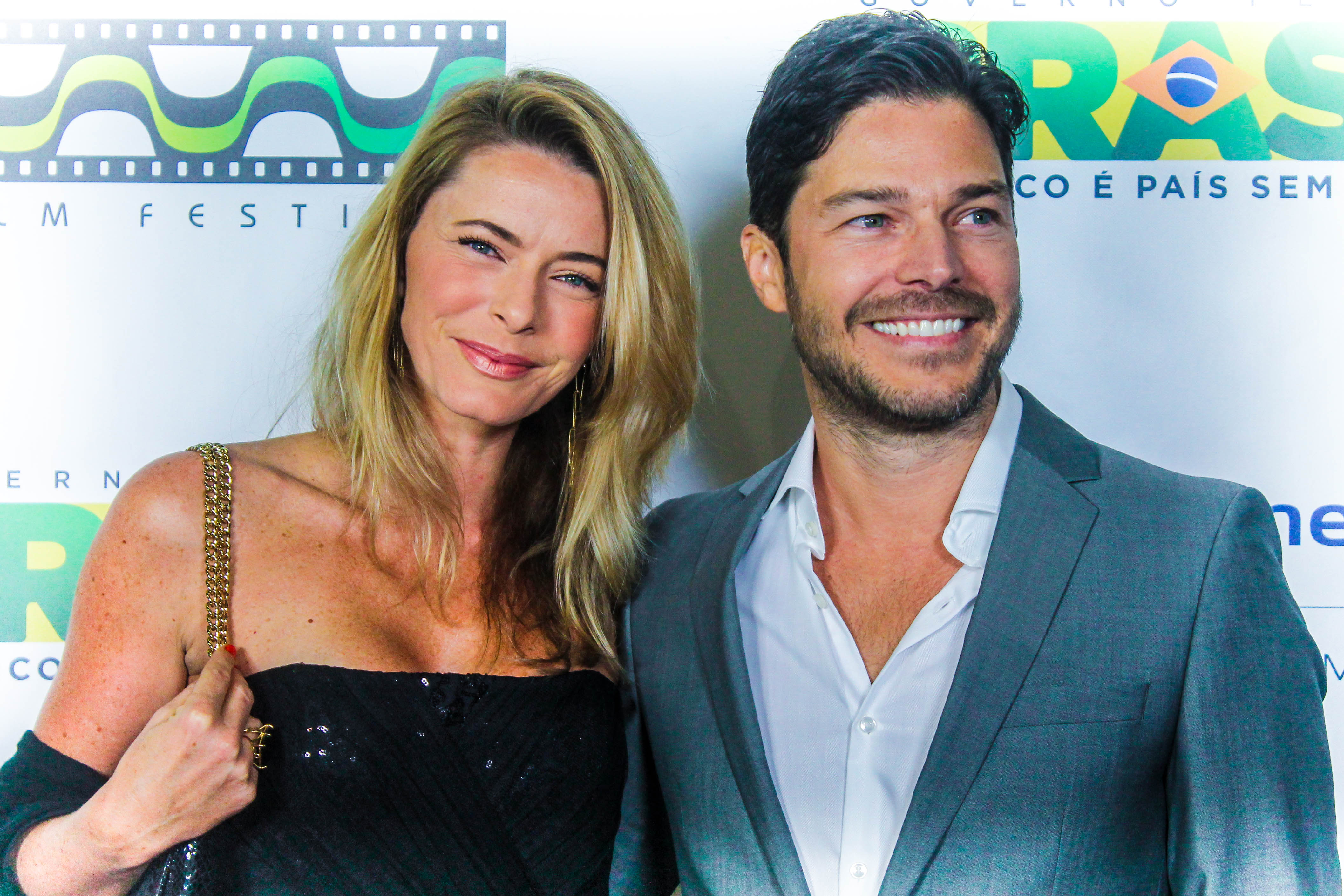 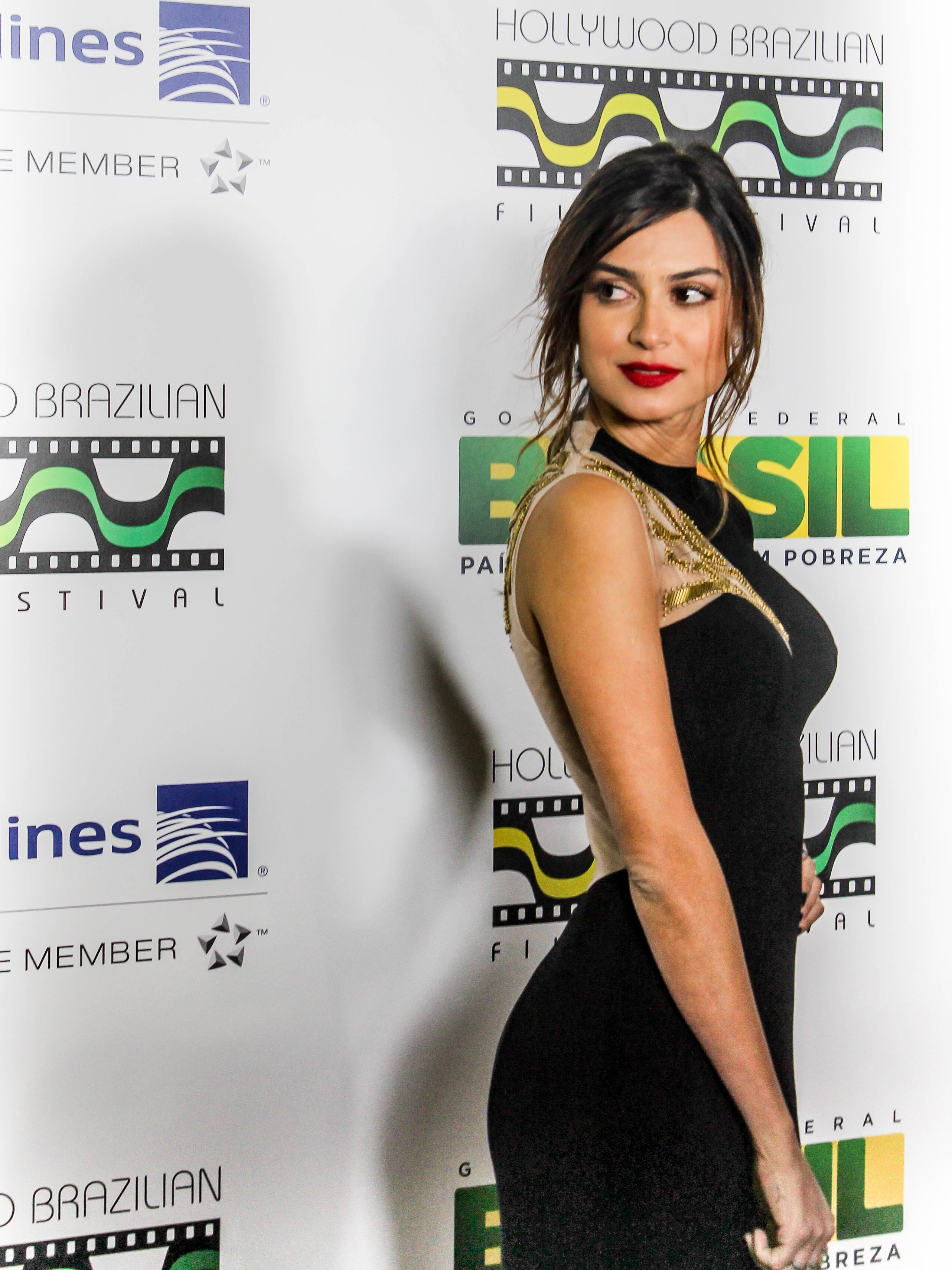 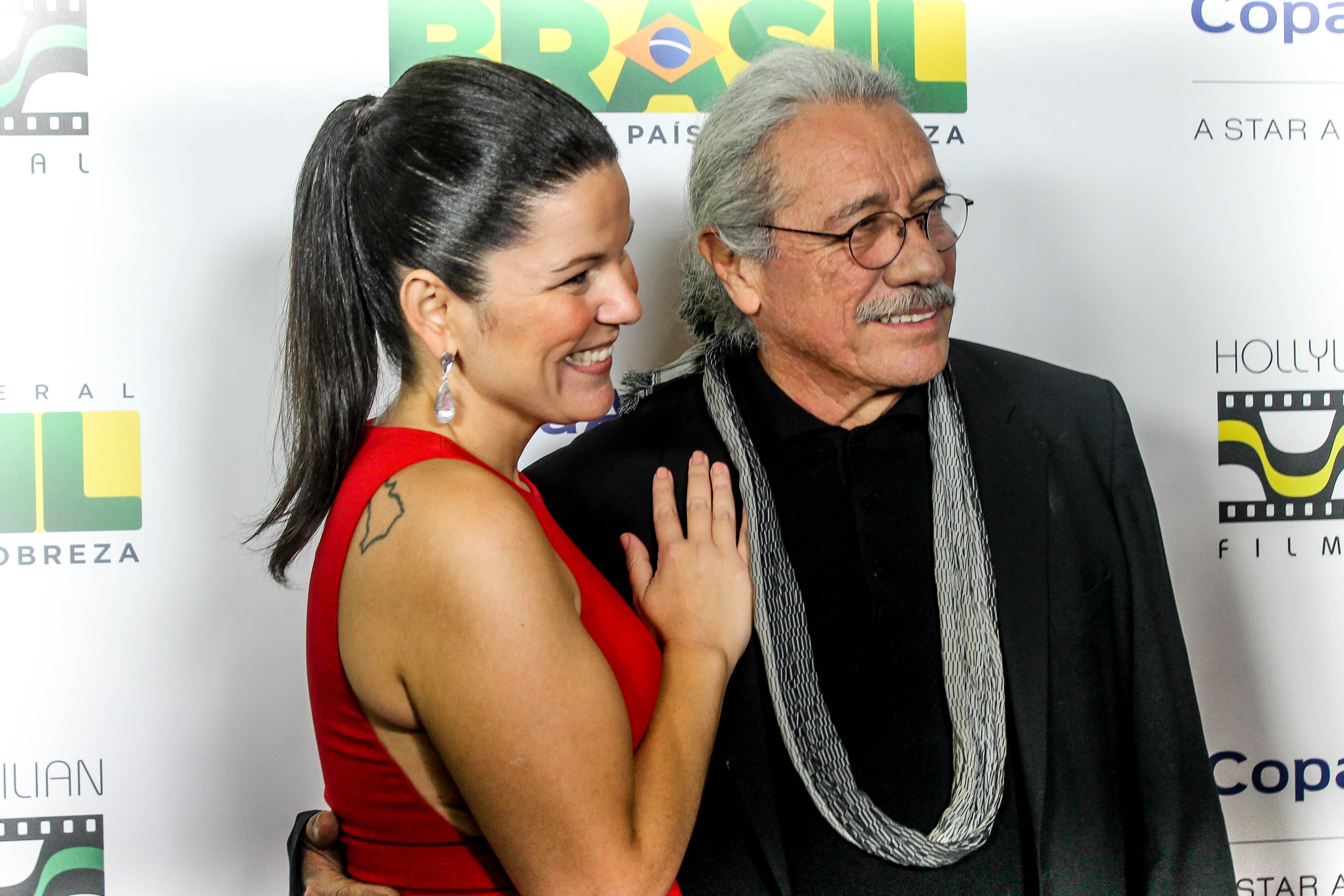