Hoping to heal the divide between Mexico and the United States an inspired group of artists turn the border wall into a giant canvas. 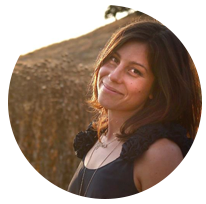 Grace Jackson grew up on a small ranch in the foothills of Santa Barbara, CA. She was raised camping in the backcountry of the Los Padres Forest. In 2007, Grace quit her job at an environmental foundation and moved to Barcelona, Spain to pursue documentary filmmaking. That year, she co-founded Houseblend Media with Director Josh Soskin and produced over 20 short documentary films across Europe, the Middle East, and Asia.

After relocating to Los Angeles, Grace continued to lead Houseblend Media on to produce several award winning commercials, short films and music videos. In 2013 her short documentary film, Jack, which she shot and directed, won a Vimeo Staff Pick. In 2014 she produced La Carnada, a short film that premiered at Tribeca International Film Festival, and continues to make the festival rounds. Grace currently resides in Venice, CA. 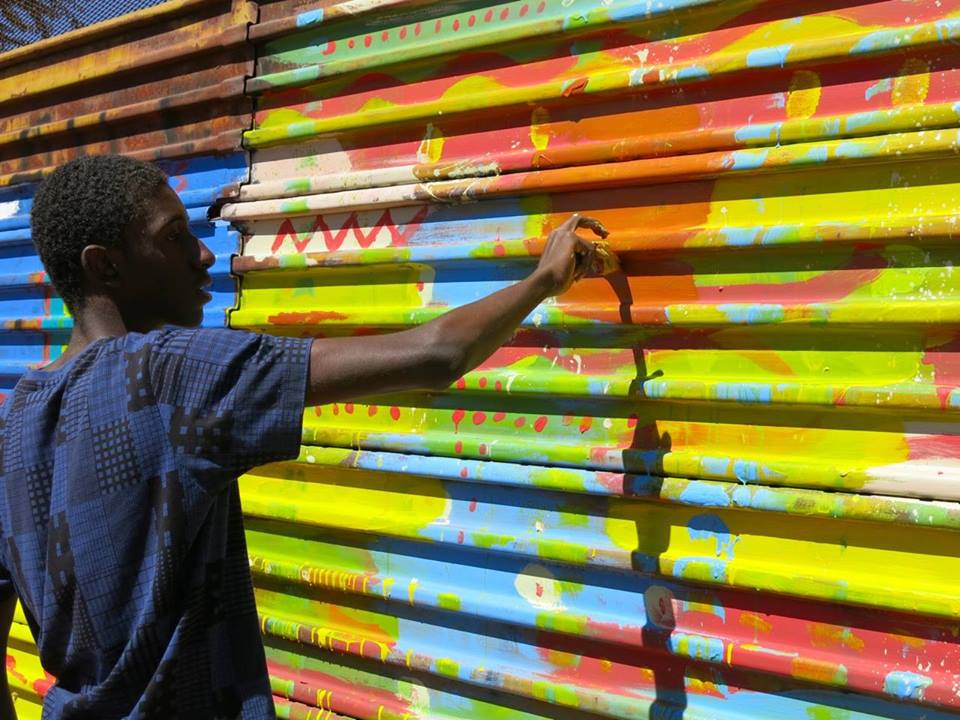 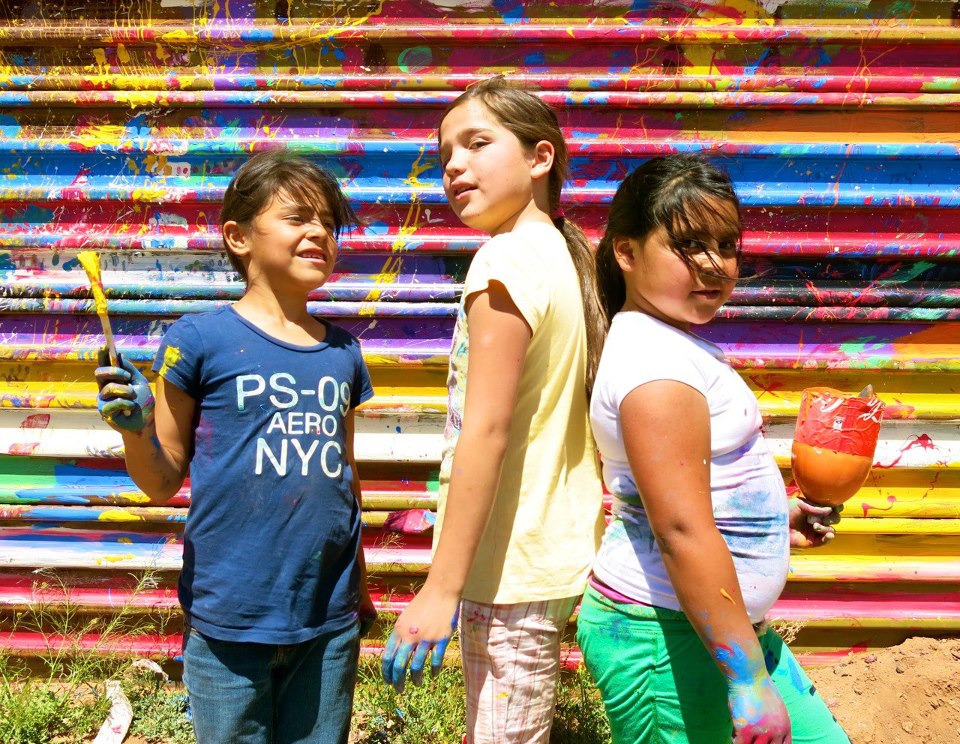 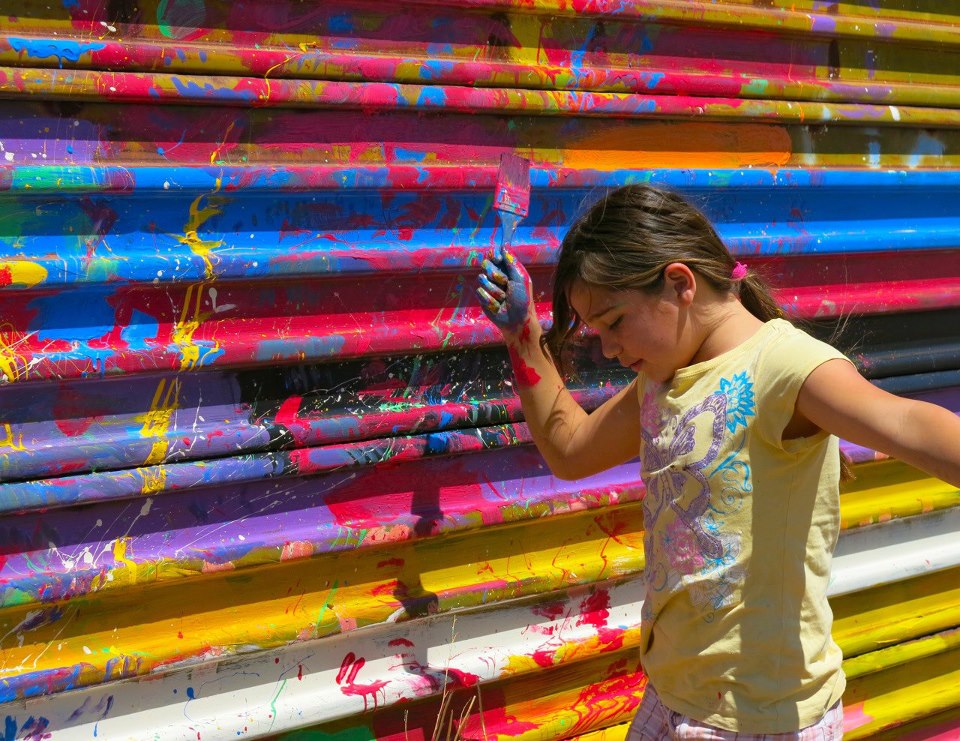