Essence releases Black Wings, an album that reminds us why we are human

Essence releases Black Wings, an album that reminds us why we are human

Home » Featured » Essence releases Black Wings, an album that reminds us why we are human 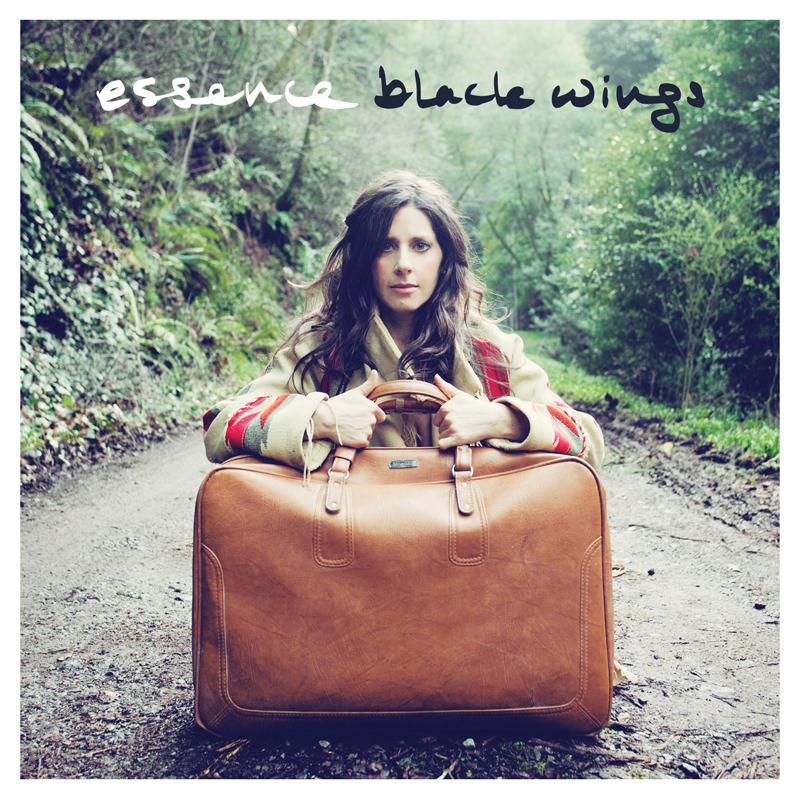 I often say that poetry is not dead, it is all around us but we just call it lyrics now.  That applies in spades to Black Wings, the new album released this week by essence, the San Francisco-based Americana/folk/blues/rock/pop singer who goes only by her first (and given) name.  Back Wings is a deeply poetic and musically addictive quarry of the dissolution of essence’s decade-long marriage.  Listening to it is like orbiting the dark side of the moon:  you are joyfully lost in the eternity of the universe, but you are tethered to the shadows of the reality below. Either way the experience is mystical and forever memorable.  It is no wonder that essence won the grand prize in the Lilith Talent Search and came in second, ahead of 20,000 other entrants, in the international Contest.

Black Wings is a dozen song that quarry the intimate agonies and lingering fossils of essence’s divorce. The songs are not in chronological order – they don’t proceed from discovering  her man’s unfaithfulness and the stages of pain to its finality.  Rather it mines her heart, following first this vein of pain and then that of determination and then the another of shock.  It is not a story as much as it is an epic poem told in folk, blues, rock and a echoing voice that ranges from belt to melancholy.

It is this quality of Black Wings that makes it so powerful – the music separates us from the logic of a narrative so we can live the journey of a devastated, but resilient woman. “There goes the last piece of my heart” she sings in the first song, “1000 Pieces” warning us as we start this journey, “don’t ask me how/it’s all gonna end/the only thing/I’ve ever been sure of/ is closure’s just/another Hollywood trend”.

The title song, “Black Wings” opens the gateway to her – and many others’ – downfall: “I’m falling down hard for you…you are fucked up enough for me”, letting us know that she, like so many other woman, are attracted to men who “are like cactus” but fulfill a need. She repeats the plea in “Camels and Diesel”, pleading “I’ll walk across the coals to you/but you won’t do the same/give me some fire”.

She delivers these pieces of her heart in a feast of musical styles. “1000 Pieces” is perfectly pitched folk pop carried with a brush drum beat, laced with organ flourishes and colored with echo. “Black Wings’ injects its emotional payload with a simple high-end plucked string that frames her voice like Carolyn Cardoza’s electrified ukulele does with  the vocals of jazz singer Irene Diaz. Clean and powerful.

Then essence dives into deep blues rock with “Camels and Diesel” led by a metal body resonator guitar, howling electrics and full drums pounding out a heartbeat, all scaffolding her urgent voice.

Later in “Fossils”, partially written with her four-year old son, the big guitar comes out to drive home determination as essence proclaims she will love her husband  “when you’re dust/ and when your fossils turn to gasoline…but I will love you most when that car runs out of gasoline”, a point she emphasized earlier in “Camels and Diesel”:  “I think it’s time/you done give/back what you/stole.”

For me the musical high point of the album is “Headed North”,  her escape maybe into heaven, maybe into hell, but it is what women all over the world do when the relationship they are in becomes unbearable. Blues rock of the highest order, “Headed North” pierces you with urgent, desperate guitar riffs as essence’s voice soars and she cries,  “heading north/don’t try to find me…sky hangs low overland/ smoking like a gun”. You pound your knee, snap your fingers and understand.

But as powerful as “Heading North” is musically – and emotionally, it is “Over My Head” that stops you in its tracks and makes you hit “repeat”.  Bracketed almost whimsically with rhythm guitar and light, sophisticated percussion, essence sings from inside her memory of the time she encountered the woman that caused her the pain. “I walk the same steps as you/faded velvet corridor/I steal the smile from her face/the one meant for you….I don’t want to know/what happens next…who’s been lying in my bed”.

As you absorb that, essence takes you back to her childhood in “Roots”,  a history with divorced flower child parents who moved her so much she was in 14 schools by the 4th grade.  But somewhere in that childhood she got the advice of her life and she tells us in the hard blues rock song “She Said”  that spools out the words of a wise old woman and why she is strong enough to leave when she has to.

The album closes with the down and dirty piano-pounding folk blues rock “So Much Hell” which could be pulled from today’s headlines. “So much hell/in the world… now all I want is/one decent heart/to lie beside/while I fall/apart.” Don’t we all.

Back Wings is essence’s fifth album, including the children’s album A Dog Named Moo and His Friend Poo which features the delightful song “Everybody’s Gotta Butt”. Each one mines her heart and quarries the emotional fossils built up since the Summer of Love of her parents meeting. Becoming a single mother of two, still dealing with her children’s father, and succeeding in a music business so tough that many fail, is a testament to her determination, her resourcefulness and above all, her gift of poetic lyrics and music skill to convey them,  nurtured through darks days and light.

The product of this determination, resourcefulness and gift is one of the outstanding talents of our time, not just in folk and Americana, not just in rock and blues, not just in pop and children’s songs, but in the words that make us human. That is what Black Wings does: it reminds us why we are human. 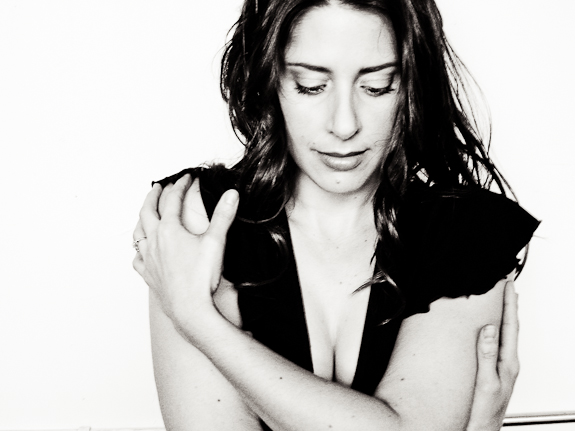 Available http://www.essencemusic.com/ and on iTunes and streaming on Spotify