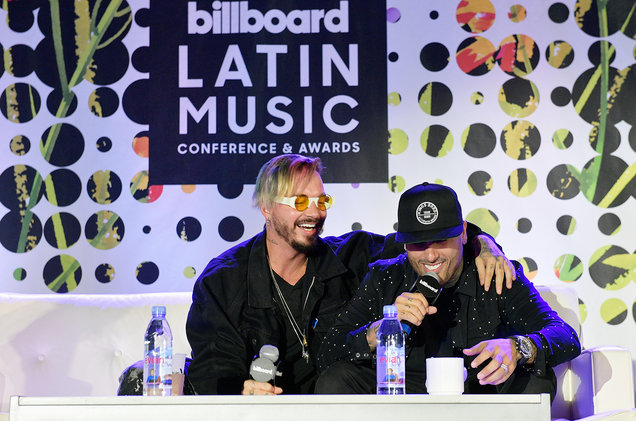 Next year promises to be exceptional for Latin music. In large part, that will be because the Billboard Latin Music Conference and Awards 2018 will be taking over Las Vegas.

For the first time in its history, Telemundo will broadcast the Billboard Latin Music Awards live from Las Vegas, NV. The show is set to air on Thursday, April 26.

In addition, the Billboard Latin Music Conference will be held in Vegas from April 23 to 25. The 2017 Billboard Latin Conference had amazing panels like “Mano a Mano” with Nicky Jam & J Balvin, Socializing Maluma and Songwriter Q&A with Residente, among many others. Registration for 2018 event will open in January. 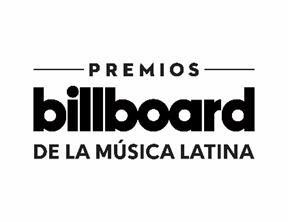